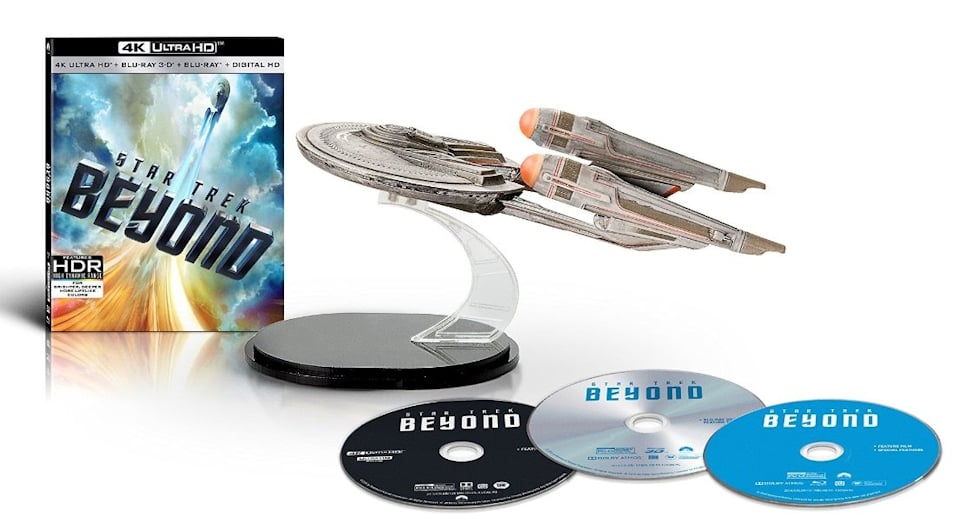 The movie just came out, but home video pre-orders are already going live for Star Trek: Beyond. There are the usual special covers and extra goodies, but it looks like the best version to get will be this Blu-ray set that comes with a model of the USS Franklin. 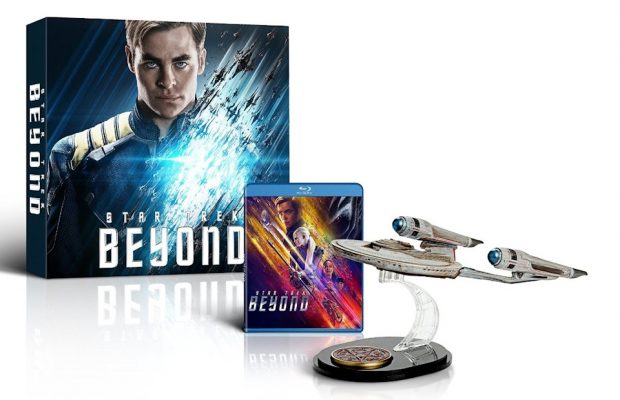 The product listings suggest the USS Franklin release will come in exclusive Amazon editions which include the ship: The 4K Ultra HD release of the film here in the US (which includes Blu-ray and 3D Blu-ray discs as well), UK buyers will get the model with the Blu-ray edition. You can’t beat buying a Blu-ray and getting a cool spaceship.

It should be noted that Walmart is also listing a less expensive Blu-ray version which includes a set of 3 collectible mini-ships, each measuring 3 to 4″ long. It’s not clear what those will look like though. 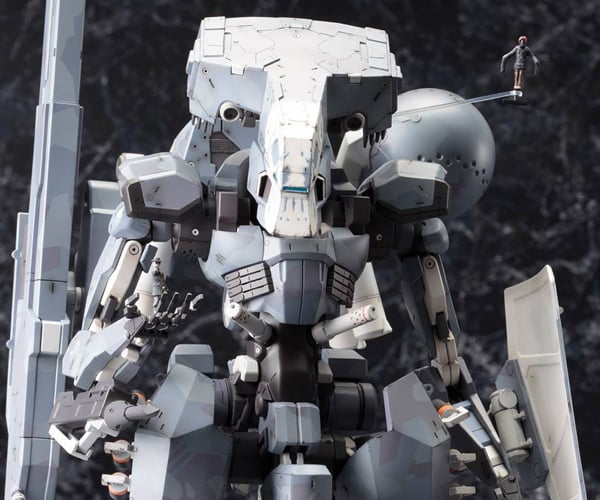 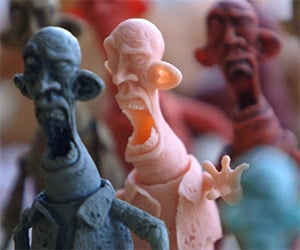 The Secret Story of Toys: A Fascinating Short Film 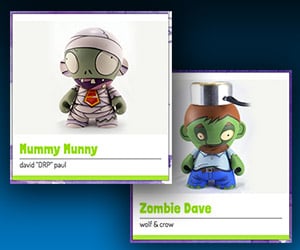