Tested visited Quantum Mechanix’s booth at SDCC to check out the company’s upcoming scale models of sci-fi spaceships, namely the Millennium Falcon, the USS Franklin from Star Trek: Beyond and the Milano from Guardians of the Galaxy.

The 1:80 scale Millennium Falcon is the most notable of the three models, thanks to its removable top that reveals a cutaway view of the ship. QMx promises a lot of details and a couple of Easter eggs on the ship, including Han Solo’s secret stash. The USS Franklin and the Milano on the other hand have embedded LEDs. 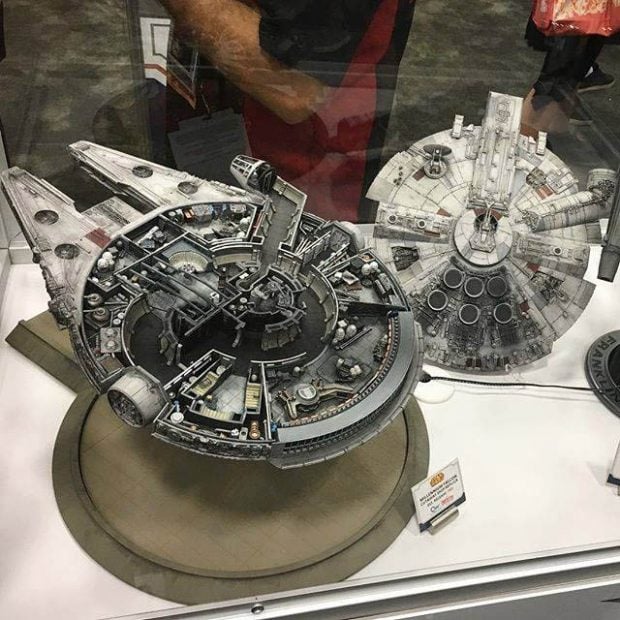 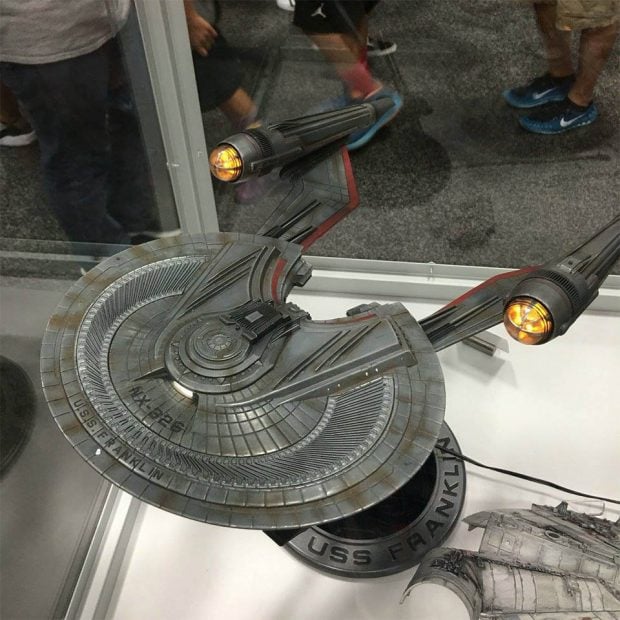 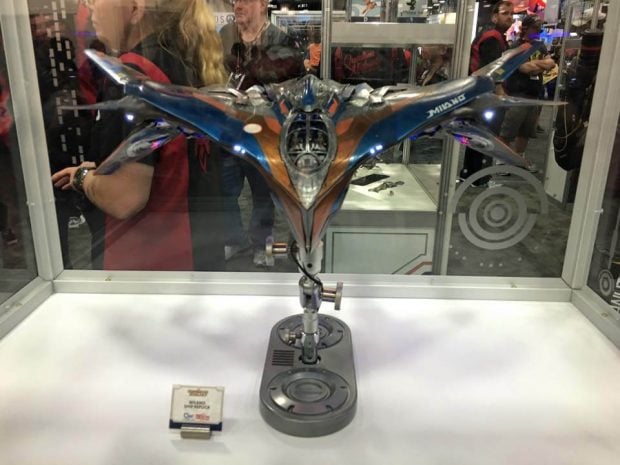 QMx doesn’t have prices or release dates for the models, but they do intend to release production versions.