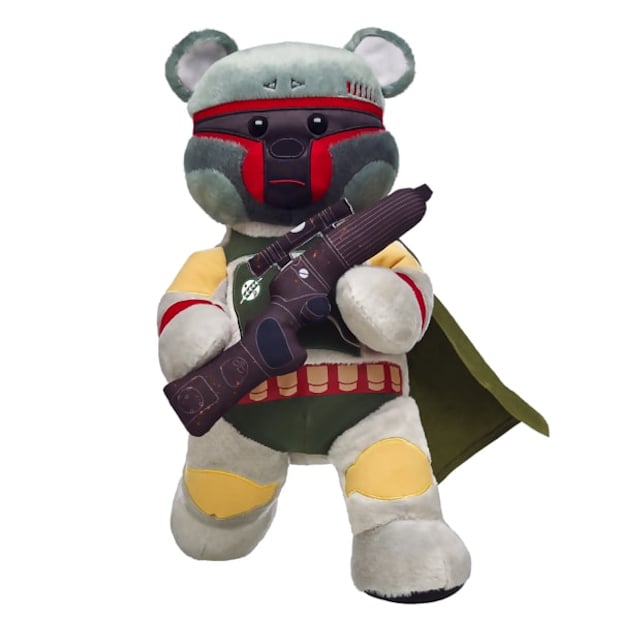 Build-A-Bear fans have a special treat. There is a new addition to their Star Wars plush toy line, and you are going to want to cuddle and hug this guy. This is the cutest bounty hunter ever. Bear-ty hunter? Bearba Fett?

The Boba Fett Bear comes with his armor and cape, and you can get his blaster either separately or as part of a set. This is the Star Wars bear fans have been waiting for. It’s probably the coolest bear in their lineup. 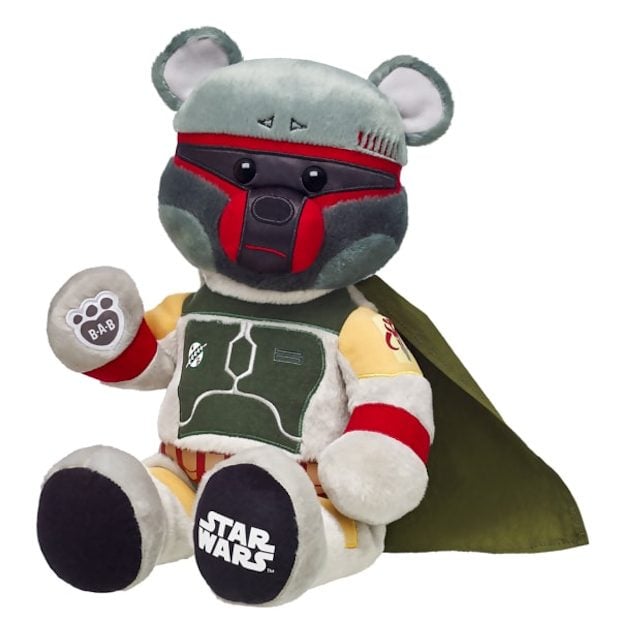 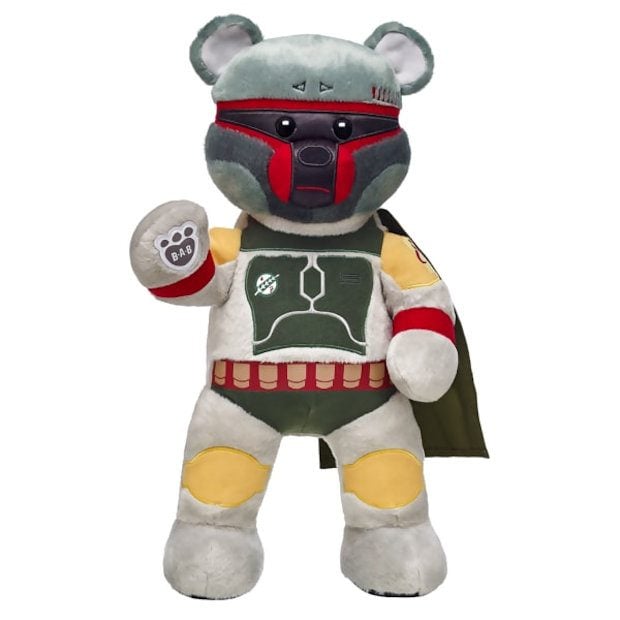