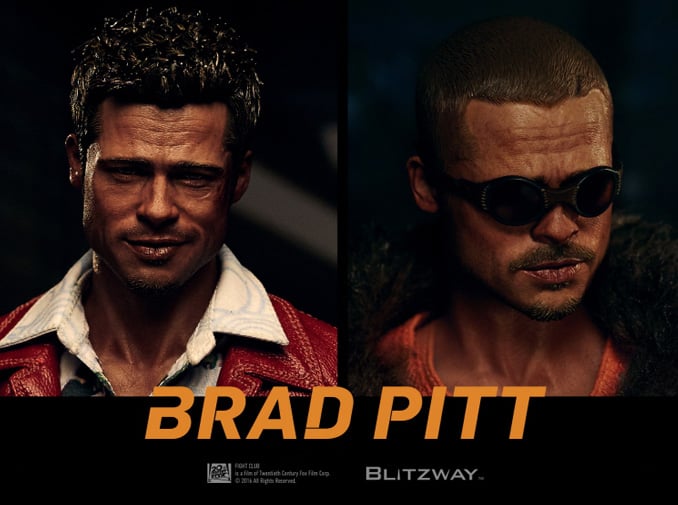 Now this is how you do head sculpts. From Korean toy maker Blitzway comes a pair of action figures based on Brad Pitt’s imaginary character in Fight Club. Tyler Durden comes in two variants. The Red Jacket variant comes with Tyler’s spiky haired head, four pairs of hands, and a ton of accessories including a pair of sunglasses, beer bottles and a shower. The Fur Coat variant on the other hand comes with Tyler’s bald head, three pairs of hands, a different pair of sunglasses, a Fight Club soap, a sofa and table set and more. Both figures have 30 points of articulation and come with a stand.

You can pre-order the figures from Entertainment Earth for $250 (USD) each, or as a $498 two-pack that has both figures plus an exclusive bathrobe for the figures. 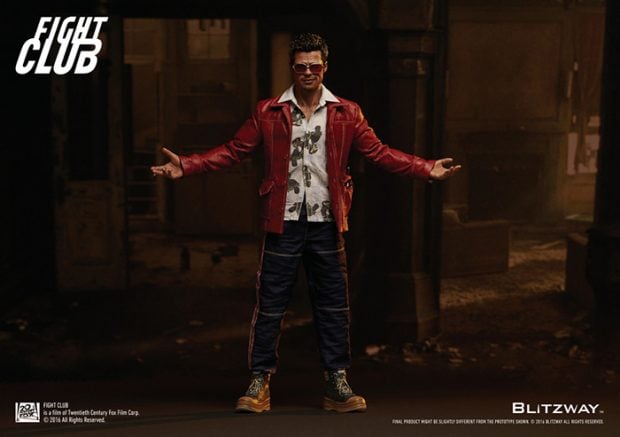 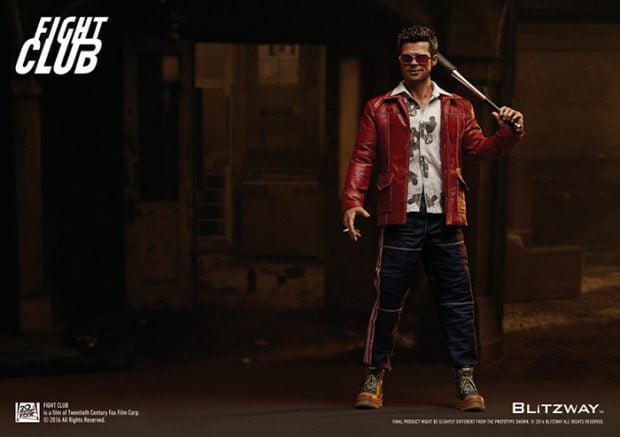 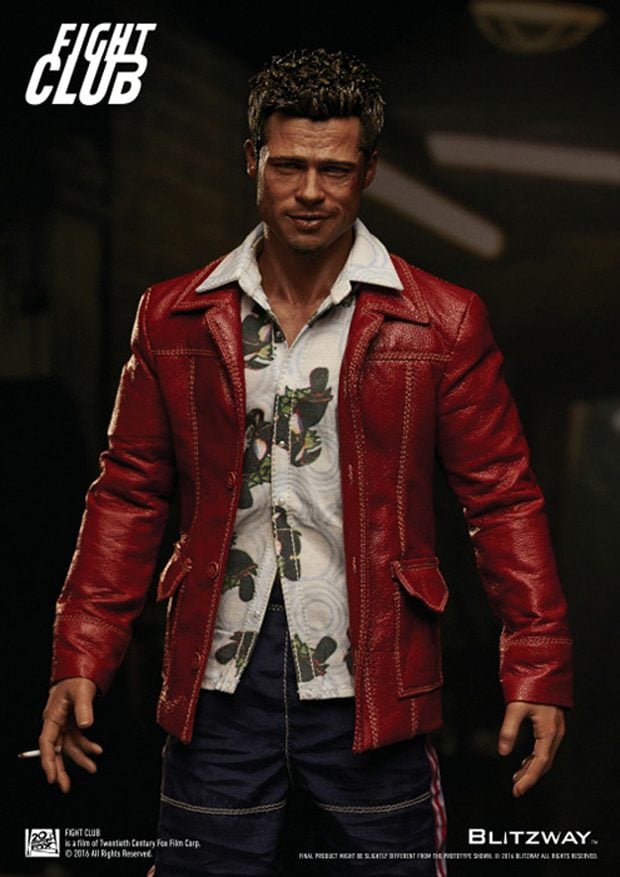 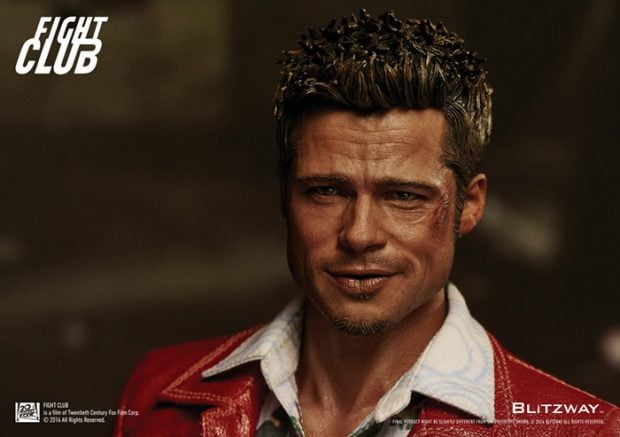 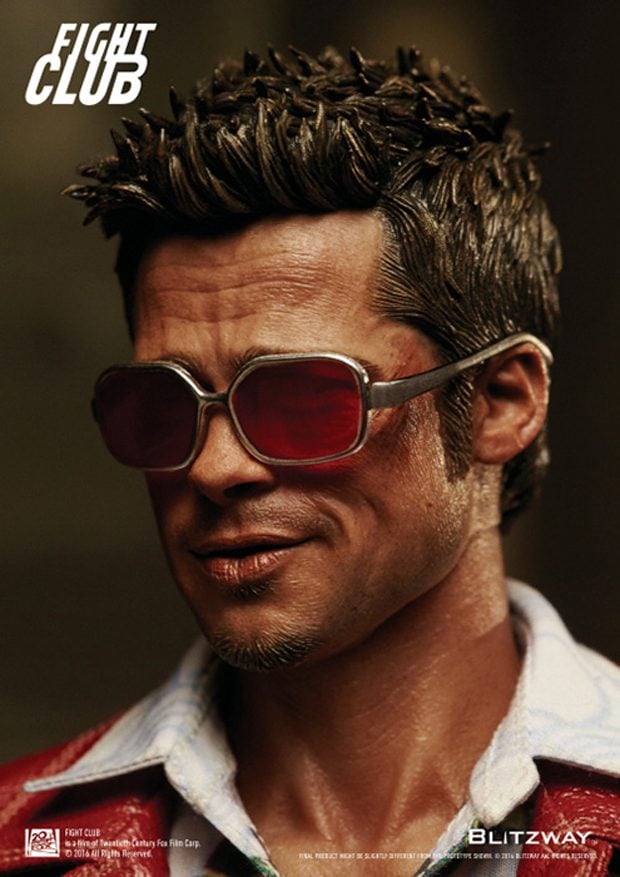 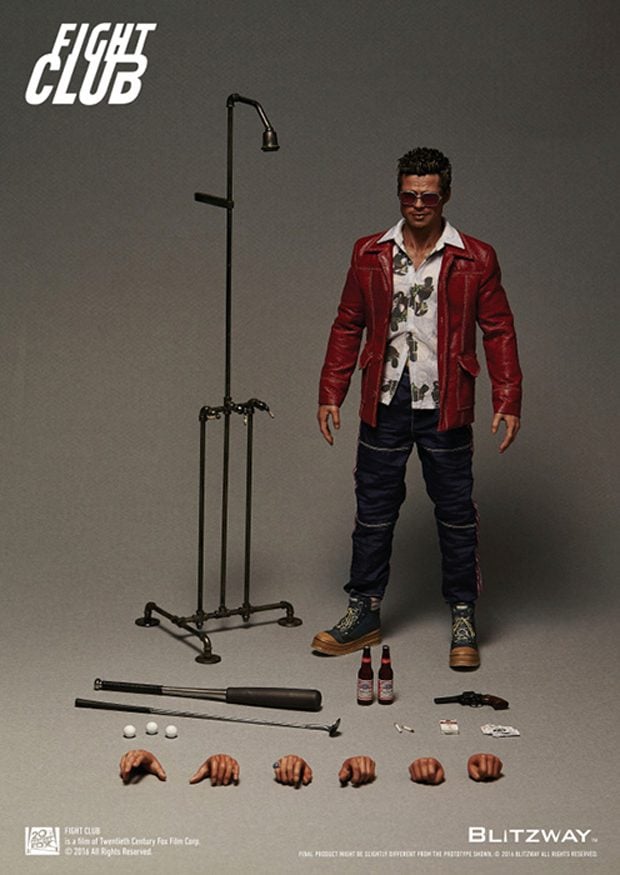 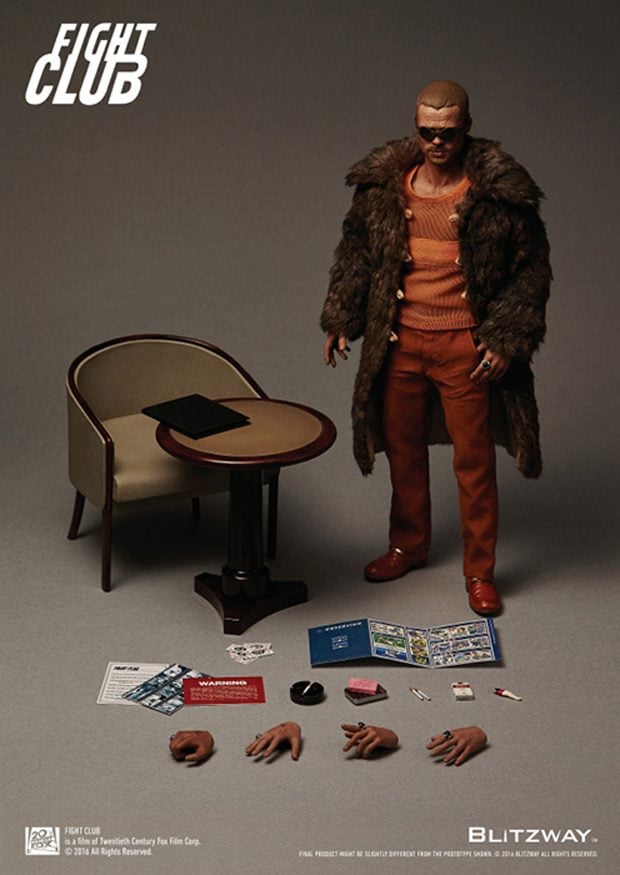 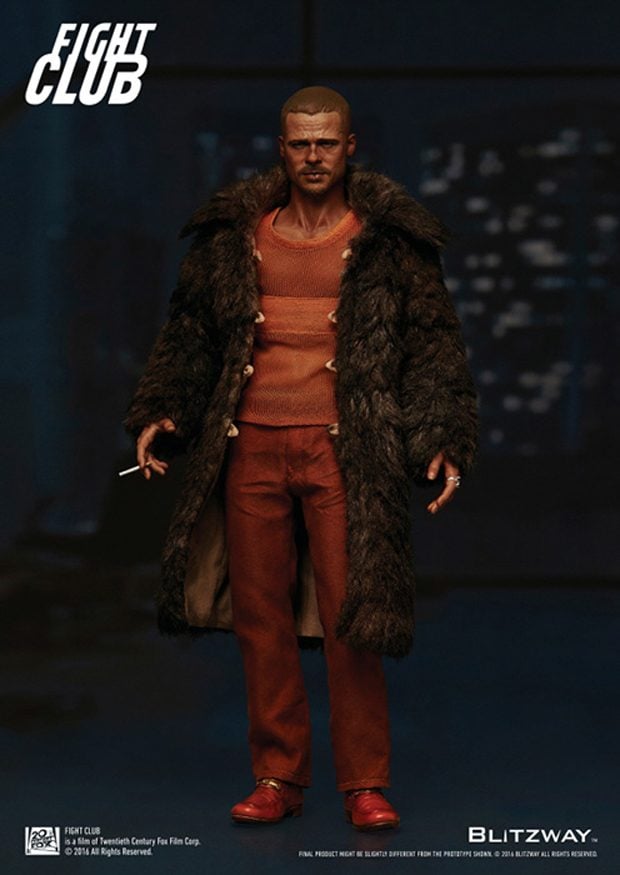 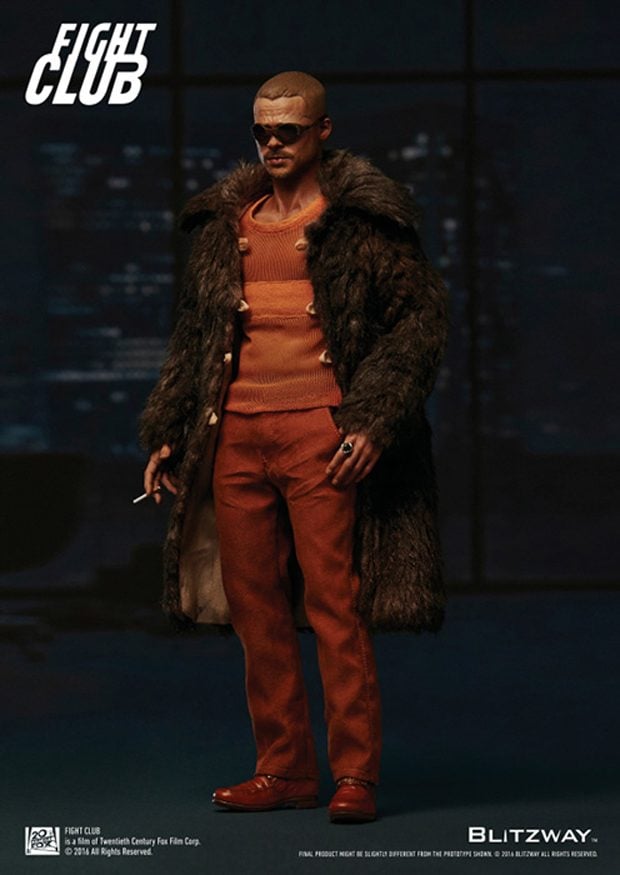 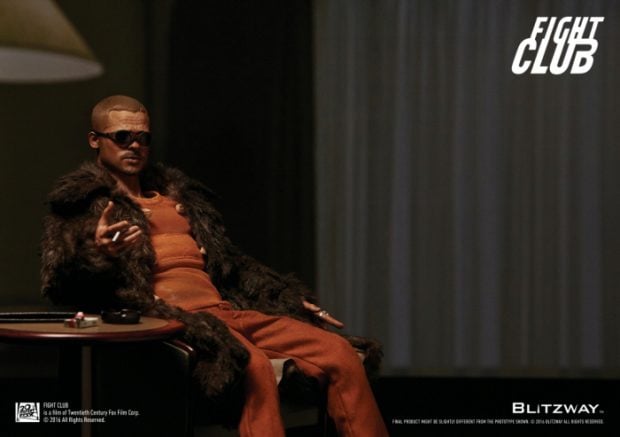 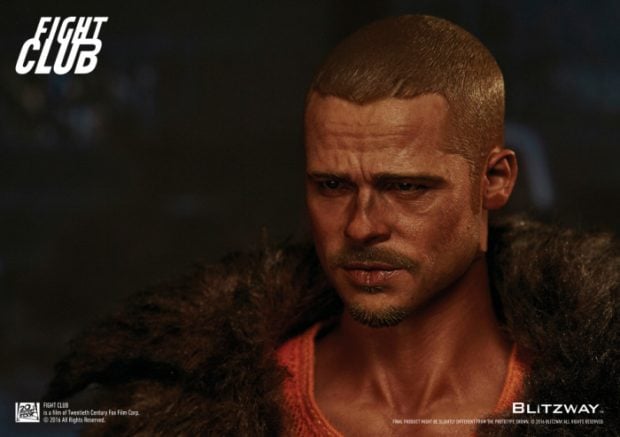 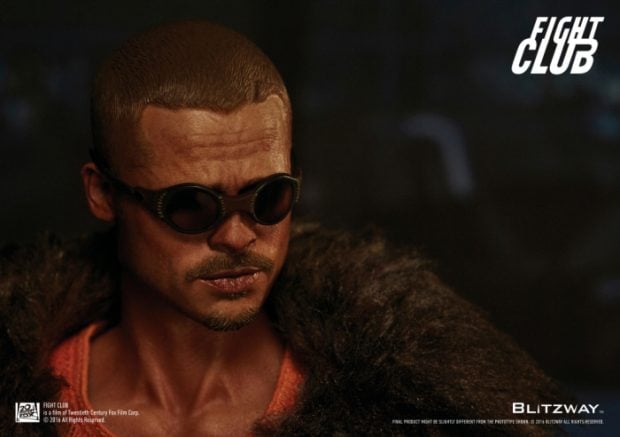 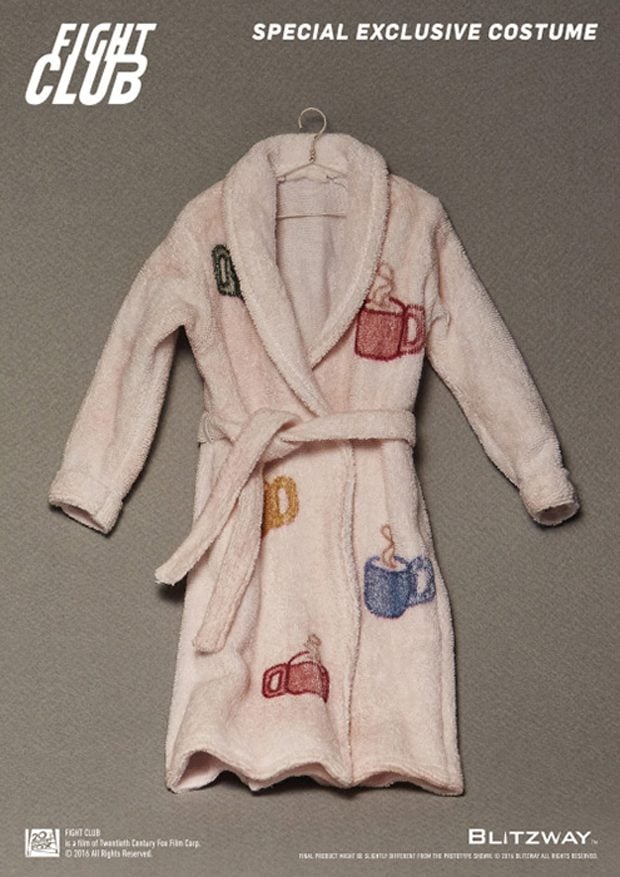 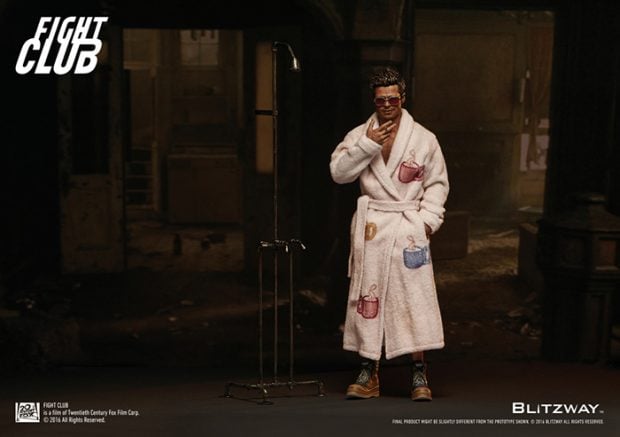 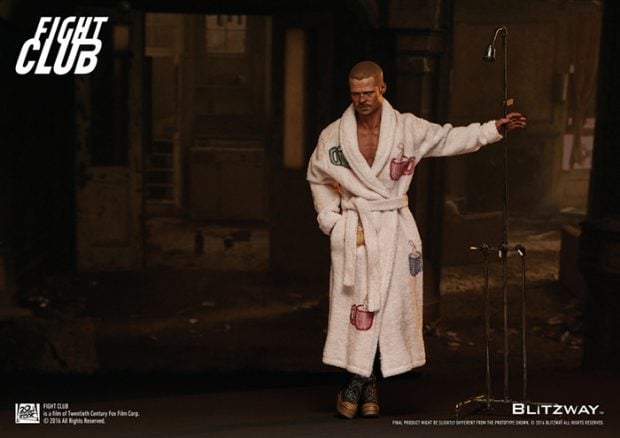 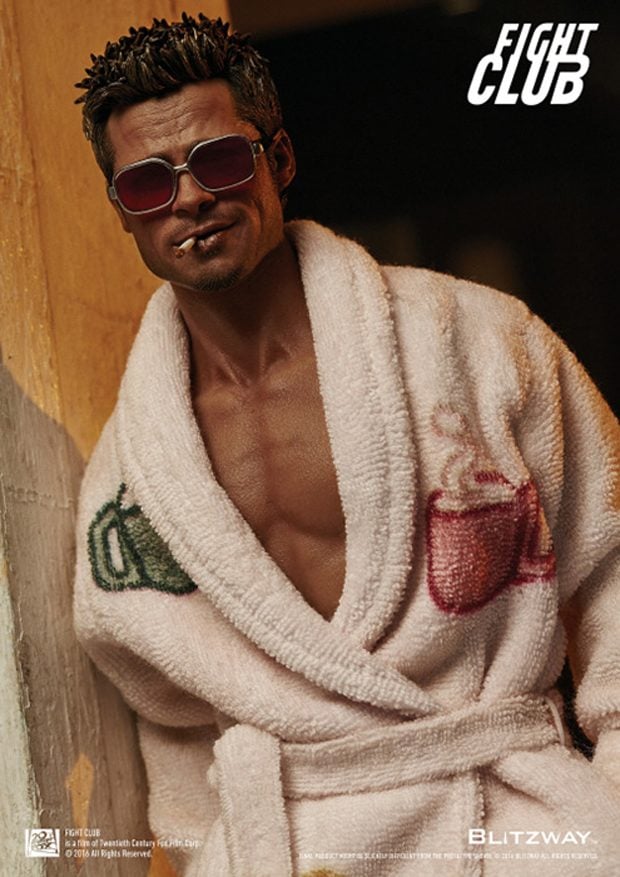 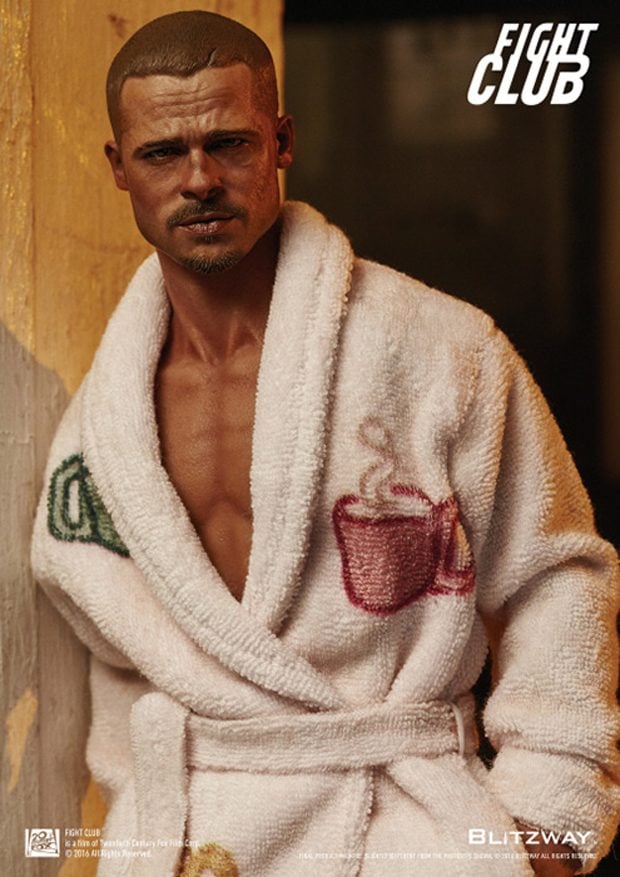 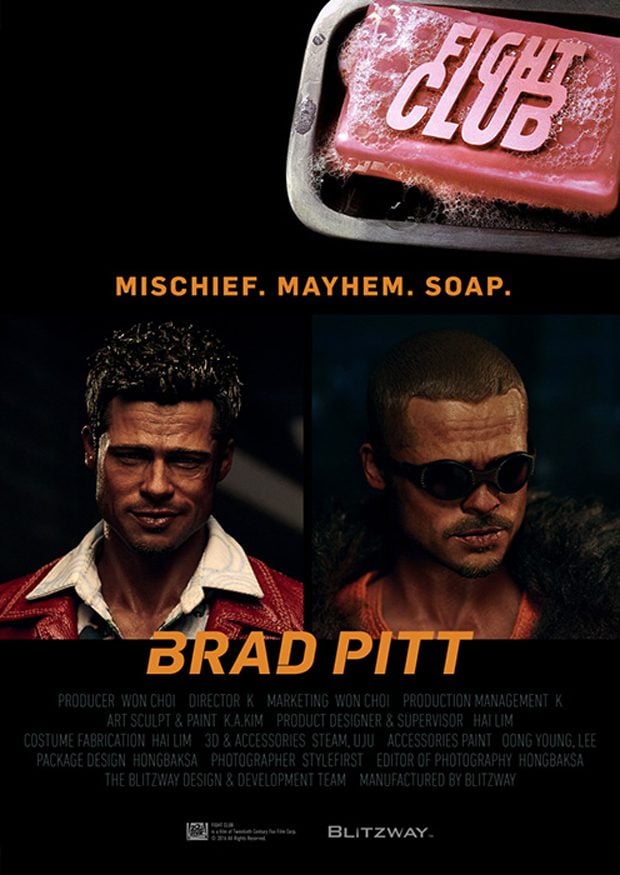