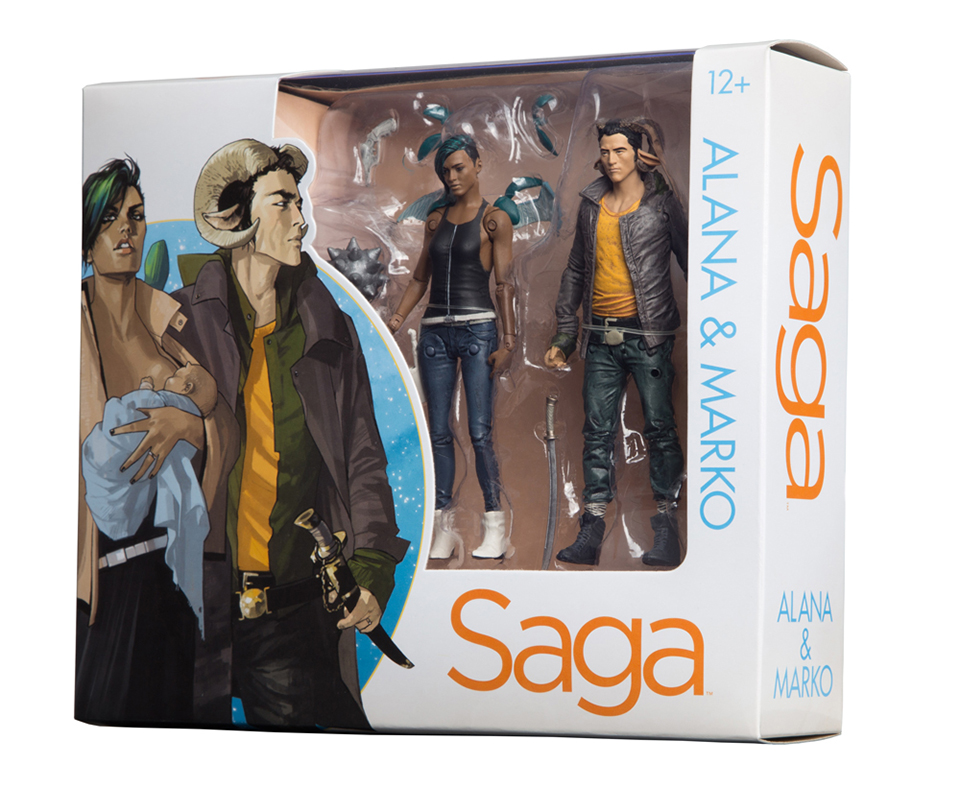 If there’s anything that would make me want to go to this year’s Comic-Con, it would be Saga merch. And Skybound is rubbing tons of salt in my wounds. The company has announced several SDCC exclusives based on the comic book series, including the very first action figures of Saga’s main protagonists Alana and Marko. The 5″ action figures were designed by none other than McFarlane Toys and will come as a two-pack.

Then there are the limited edition Ghüs and Lying Cat pins, each limited to 1000 pieces each. They’re part of a series of pins designed by Yesterdays, alongside ones based on fellow Image titles – The Walking Dead, Invincible and Manifest Destiny. Finally, Skybound has shared images of the finished Lying Cat statue, which at least isn’t exclusive to the convention but will also be available there. Just the pins Skybound! They’re just pins! Can’t you make more of them please?! 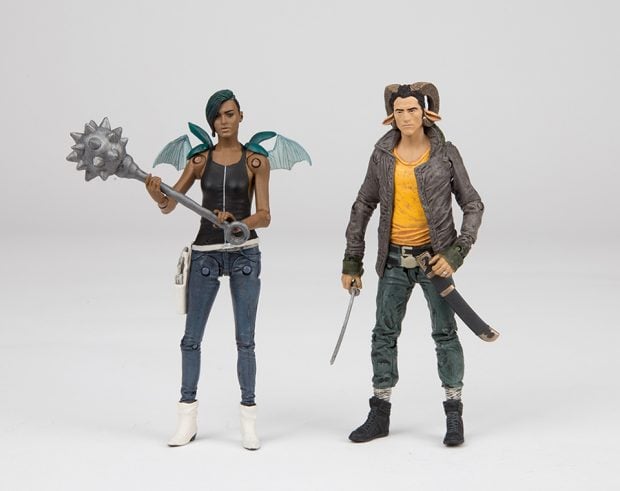 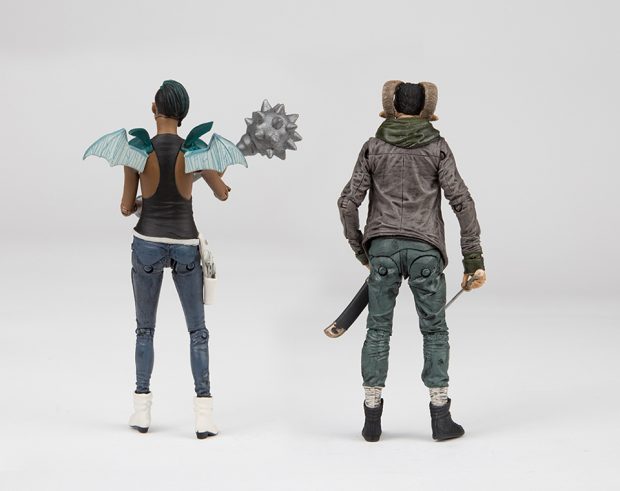 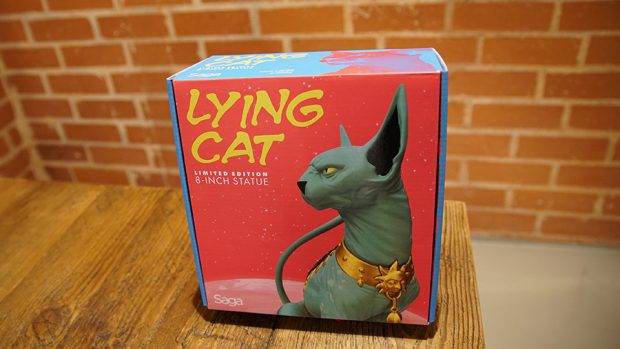 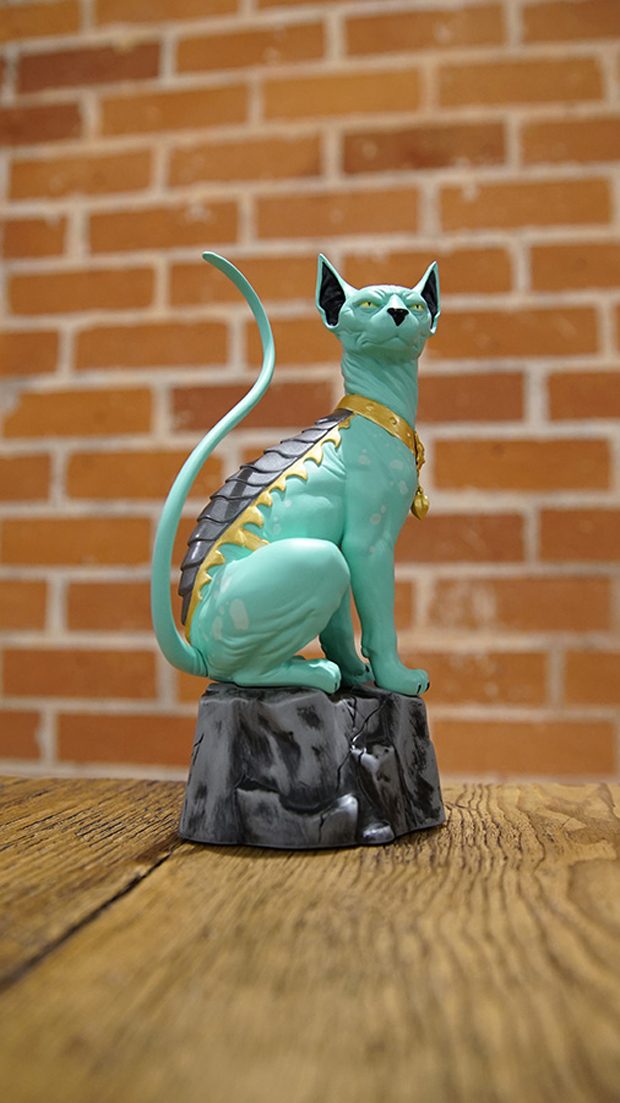 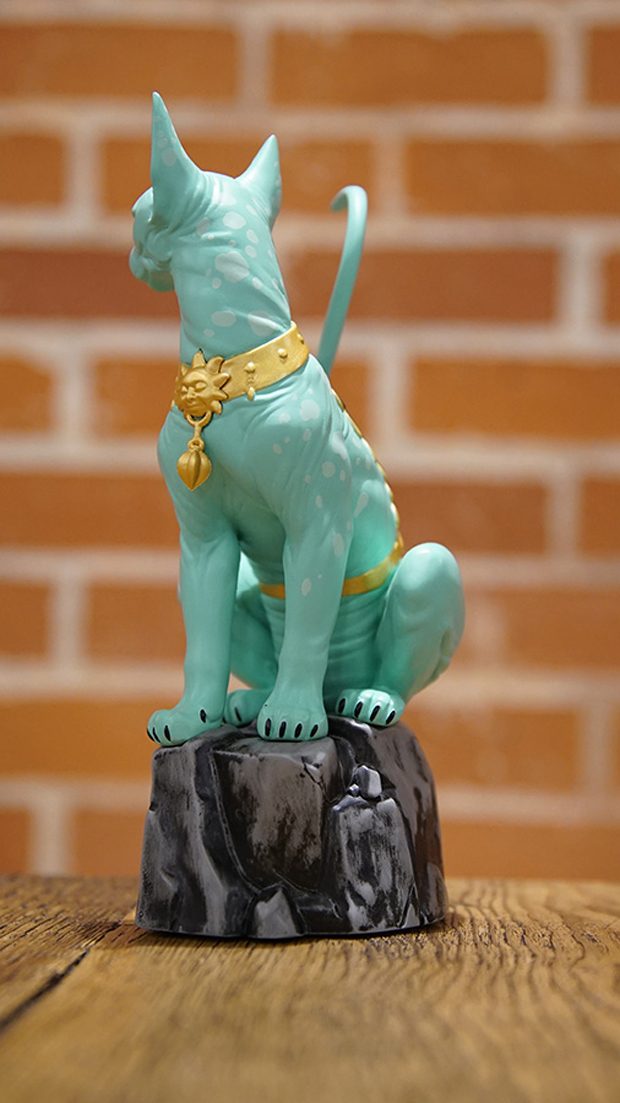 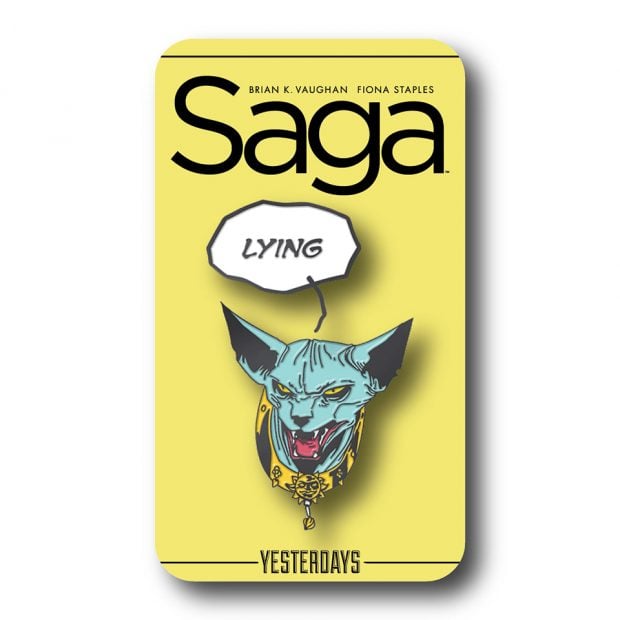 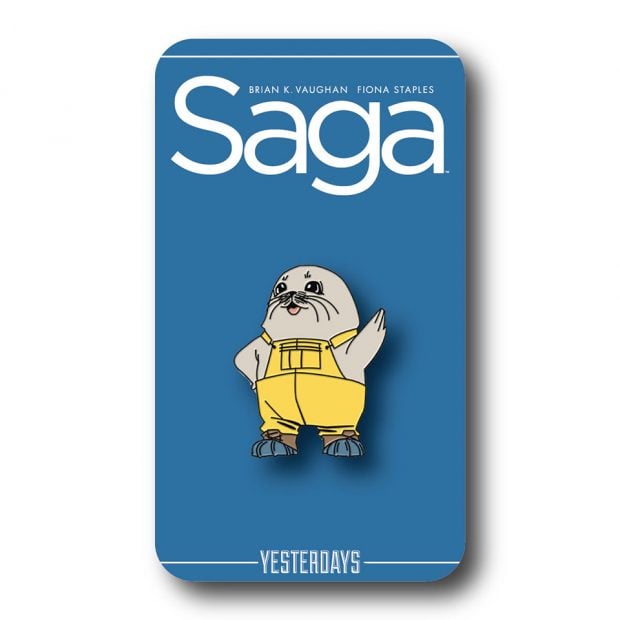