According to Refocused Media, a new 6-disc box set called Mad Max: High Octane Collection, has been added to Amazon Germany. In addition to all four Mad Max films, it will apparently feature the black-and-white cut of Fury Road, which is titled the “Black and Chrome Edition.” It will be released on September 29th, though it’s unclear if and when the collection will be available in the U.S. As a Mad Max fan from the very beginning, I know I’m getting this as soon as I can. 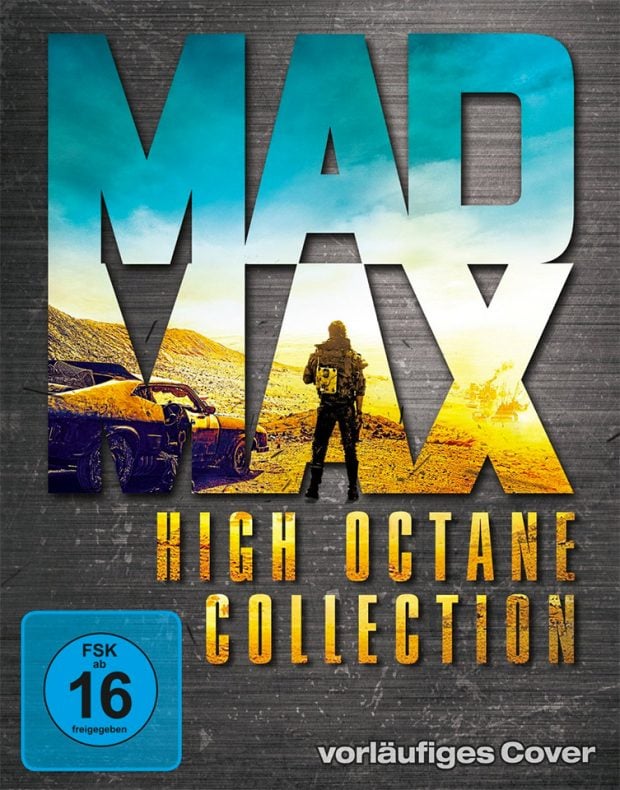 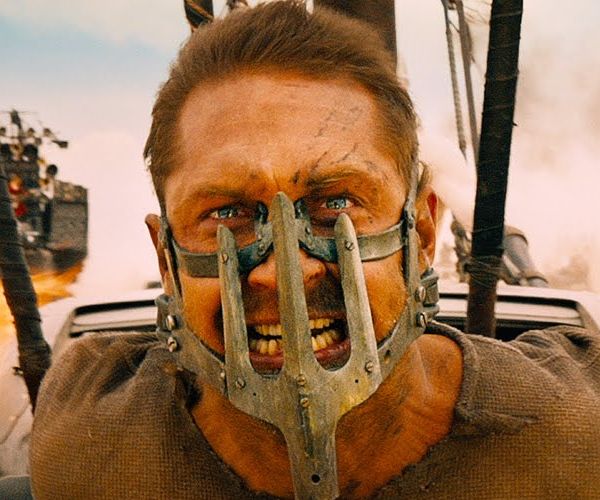 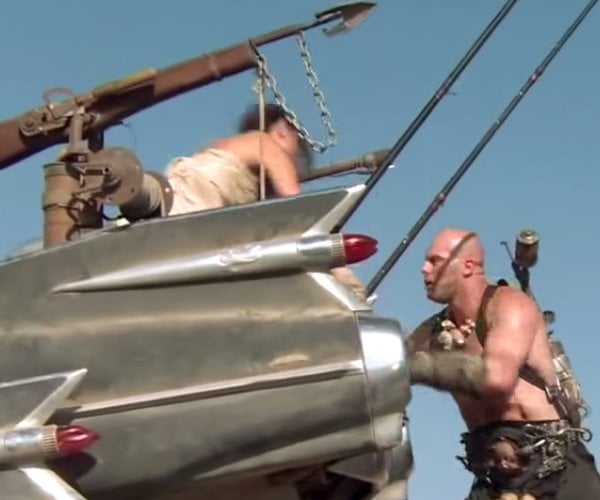 Behind The Scenes of Mad Max: Fury Road 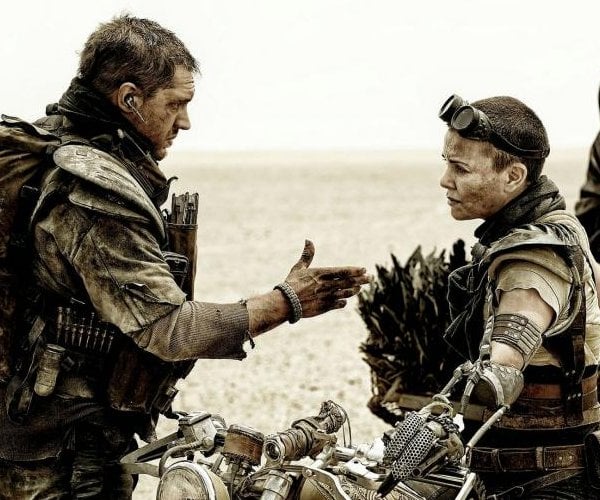