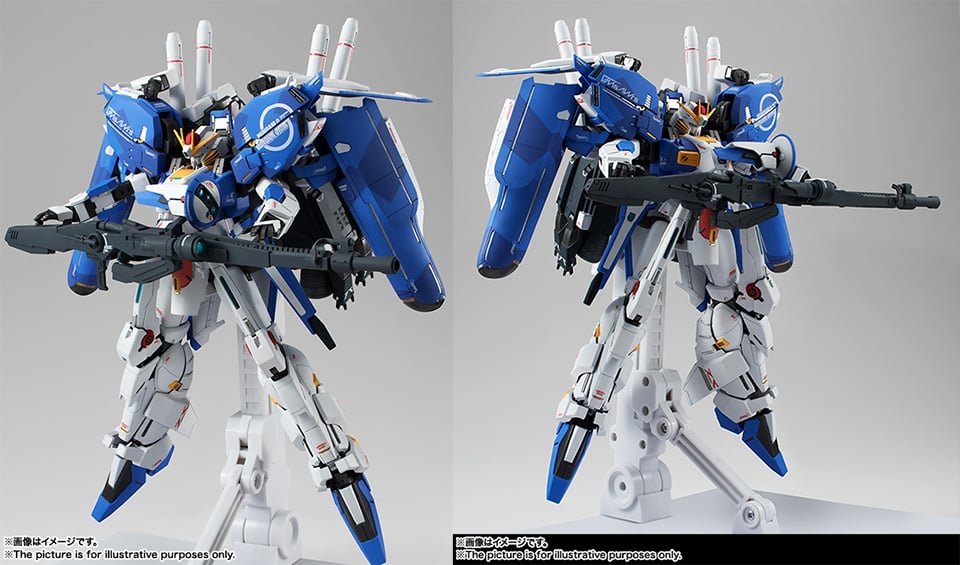 Bandai is extending its awesome Robot Spirits line with the Metal Robot Spirits, which will feature figures that have die-cast components. The first figure in the Metal Robot Spirits is none other than the MSA-0011 Ext-S, aka the Extraordinary Superior Gundam from Gundam Sentinel. One of the first mecha created by the insanely talented Hajime Katoki, the Ext-S was a huge leap in mecha designs. Compared to its predecessors, it was bulky yet still had lots of details, and it emphasized Gundam as terrifying weapons of destruction. 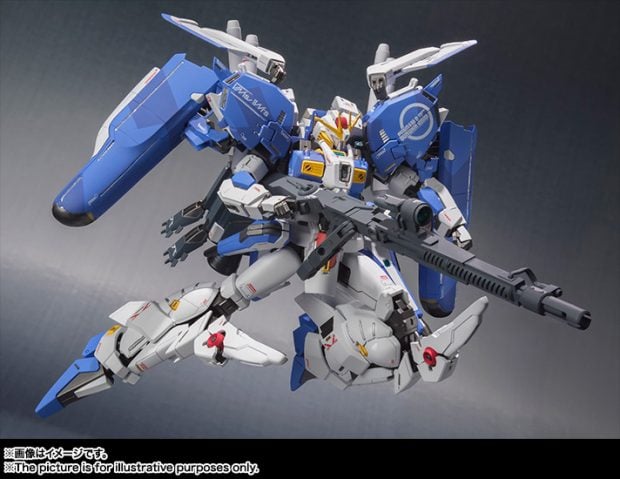 The design of the Metal Robot Spirits MSA-0011 Ext-S figure was also supervised by Katoki himself. It has articulated wings, beam cannons and the mecha’s trademark beam reflectors in its knees. It also comes with extra pairs of hands, a beam smart gun and a pair of beam sabers.

The figure will be released in November for about $145 (USD). The first batch of pre-orders for the figure sold out immediately, but you can wait for pre-orders to open again on Hobby Search. 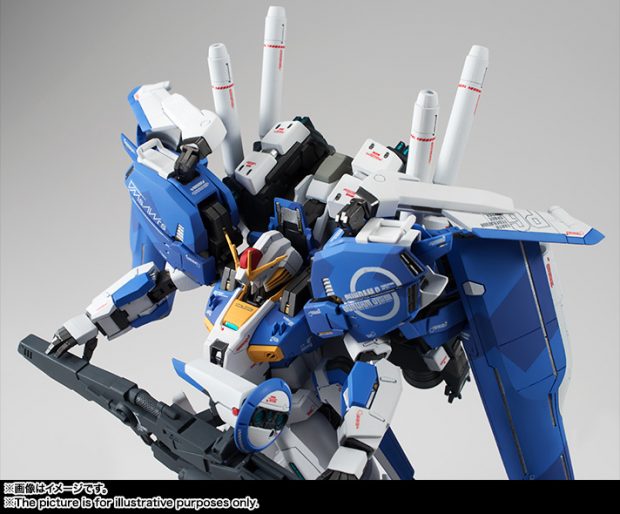 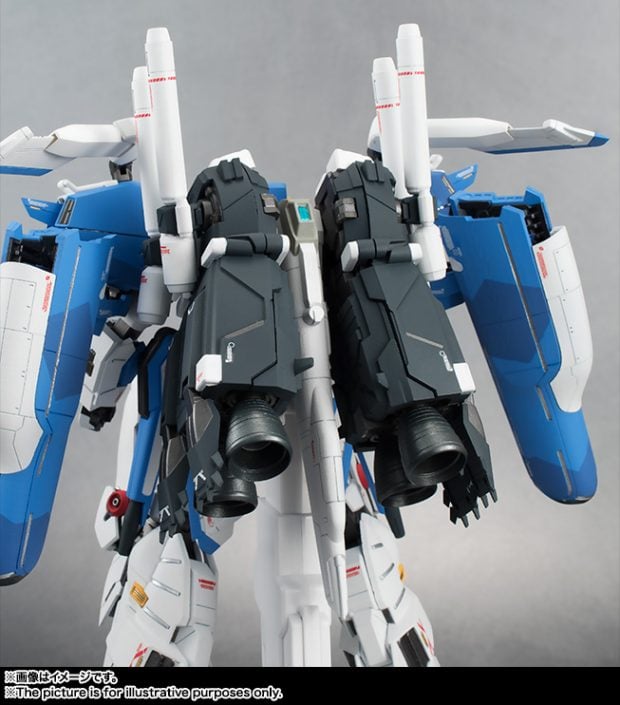 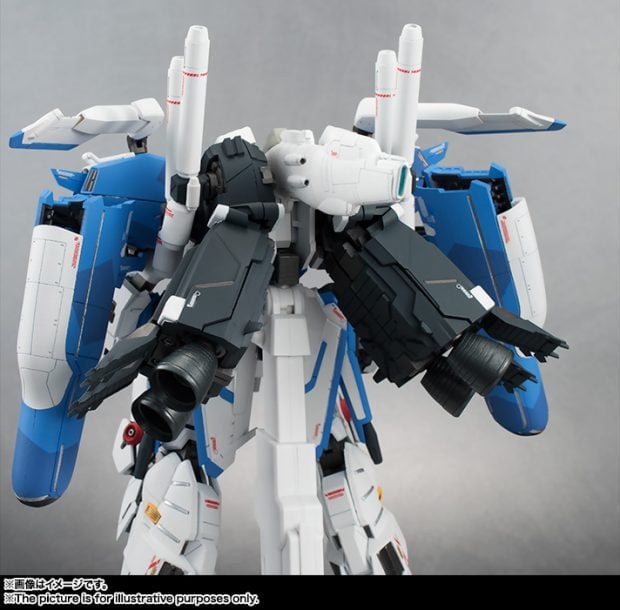 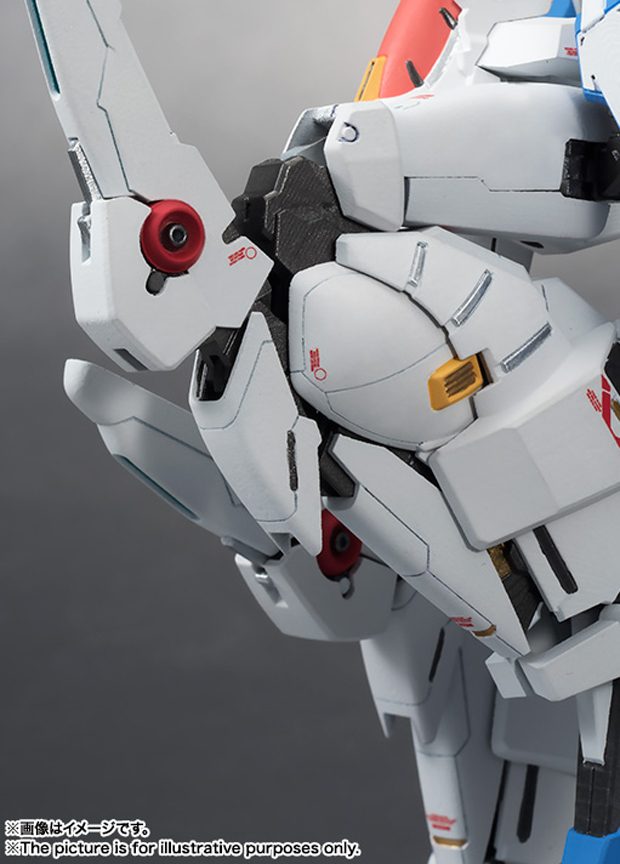 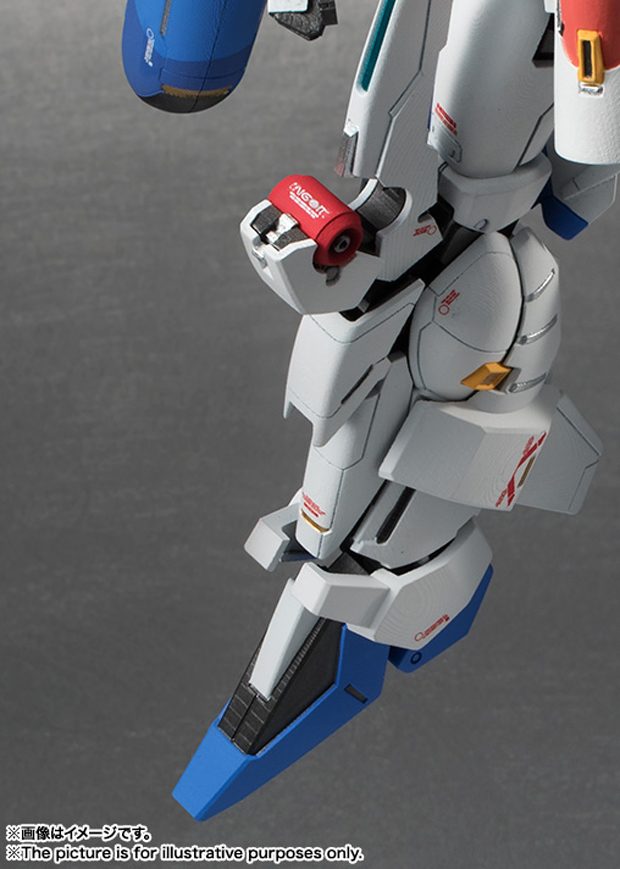 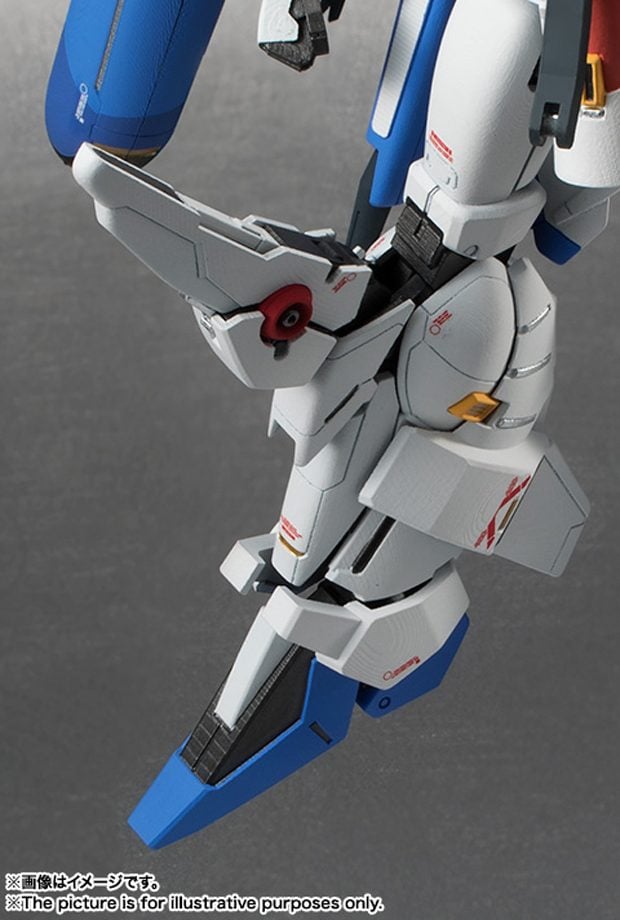 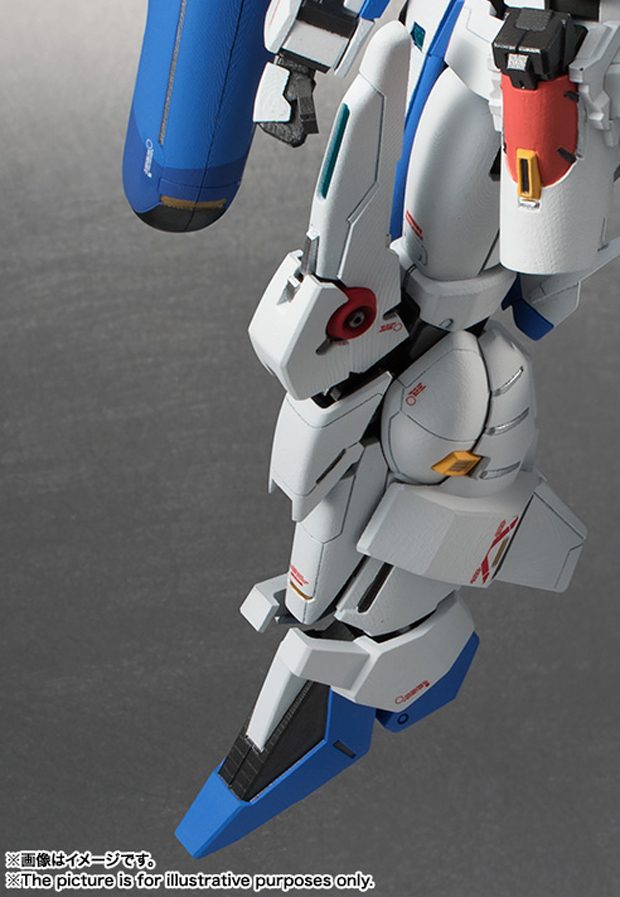 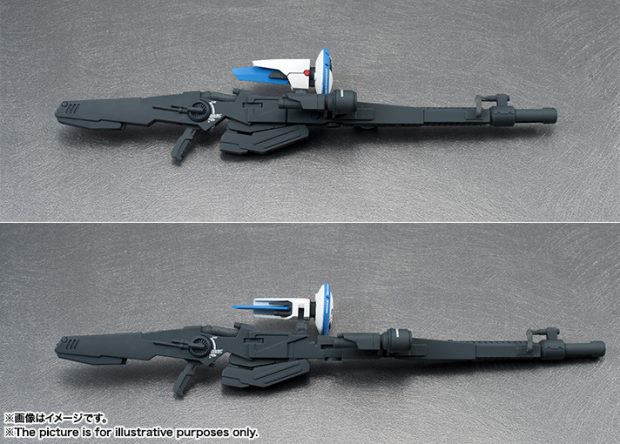 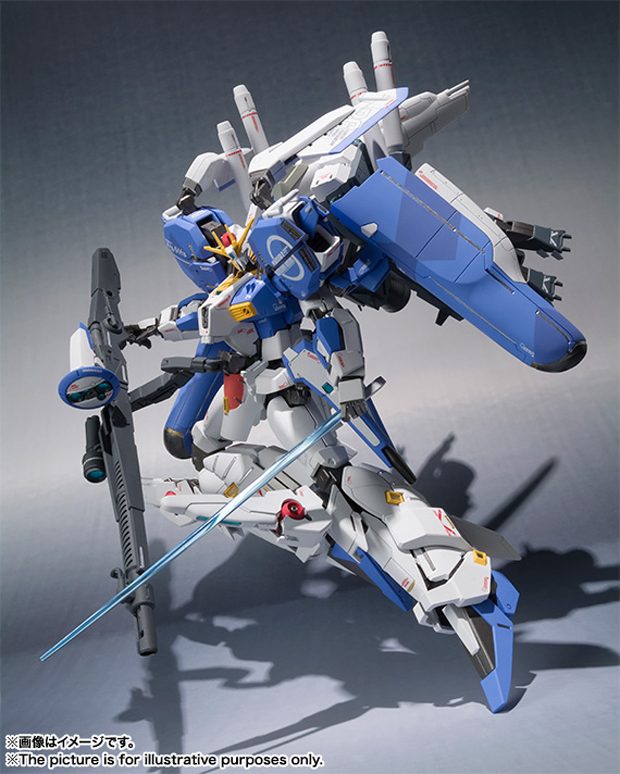 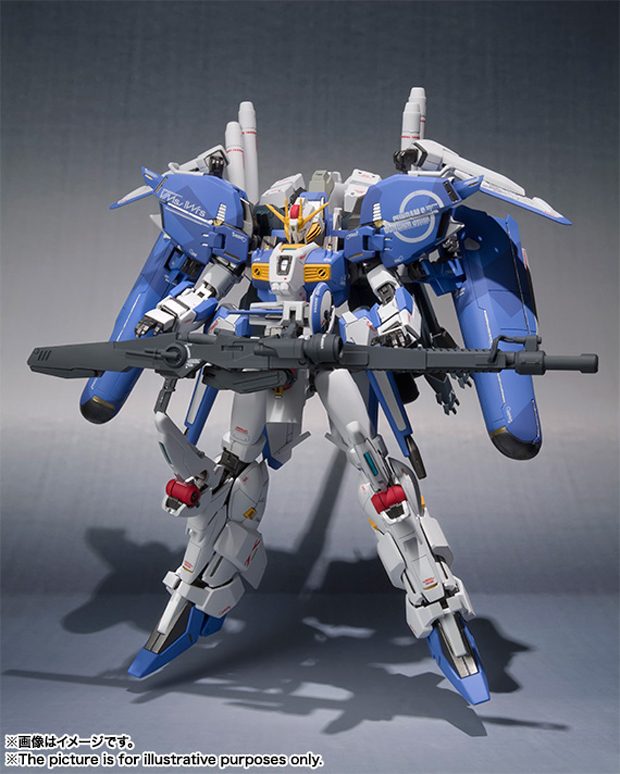 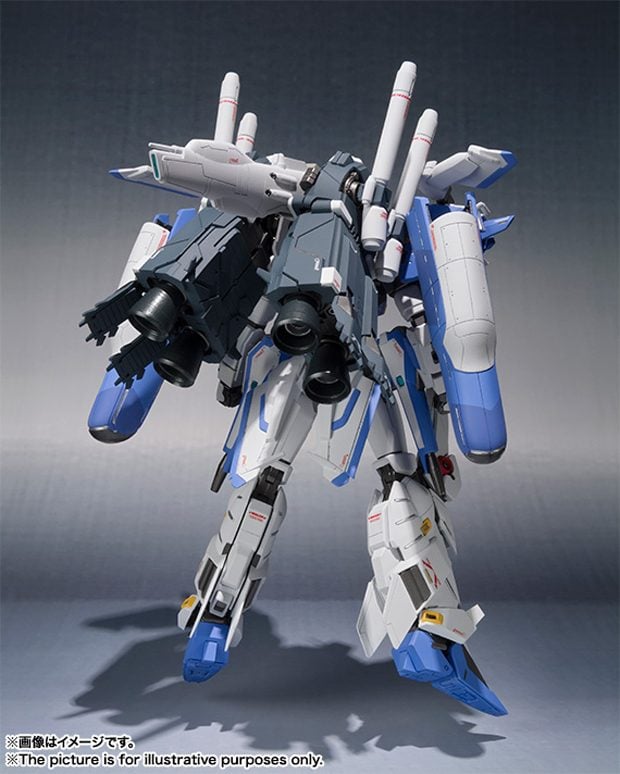 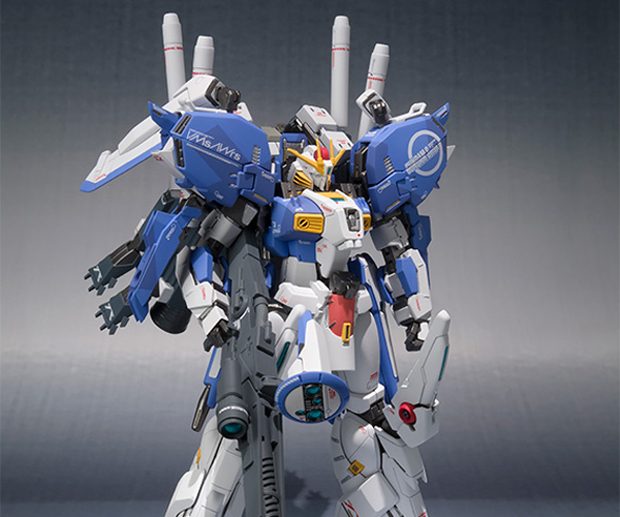