The Fantastic Four has not had it easy. As far as superhero teams go, they are a bit on the vanilla side. Entertaining definitely, but they’re no X-Men. To make matters worse, the team has had three really bad movies based on them over the last decade.

This fun video from Dorkly explores the team’s relationship with 20th Century Fox. They just want to go back to being owned by Marvel. Who could blame them? Here, they face their most vile and ruthless enemy yet: the studio executive. I don’t think there is a more despicable foe anywhere. I really hope they get at least one decent movie at some point. 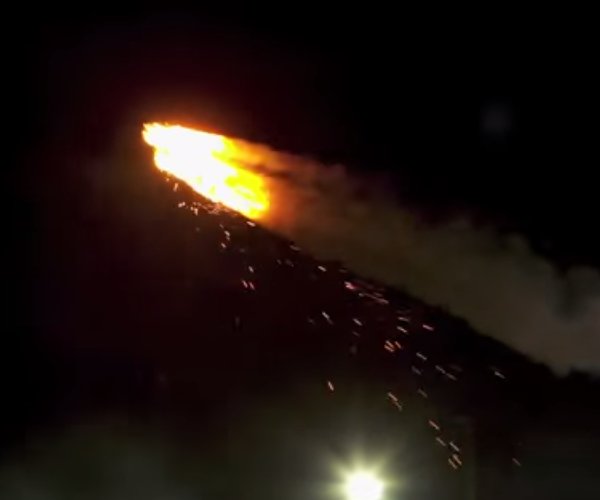 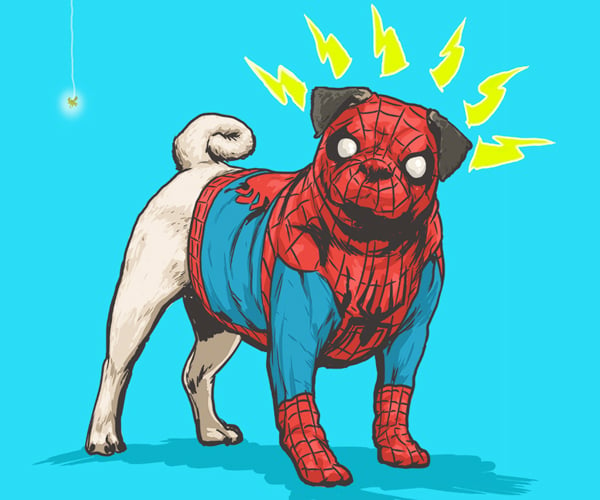 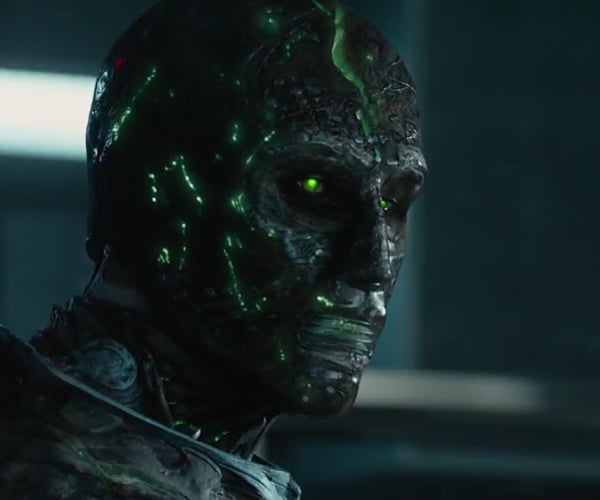