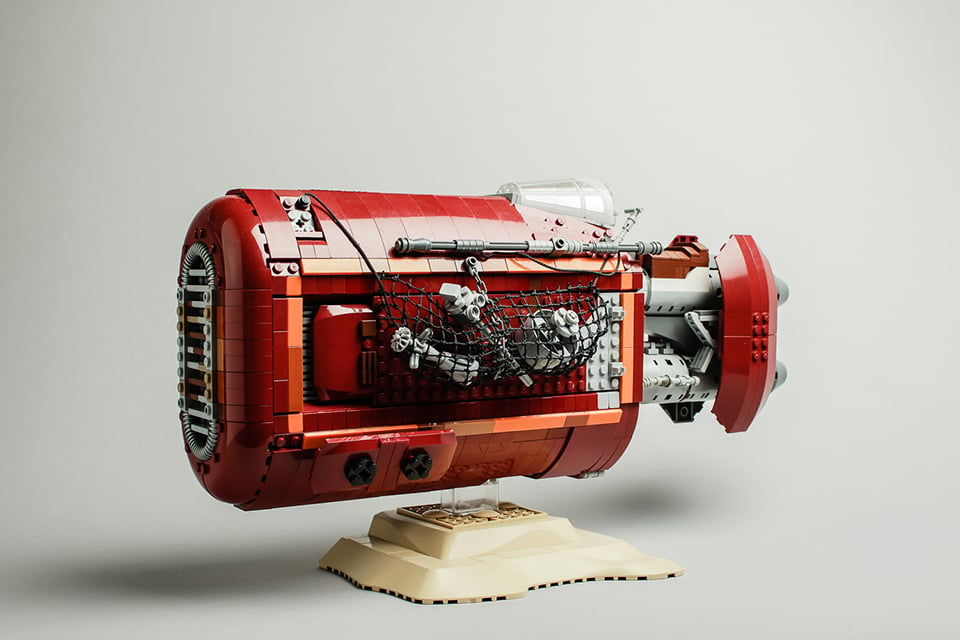 LEGO Ideas member Robert Lundmark submitted this beautiful proposal for an Ultimate Collector’s Series set based on Rey’s speeder from Star Wars: The Force Awakens. Robert says he didn’t originally plan on submitting it to LEGO’s crowdsourcing website. He made the 17in.-long model because he loved the speeder, and that was that. But he soon received lots of requests for instructions or commissions, neither of which he was interested in doing. This proposal is his compromise to fellow LEGO and Star Wars fans.

I love that the model is beefy and smooth, unlike the pixelated or fragile look of many LEGO vehicles, even official ones. I’d love to see it with a weathered finish or color scheme. You can vote for Robert’s proposal on LEGO Ideas and see more pictures of the model on his Flickr page. 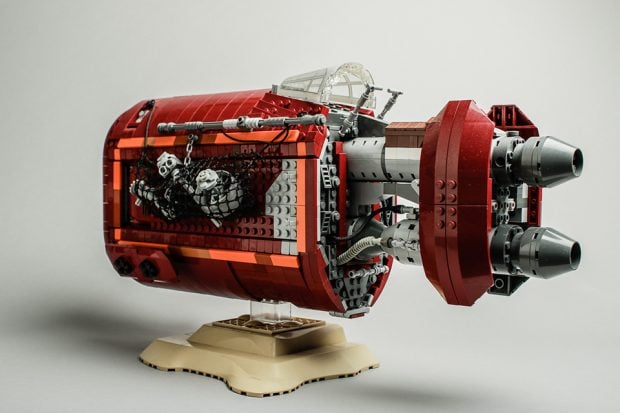 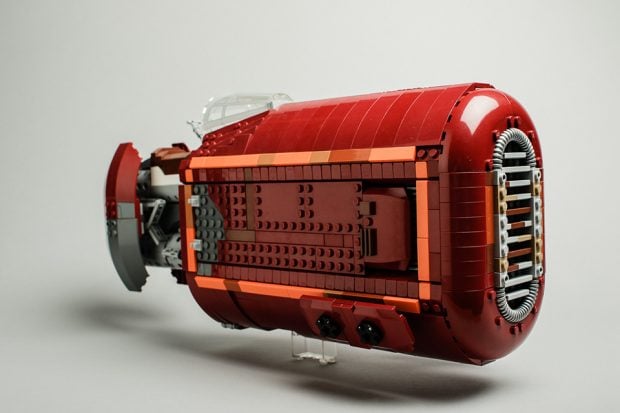 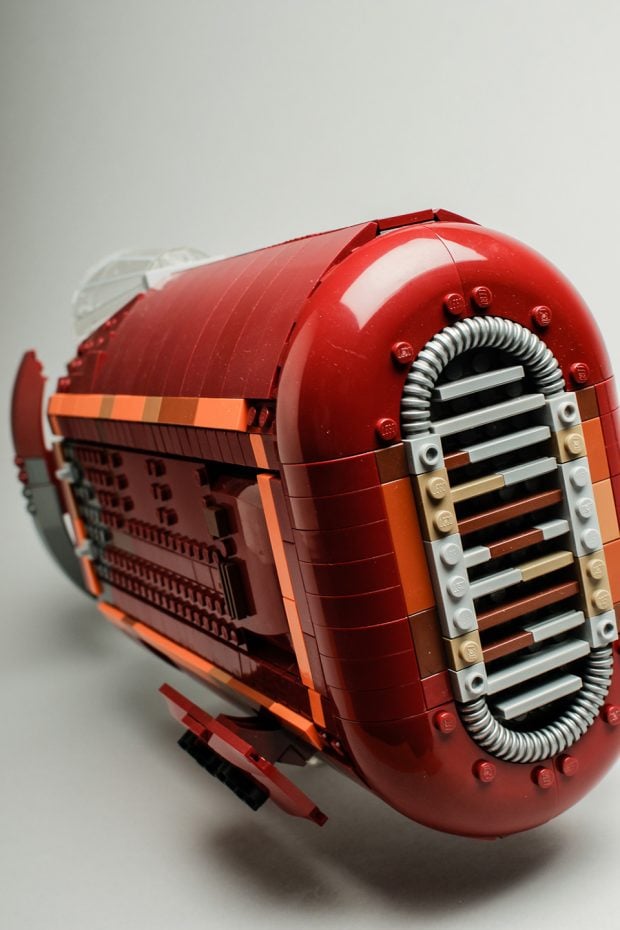 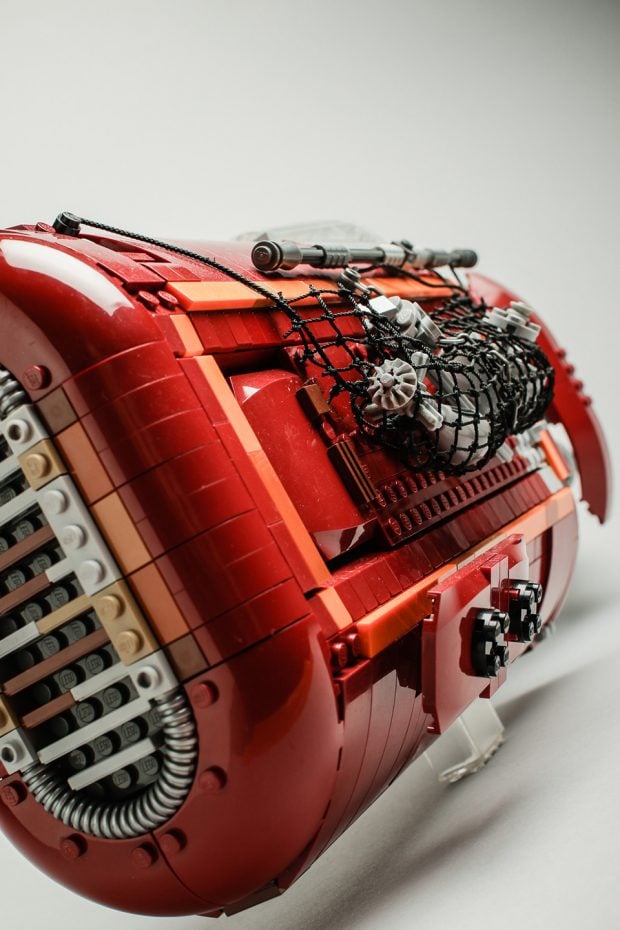 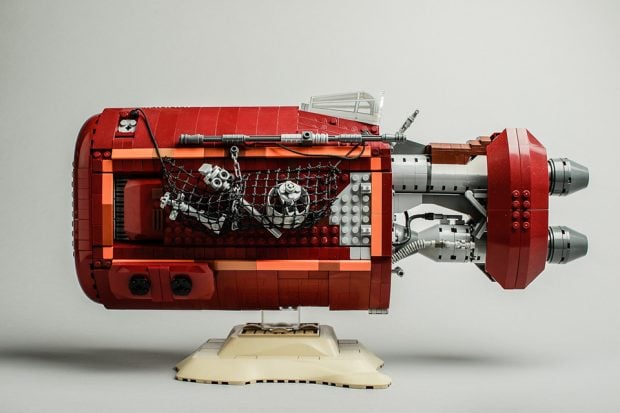 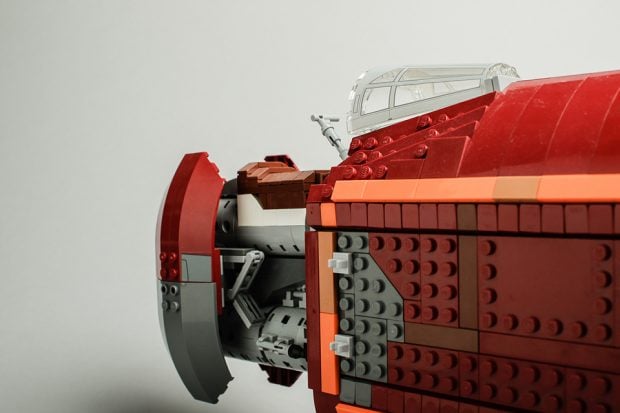 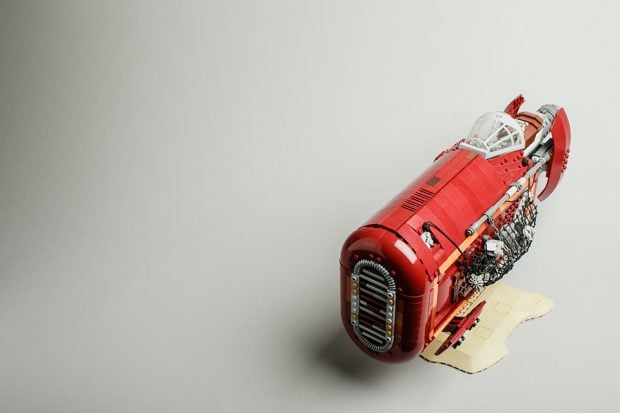 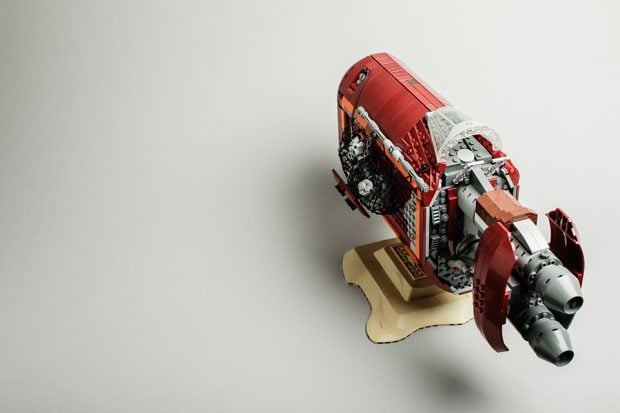 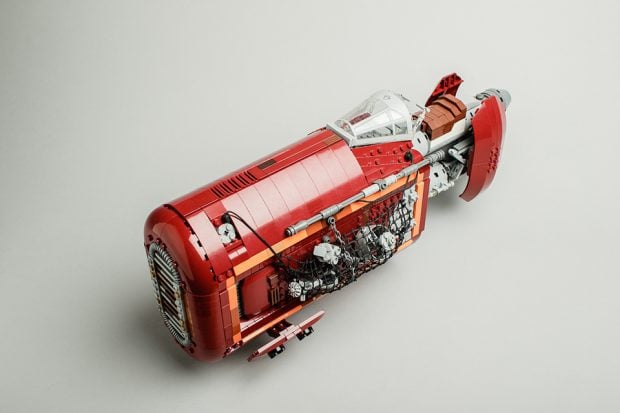 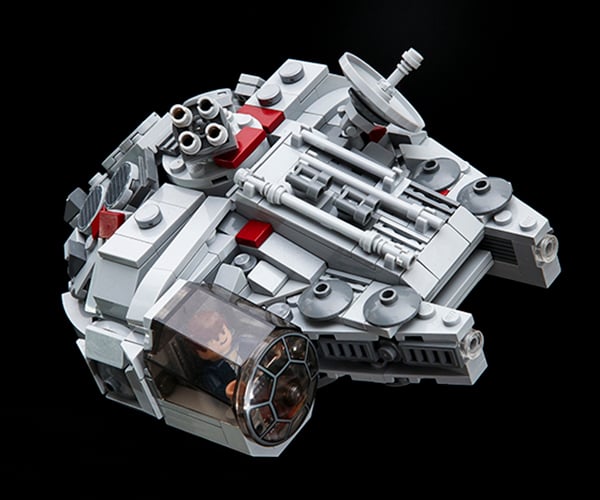 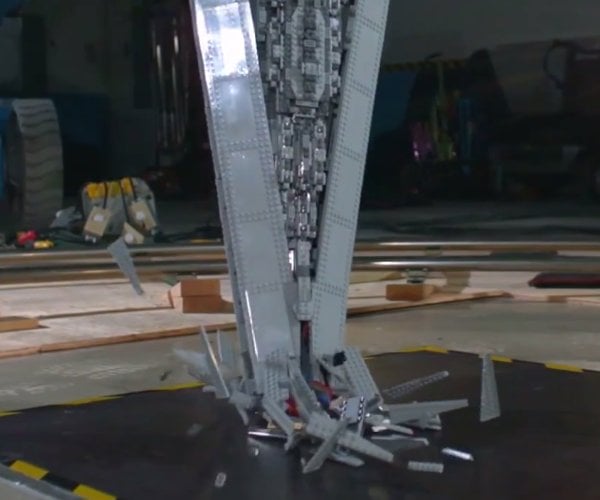 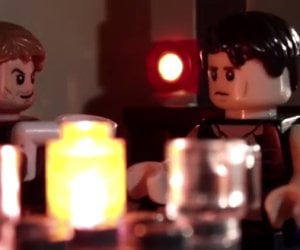