Samsung follows up last year’s Iron Man-themed smartphone with one based on Batman and the mobile port of the game Injustice: Gods Among Us. Unlike the flashy Iron Man Galaxy S6 Edge, the S7 Edge Injustice Edition has a subdued black and gold color scheme, with a gold Batman logo at the back. It also comes with a black Samsung Gear VR headset, a Batman phone case and what appears to be a gold-plated metal Batman logo.

The phone is limited to 1,000 pieces and should be available soon. As gadget reviewer MKBHD mentions in his video above, he’s going to give away that exact same unit he’s showing off, so follow him on Twitter for updates on that. 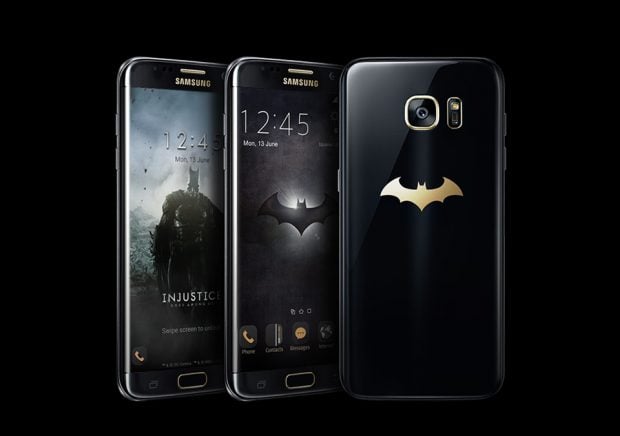 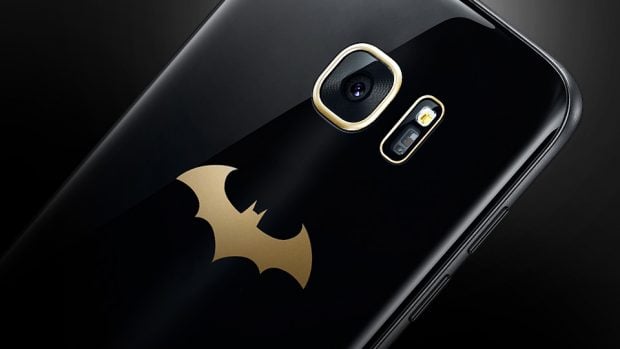 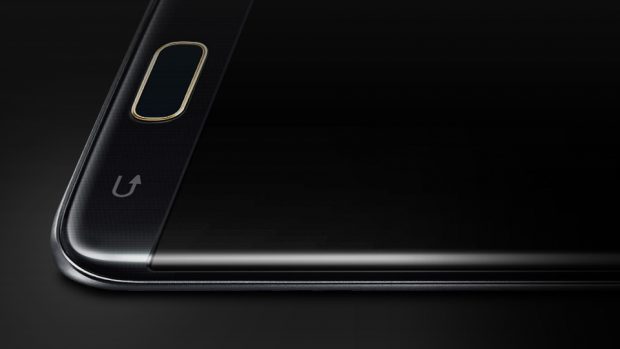 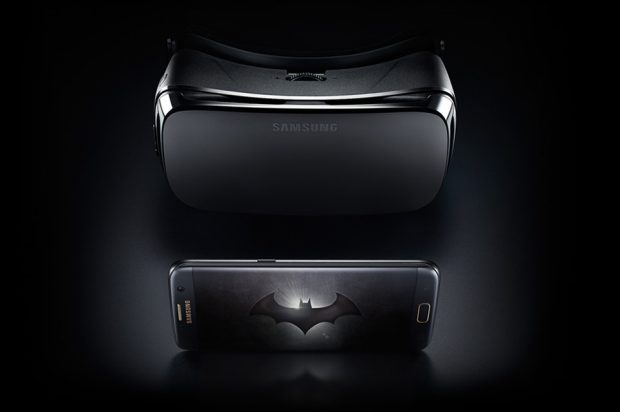