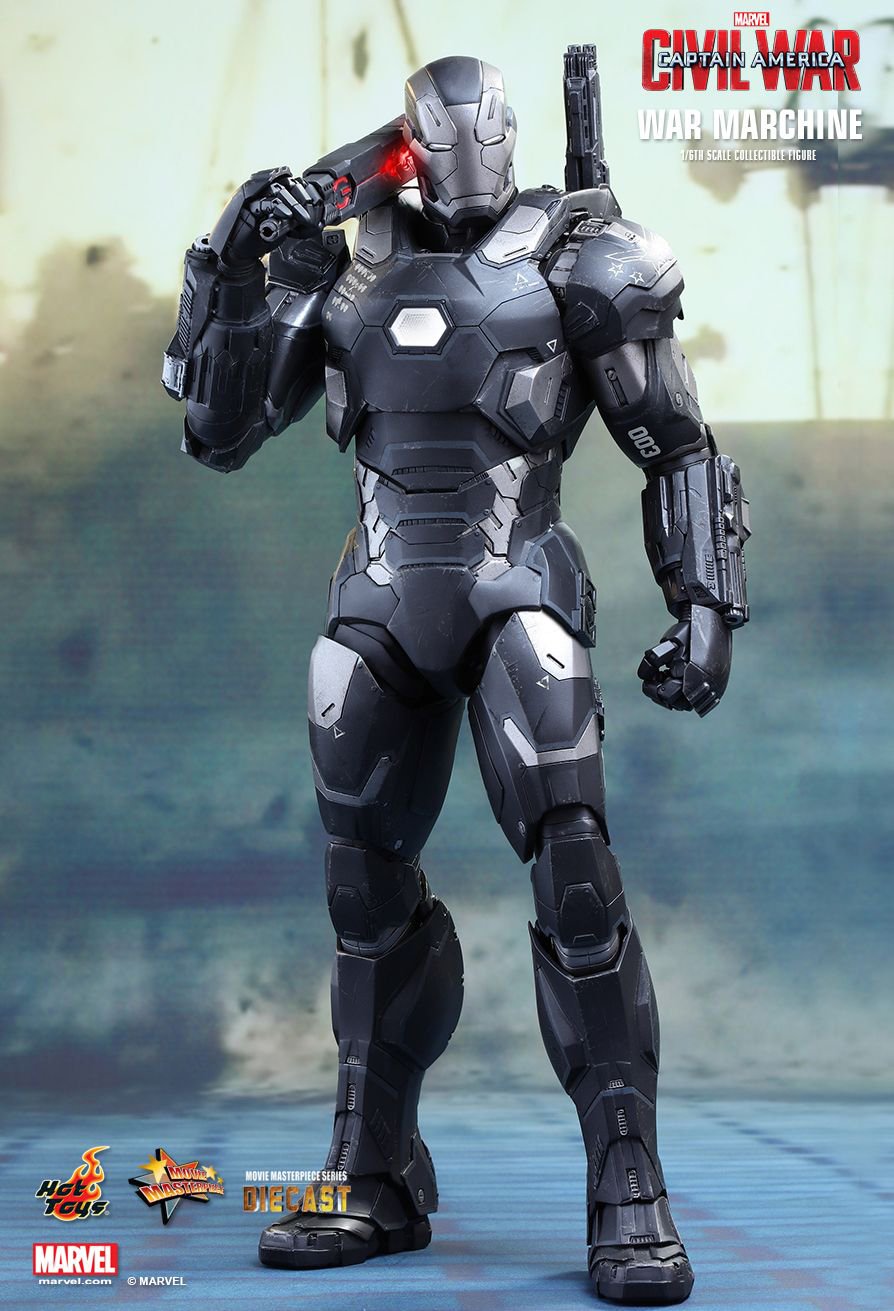 The figure looks great, but as fans have pointed out, War Machine’s eyes, arc reactor and repulsors have a dark red glow, not white. Hopefully Hot Toys can still correct that. You can pre-order the figure from Sideshow Collectibles for $345 (USD). 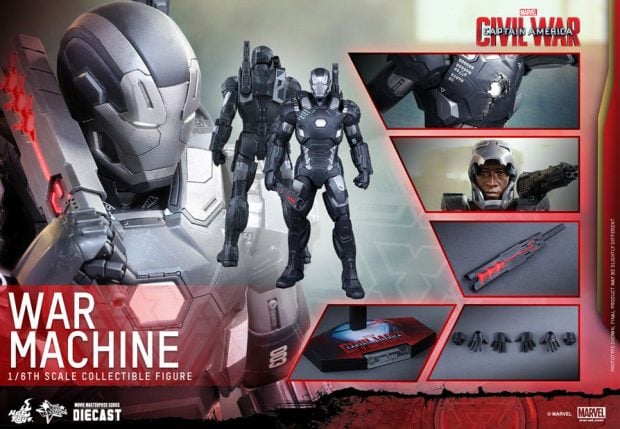 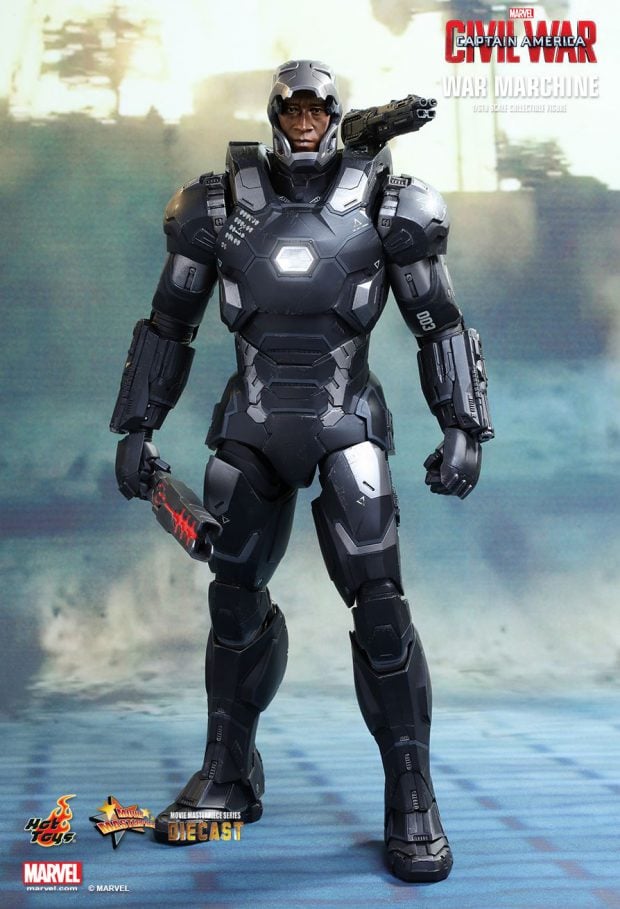 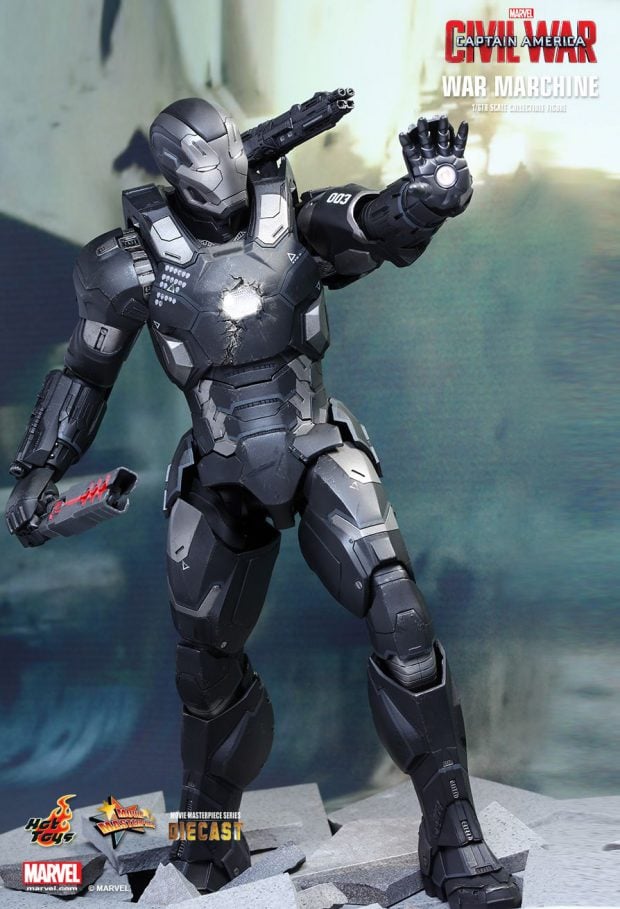 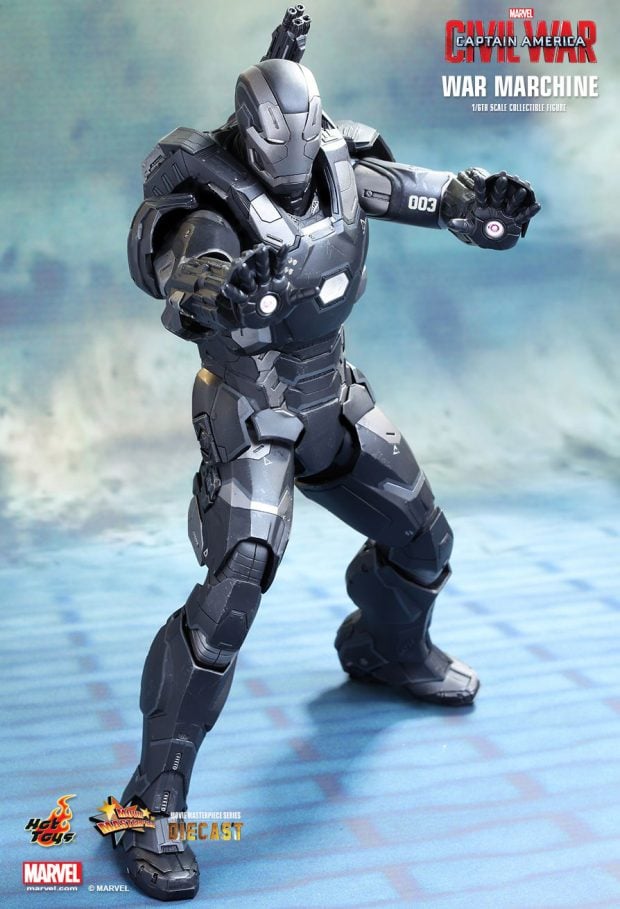 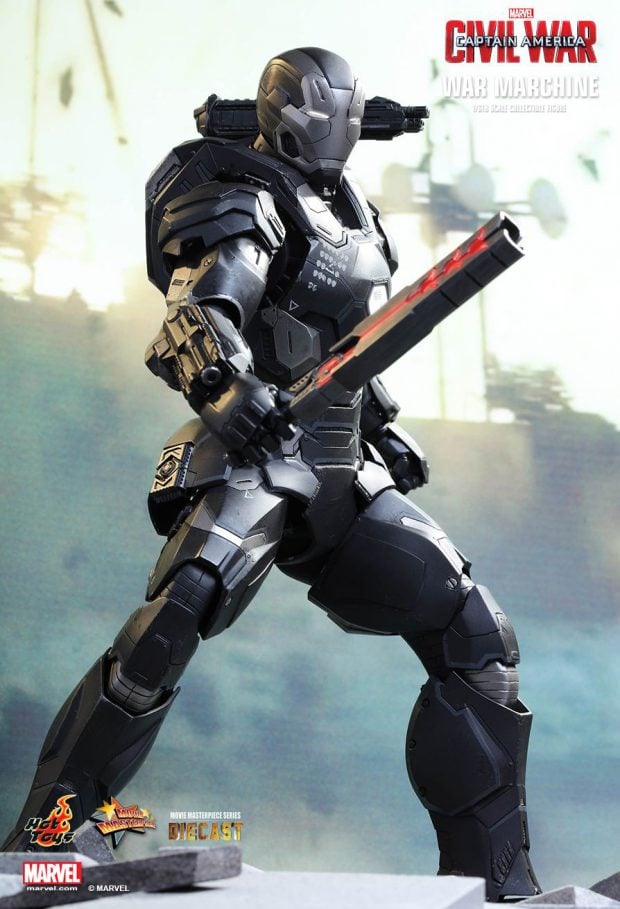 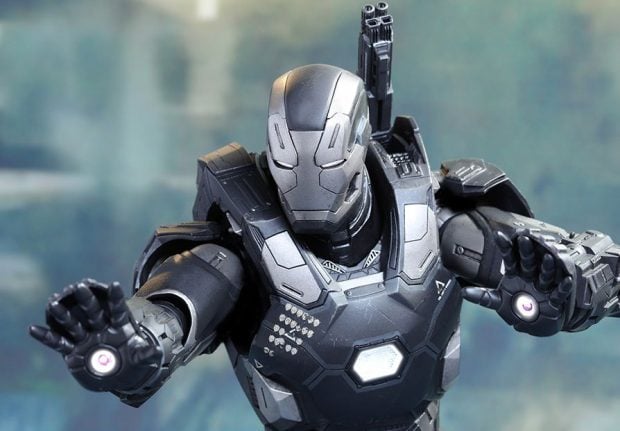 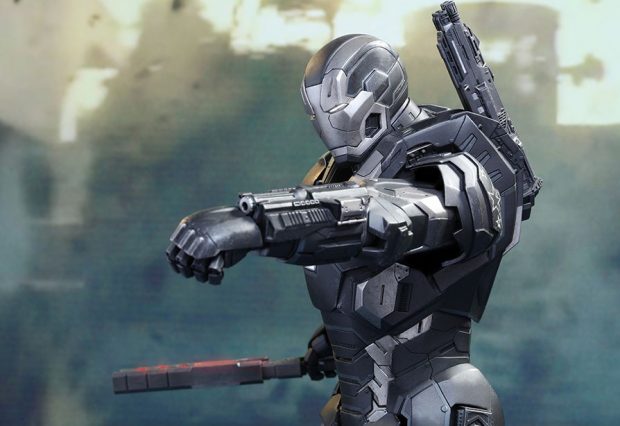 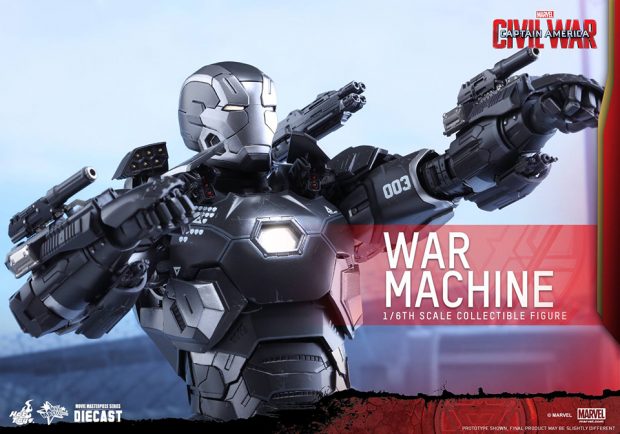 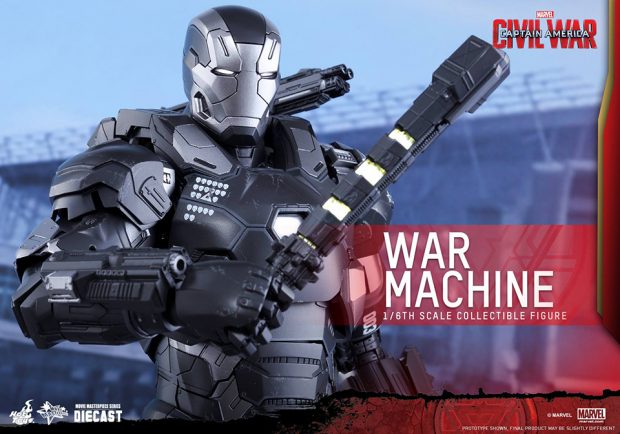 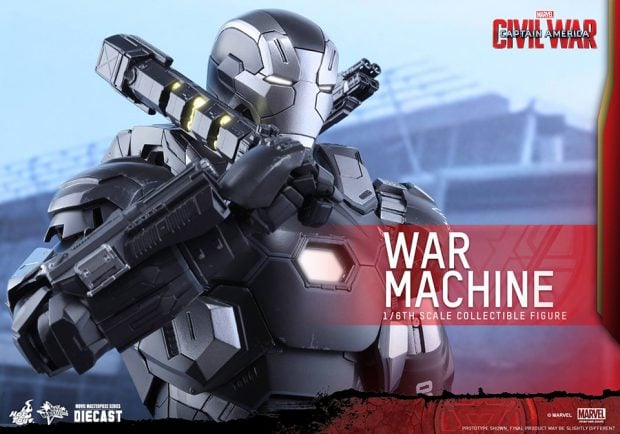 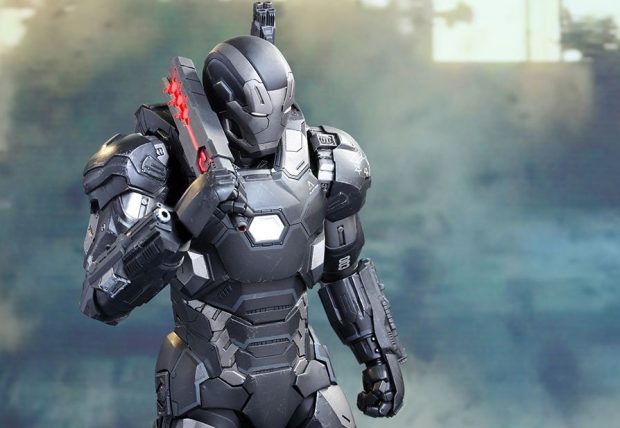 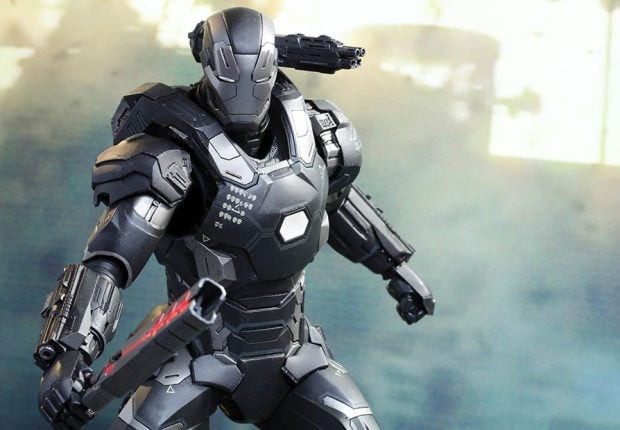 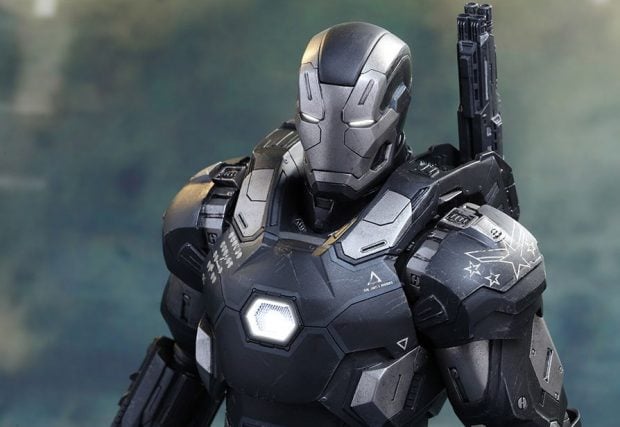 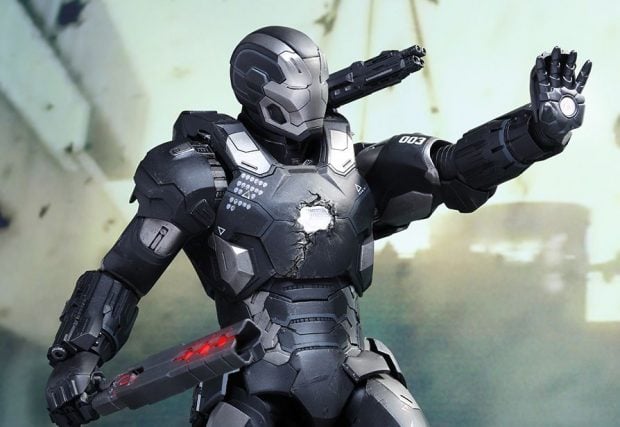 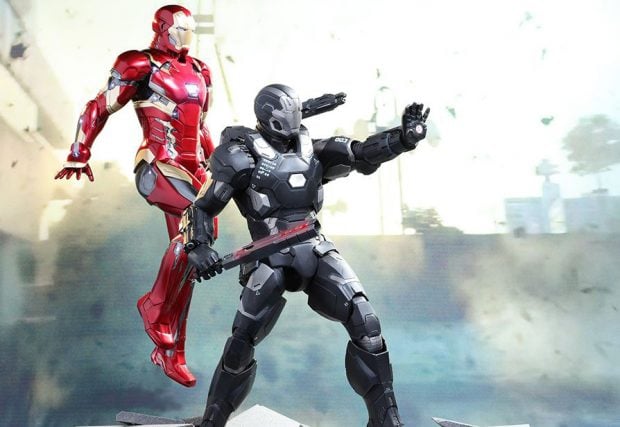 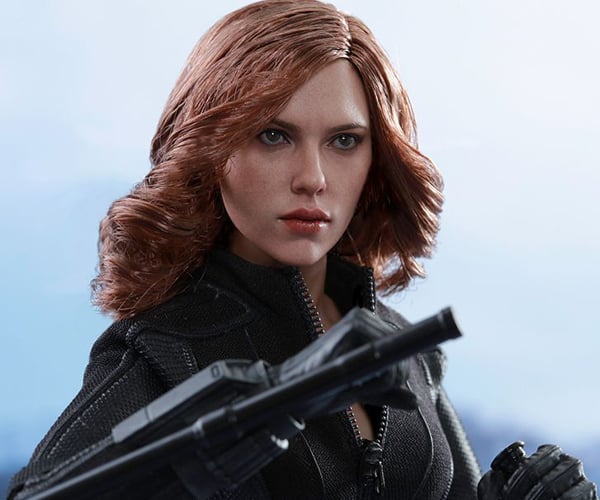 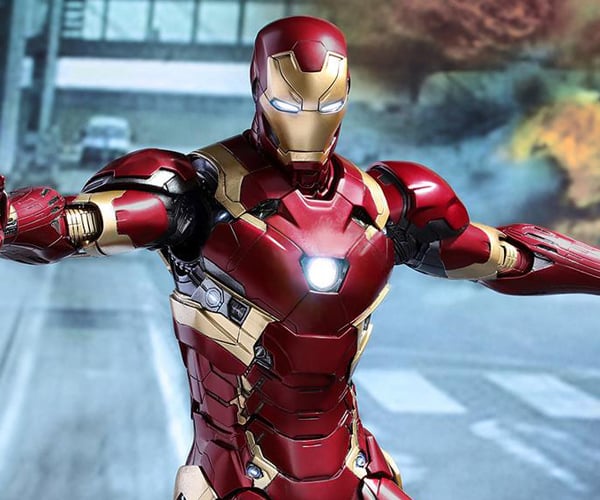 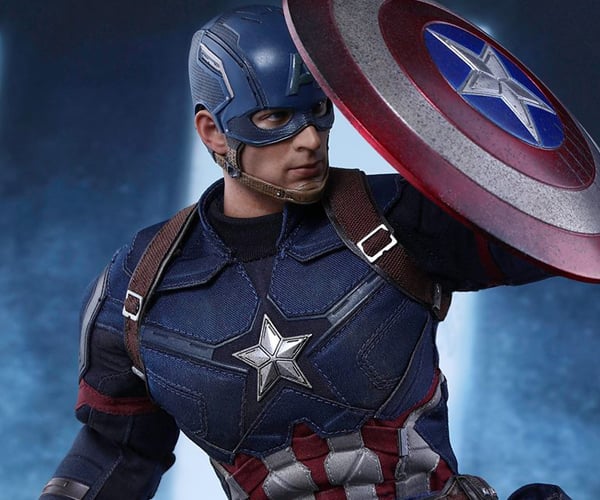