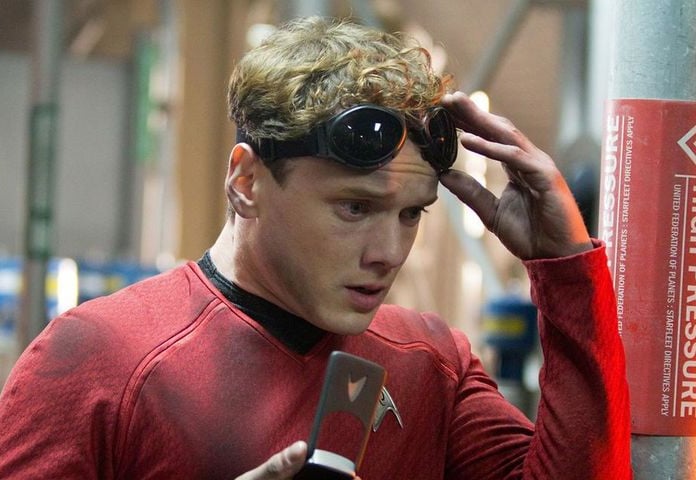 This is the part of the job that I hate. Delivering terrible news to all of you who may not have heard yet. Anton Yelchin is best known for his role as Chekov in the rebooted Star Trek film series, and also for his role as Kyle Reese in Terminator: Salvation. Sadly, he died early Sunday morning in a car accident. TMZ broke the news of his death. It seems like it was a freak accident. Somehow the actor was pinned between his car and a brick mailbox attached to a security gate at his home. He was found dead at the scene. Yelchin was 27 years old.

Yelchin had a huge career ahead of him, no question. Even those who do not like the rebooted Star Trek have to admit that when Yelchin was on screen, he stole the show. This is terrible news that cut a young and promising life short.