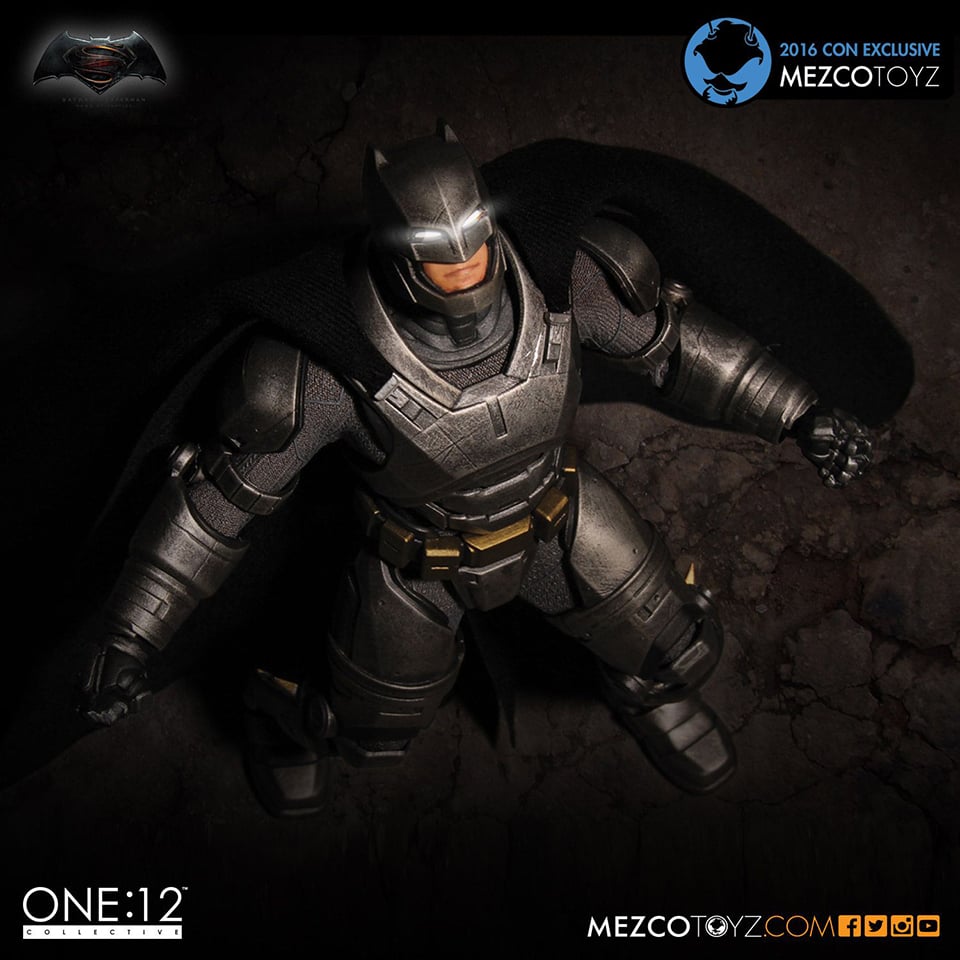 One of the goodies that Mezco Toyz is bringing to this year’s SDCC is its take on Batman’s armored suit from Batman v Superman: Dawn of Justice. It has a couple of features that make it stand out from the dozens of other armored Bats figures out there. First off is its chest plate, which is made of metal. The other plus point of this figure is its Kryptonite spear, which is also mostly made of metal.

The figure also comes with three pairs of hands, a pair of Kryptonite grenades, a grenade launcher, a grappling gun and a grappling hook. There are also LEDs embedded in its heads to make its eyes light up, with the switch hidden at the base of the helmet. You can pre-order the figure now or get it from Mezco’s SDCC booth for $110 (USD). 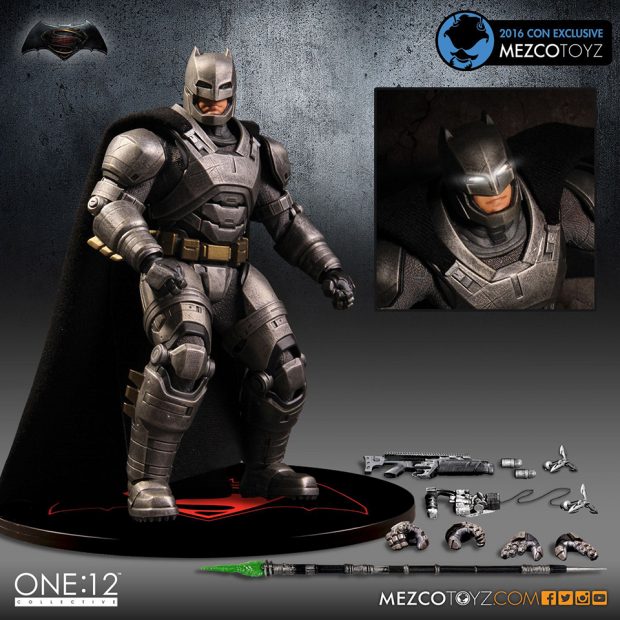 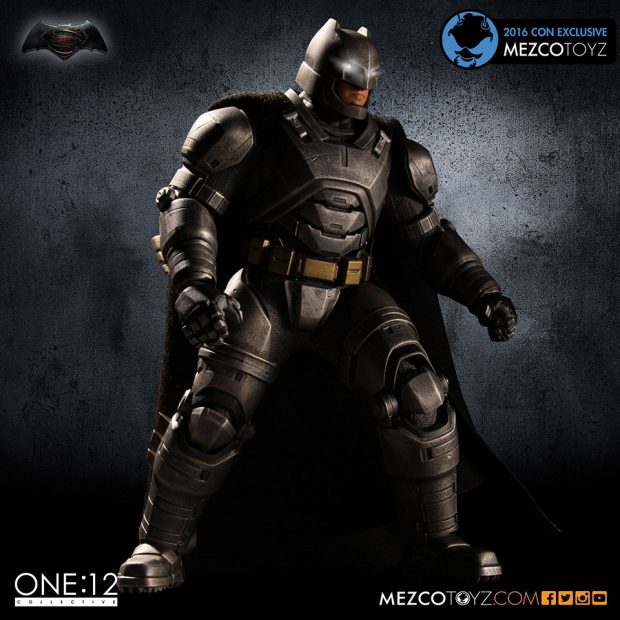 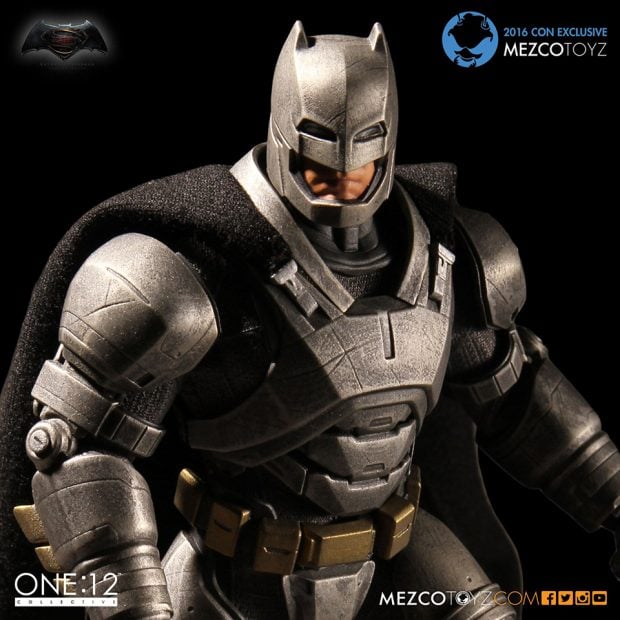 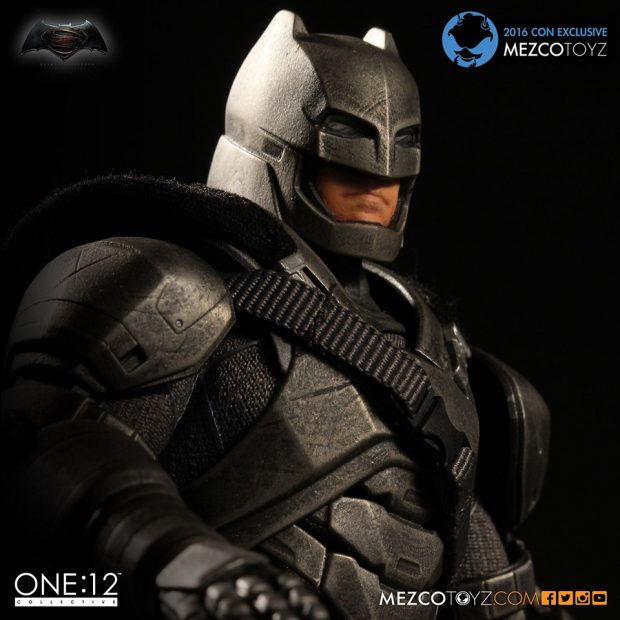 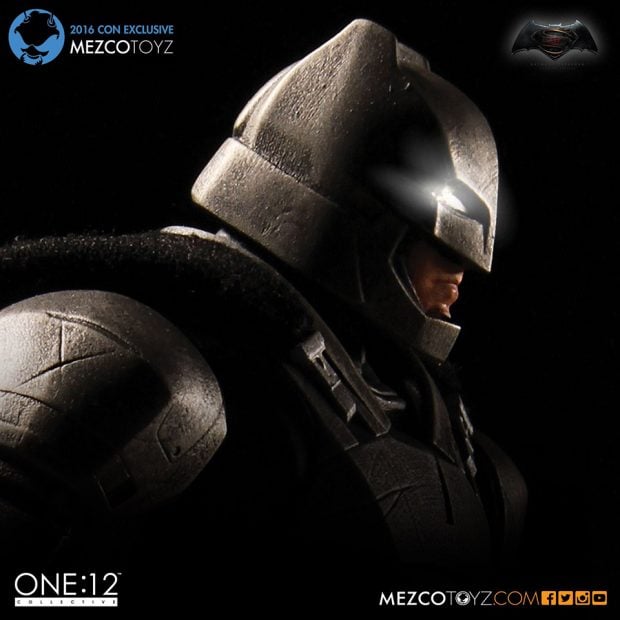