One Dalek is Actually Helping Humanity 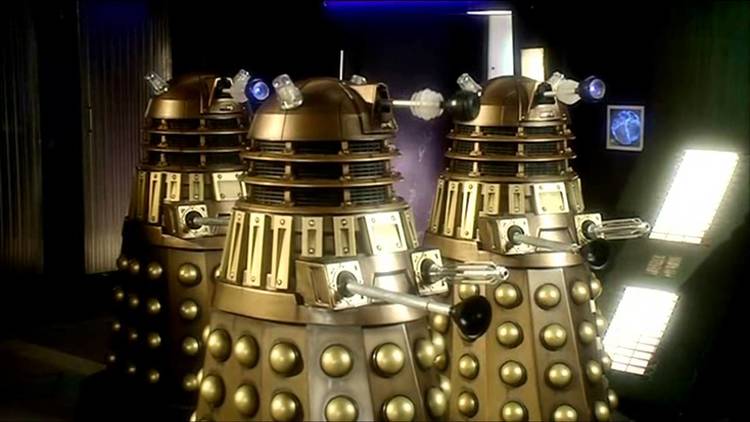 They are mankind’s most dangerous enemy, but now it looks like one Dalek is actually helping instead of exterminating. Apparently some bacteria found on the body of a Doctor Who Dalek prop is able to effectively combat antibiotic-resistant super bacteria. 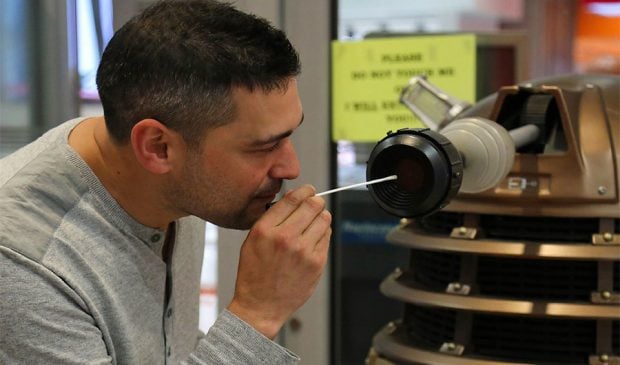 This was discovered thanks to a European university’s initiative to “Swab and Send”, where individuals swab items in their everyday environments and send them to their labs for analysis and the potential discovery of new bacteria. It’s a pretty cool idea. Apparently a swabbing of a BBC Dalek provided multiple strains that are capable of eliminating super bacteria.

This news is interesting, but I don’t trust it. This has to be a Dalek trick that will kill us all. 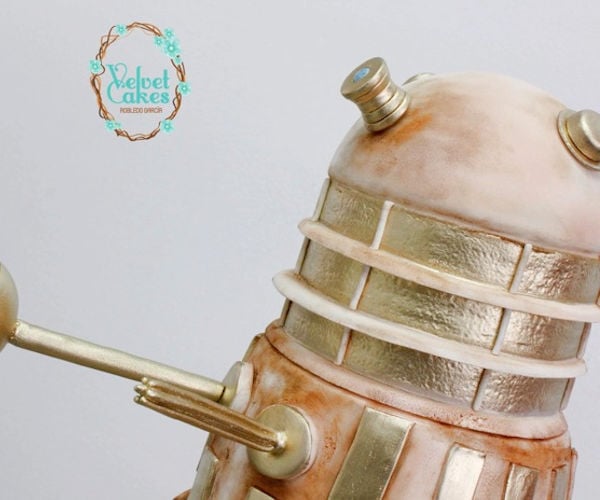 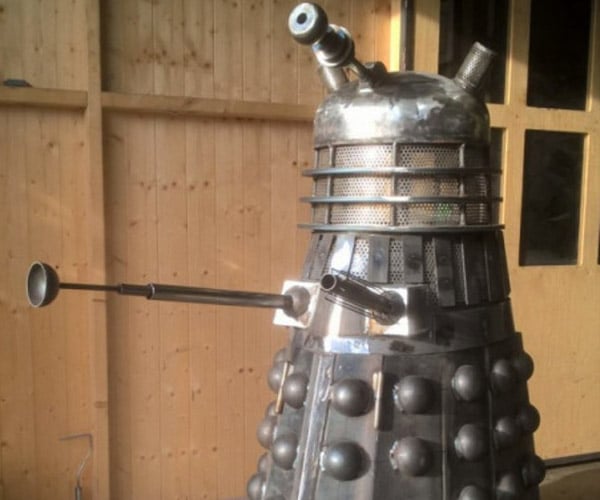 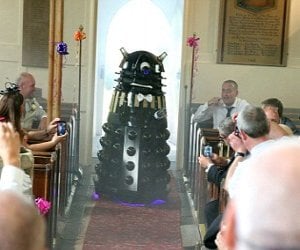