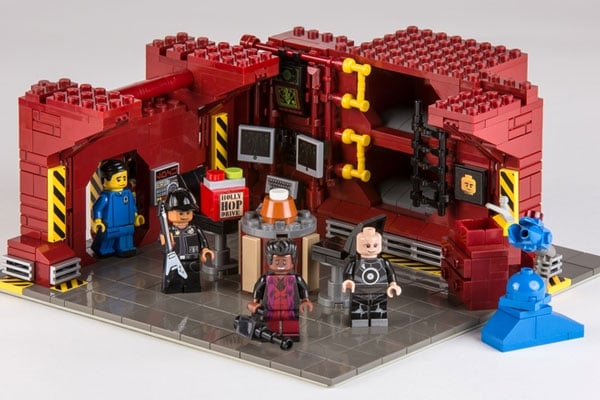 Sadly, LEGO doesn’t seem to make sets for niche geek properties like Red Dwarf, but if they did, they would make a ton of money. Their loss. There is probably zero chance this cool Red Dwarf LEGO set will become a reality, but we can always hope that LEGO smartens up. LEGO fan Legobob32 has submitted a design for a set to the LEGO Ideas site themed entirely around British cult classic sci-fi comedy series.

It is modeled on the bunk room shared by main characters Dave Lister and Arnold Rimmer. It has minifigs of the four main characters, and two of their parallel-universe alter egos – Duane Dibley and Ace Rimmer. As a bonus, there’s also Blue Midget, one of the ship-to-surface vessels. This would be an awesome set LEGO. Make it happen. 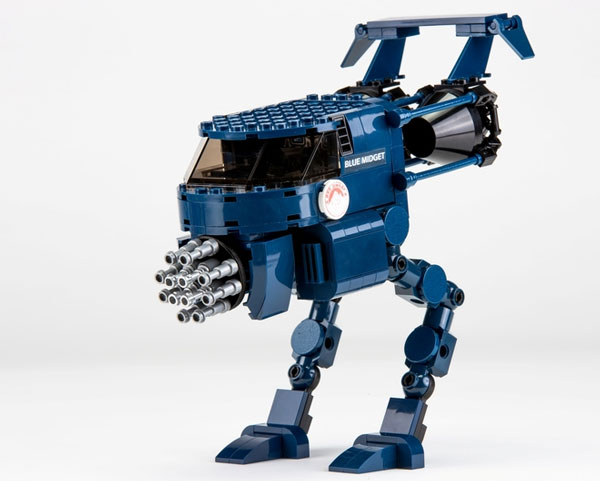 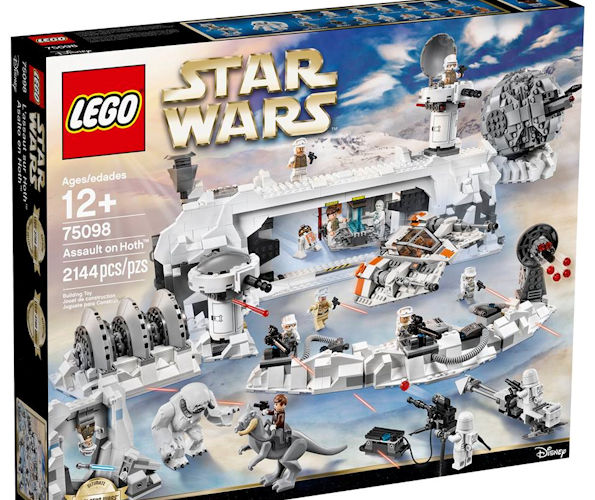 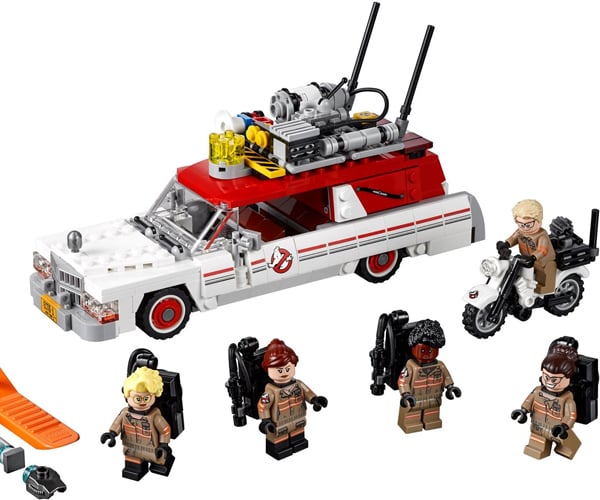 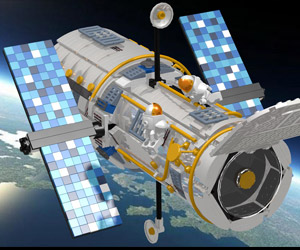