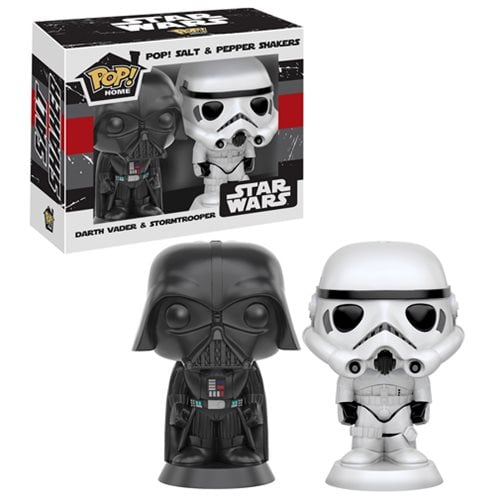 Let Darth Vader and one of his Stormtroopers season your food with the power of the darkside. Hey, it beats sprinkling midiclorians all over your mashed potatoes. This fun pair of salt and pepper shakers are the latest set from Funko. I can’t think of a better or cuter pair to have at the dinner table with you. In fact, I’ve heard that Grand Moff Tarkin had a set like this in his Death Star quarters. It used to really upset Vader when he used it in his presence, because sometimes Tarkin would dunk the little Vader head in his mashed potatoes and make fun of him. Tarkin was not a nice man. 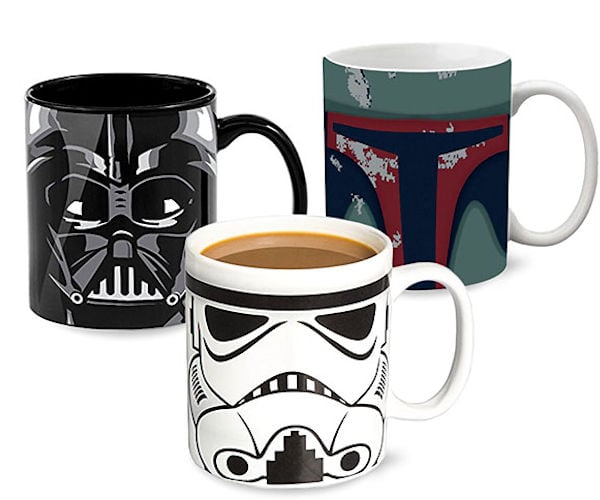 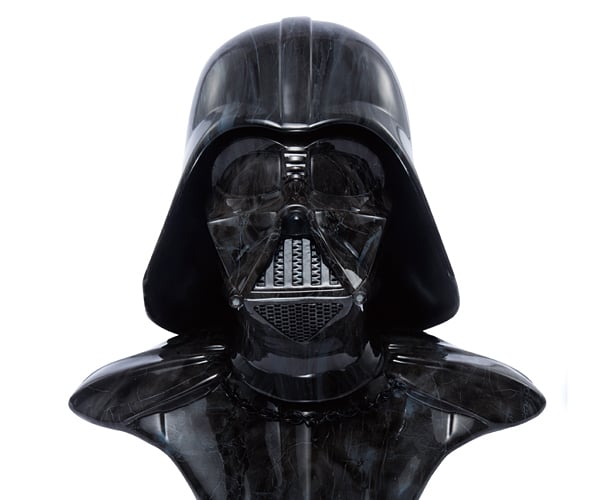 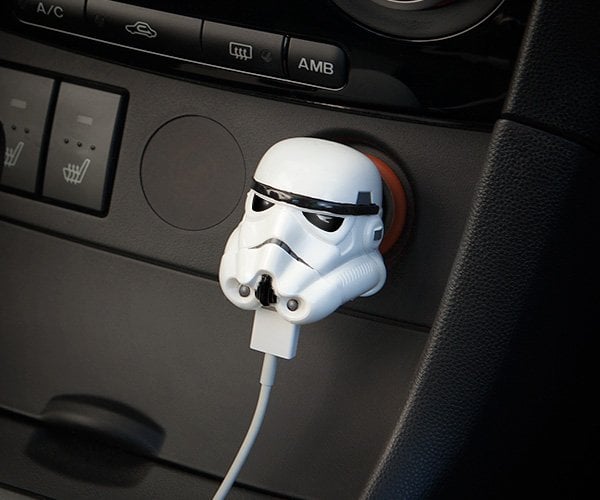