Missy Back for Doctor Who Season 10 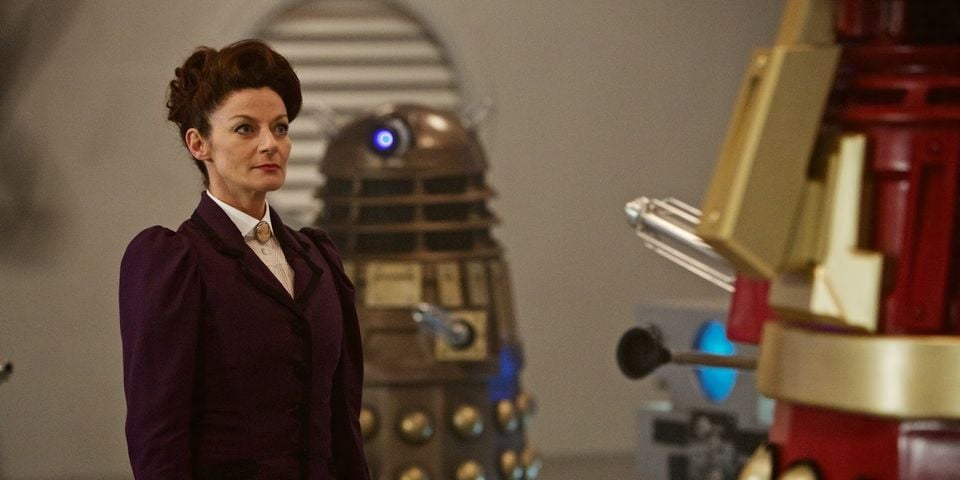 When we last saw Missy on Doctor Who, it was in the Season 9 episode “The Witch’s Familiar.” She was in a room full of Daleks as the room collapsed. She said that she just had a very clever idea. That was the last time we saw her, but whatever her plan was, it can’t be good. Well, now it looks like Missy will return for Season 10 in 2017. In case you missed the news, we’re skipping a year, but we will still get a Christmas special in 2016. So at least we have that.

Michelle Gomez, who plays Missy, was at MegaCon in Orlando over the past weekend, and that’s where she revealed that Missy would be back for Season 10. We have a long wait, but at least we know something about the next series.