Who says that dogs and droids don’t mix? I think that any creature would get along with BB-8 and vice versa. At first, this labrador freaks out when his master introduces it to the little droid.

He’s kind of terrified of the little rolling robot, but also fascinated. By the end of the video, you will witness the decapitation of the droid, followed by the dog playing soccer with it’s head. It must be terrifying from the droid’s perspective. From the owner’s perspective as well, because that BB-8 toy costs more than $100. 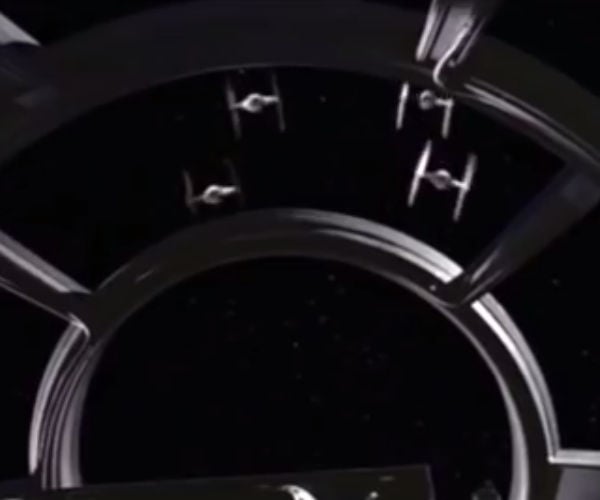 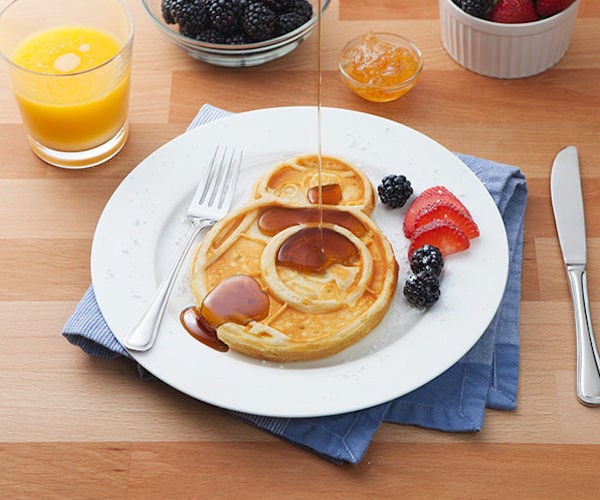 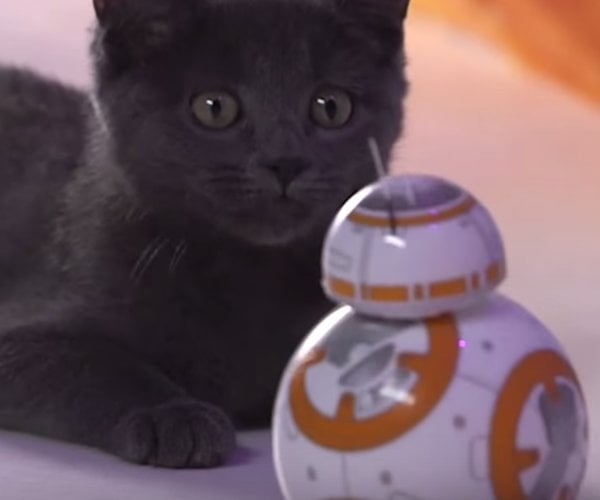