Here’s a historical nugget for Star Wars fans. We’ve seen Lucasfilm’s original US teaser trailer for Return of the Jedi, which advertised the movie under the title Revenge of the Jedi. The Oscars recently shared a teaser for the movie that not only bears the original title but also announced that it would premiere in the UK on Christmas 1983, much later than the actual release date.

According to the Oscars, a UK cinema put the teaser together using only publicity photos. But while the theater jumped the gun, it did have the correct title and release date at the time. Apparently 20th Century Fox’s UK office thought that the holiday release would help sell more tickets and merchandise. 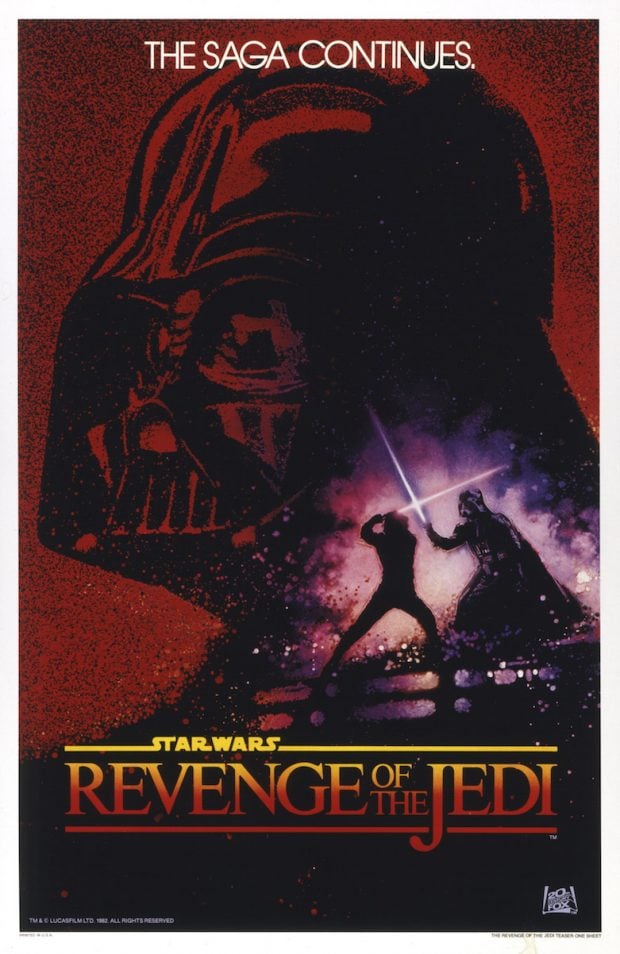 Since the film was scheduled to premiere in the US on May 25, 1983, the Christmas UK release would also free up promotional props and other materials from the States. Fortunately for Star Wars fans in the UK, the suits eventually decided to release the movie on June 2, just a week after it dropped across the pond. 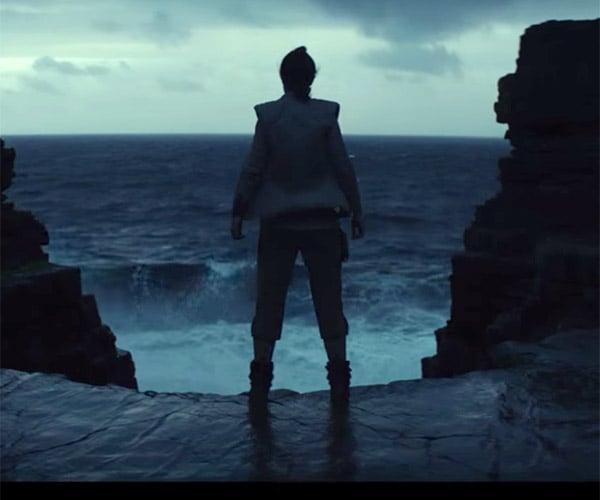 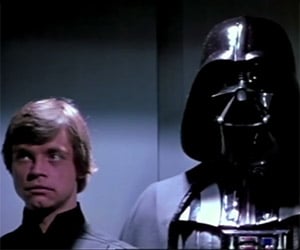 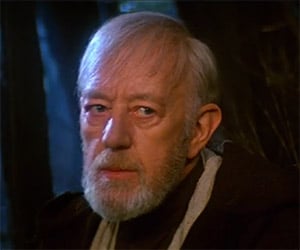 Return of the Jedi: Revised Teaser Trailer
« Previous
Next »
Advertisement