This Millennium Falcon Shed May Not Look Like Much 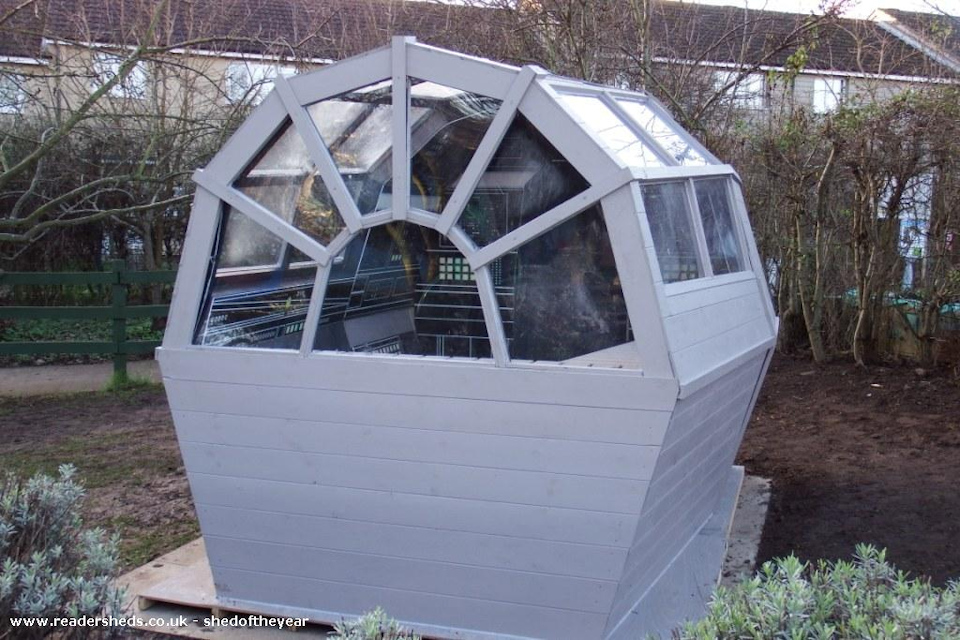 A British man has turned his garden shed into the cockpit of the Millennium Falcon. I bet he gets in it every night and does the Kessel run in his imagination. This shed is owned by Stephen Gee of Nottinghamshire and it could actually win the accolades it deserves, because it has reached the finals of the Shed of the Year 2016. Sweet! Who knew there were such a thing? The winner from each category will be featured in a Channel Four show called “Amazing Spaces Shed of the Year.” If you want, you can help Stephen win by voting under the Workshop/Studios category here.

Smuggling cargo is a bit tough in this ship though, what with the lack of flying abilities. It is an awesome place to go and get away for a while though. 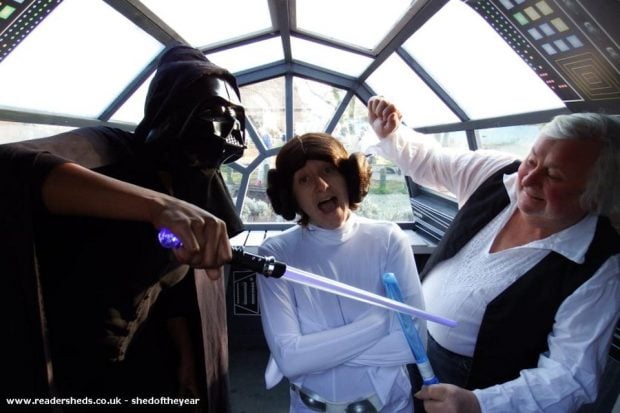 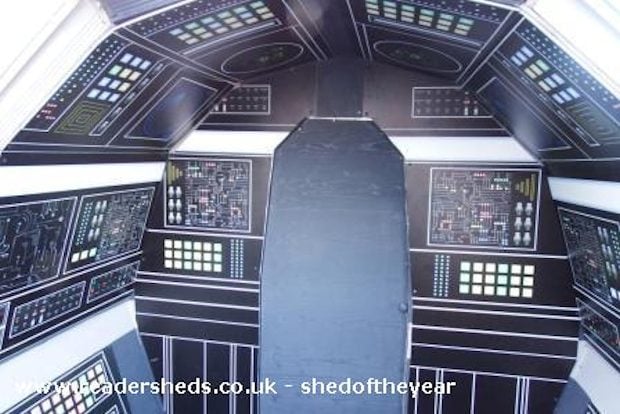