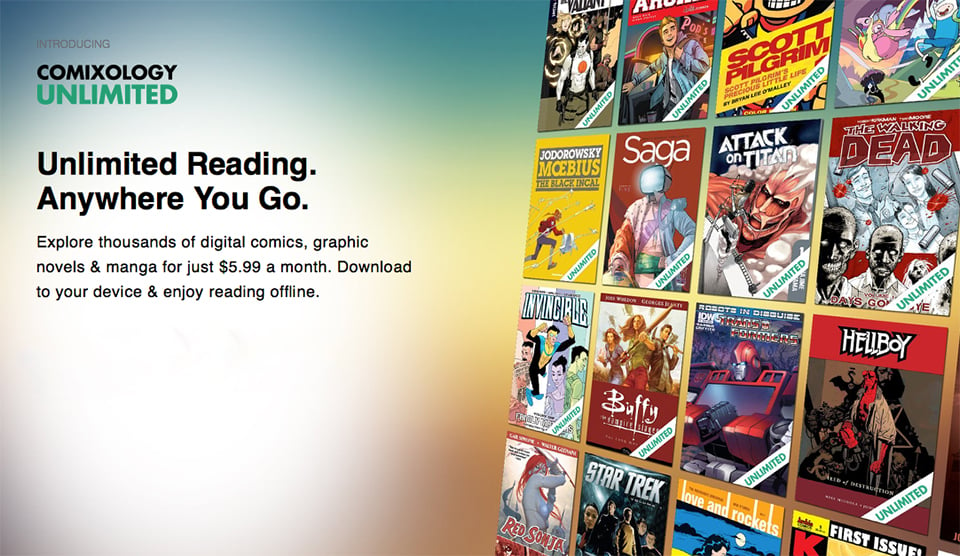 ComiXology has finally launched its own read-all-you-can digital subscription service. Simply titled ComiXology Unlimited, the $6 (USD) a month subscription offers selected titles from both major and small publishers such as Image, Dark Horse and Fantagraphics, with the obvious exception of Marvel, which has its own subscription service, and DC, which is too busy rebooting its recently rebooted comics to do anything else.

The service is already live for US residents, but I’m sure it will go international soon. You can sign up for it on ComiXology’s website (new members will need to register with the store first) and enjoy a free 30-day trial period.

While I am excited about it, there are signs that ComiXology is half-assing this to avoid cannibalizing their existing a la carte content. CBR says we shouldn’t expect ComiXology Unlimited to have all the issues of a series, especially the most popular ones like The Walking Dead. The idea is you’ll read the first few issues on the subscription service, but the later ones will remain singles only. For now at least. It sounds like ComiXology is trying to have its cake and eat it, but I can’t say for sure unless I see what they have for myself. 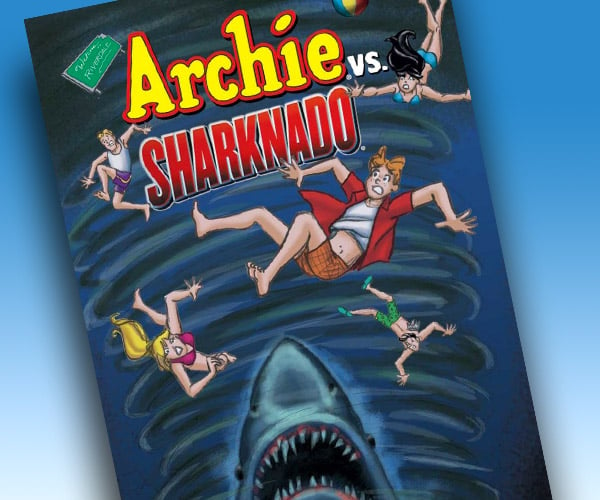 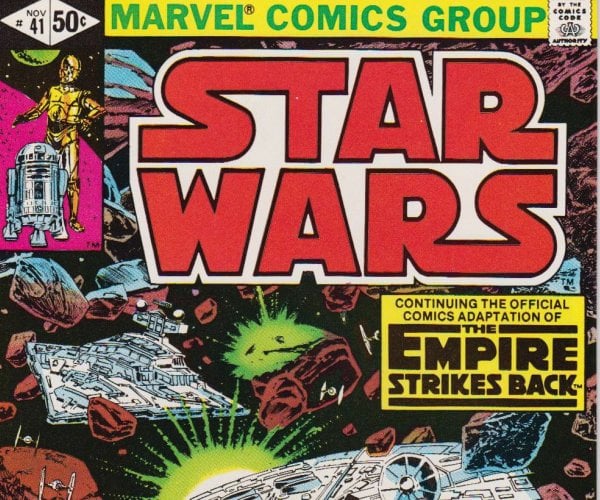 Marvel Adds over 500 Star Wars Comics to Its Digital Inventory 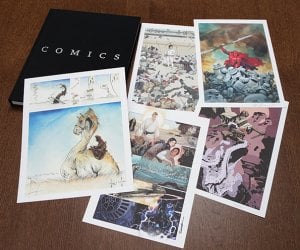