Comic book characters all have their preferred weapons. Wolverine has his claws, Superman has heat vision, Deadpool has his guns and so on. Harley Quinn is a little different. She prefers a giant hammer. Probably because she’s crazy as a loon. Well, if you want a hammer like Harley’s, don’t buy one.

Check out this video, which shows you how to make one for super cheap. Vinny from DIY Prop Shop builds Harley Quinn’s giant hammer for less than $50! You can make one too. The finished hammer looks really awesome. This would be perfect for a cosplay accessory. Just don’t go smacking people upside the head with it. 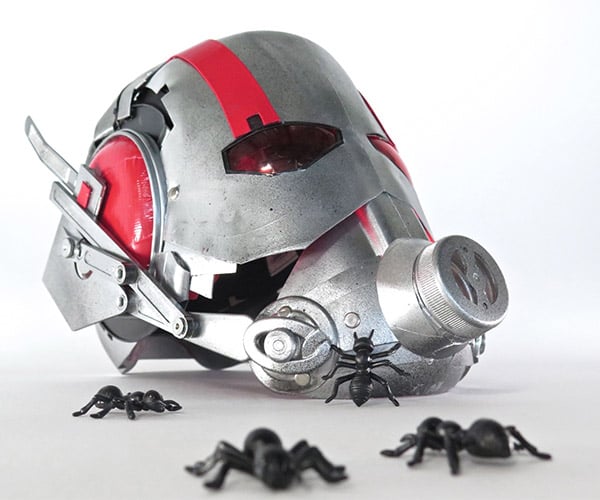 Make Your Own Ant-Man Helmet 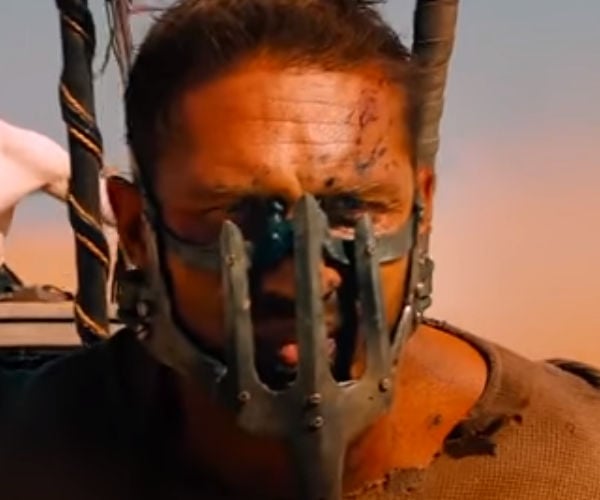 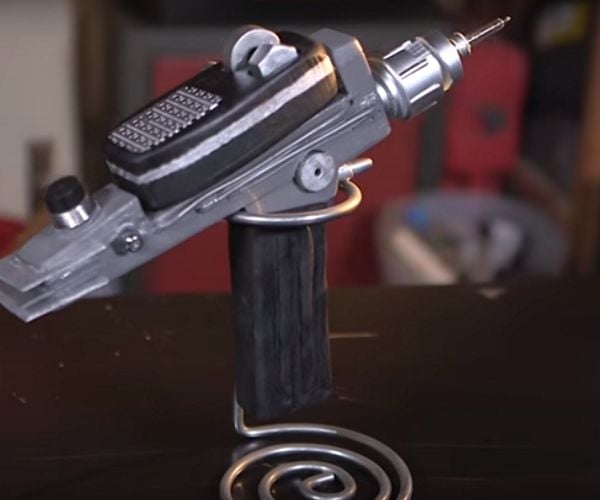 Build Your Own Star Trek Phaser
« Previous
Next »
Advertisement