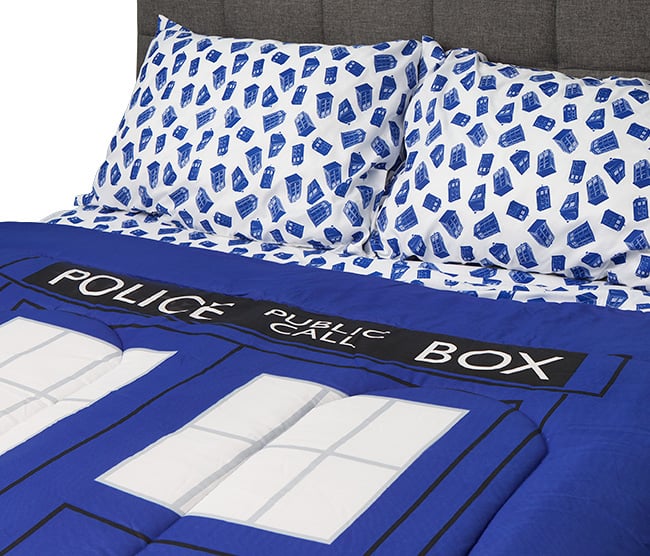 You’ll sleep like a Time Lord in this Doctor Who TARDIS Bedding. It may not be bigger on the inside, but it is warmer and hiding under the blankets will protect you from all kinds of monsters and aliens like Daleks, Zygons, Weeping Angels, Cybermen and more. 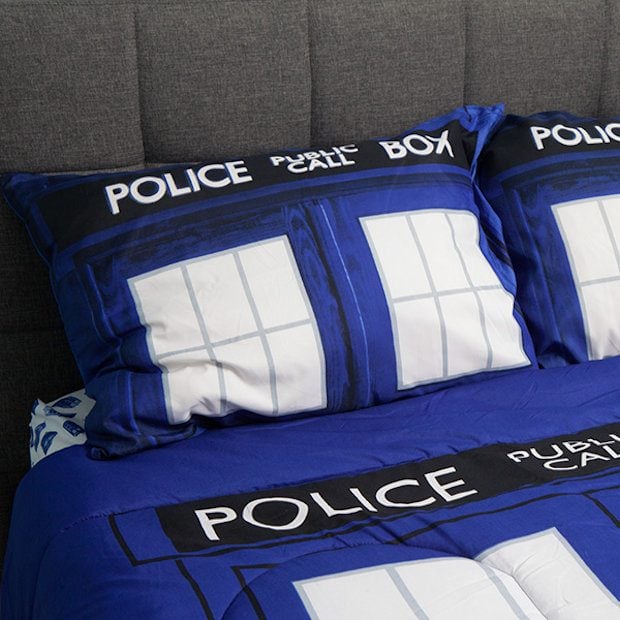 This comforter and shams are decked out like the familiar blue police box, while the sheets and pillowcases have TARDISes than you can shake a Sonic Screwdriver at. Hopefully your dreams of millions of TARDISes won’t make the universe implode and cause a crack in your bedroom. 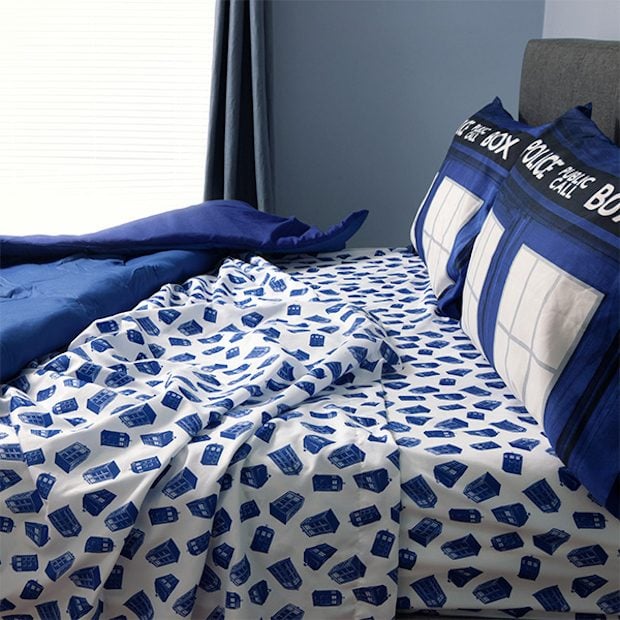 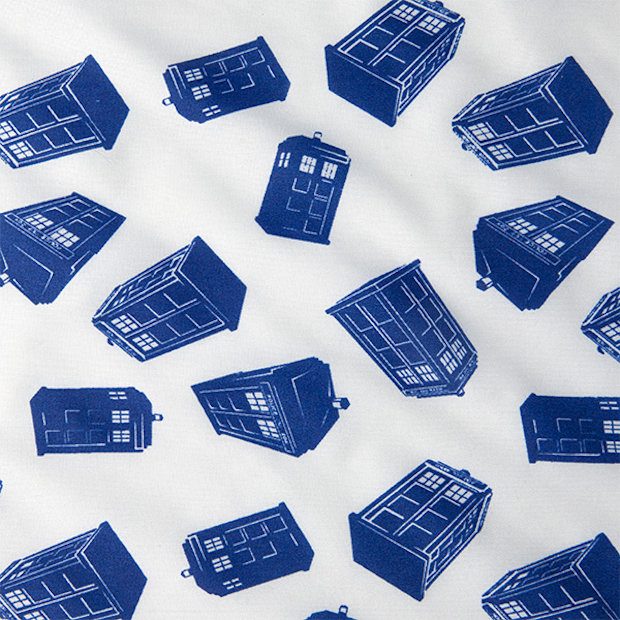 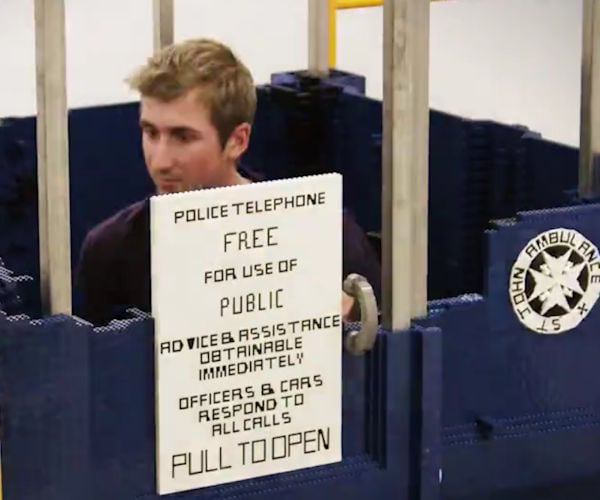 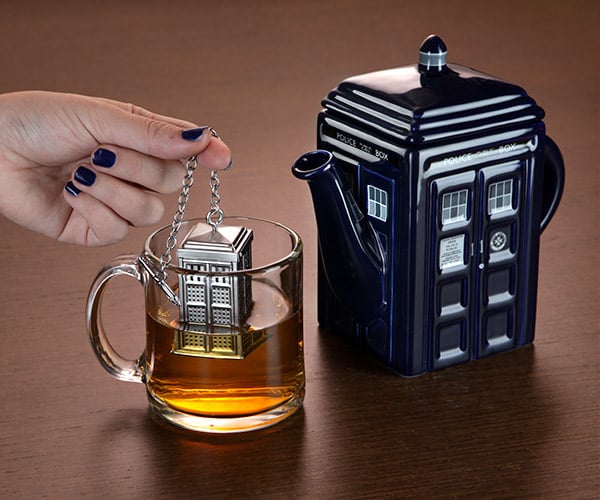 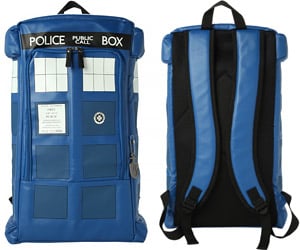