How many times have you seen E.T. Probably a lot. It is a true classic that has something for fans of every age. But what if E.T. had come back as a sitcom in the 1990’s? This trailer is what that would have been like.

I would argue that it’s more ’80s than ’90s, but there’s plenty of cheese from both decades in this fun fan-made trailer. It actually looks like one of those terrible sitcoms that would have done well and lasted way longer than it should have. Probably would have been on ABC too. Judging by this trailer, they would have had enough storylines from the movie to give them a full season. 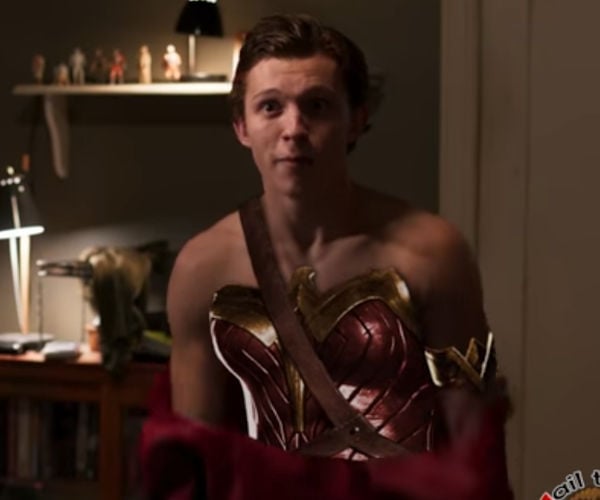 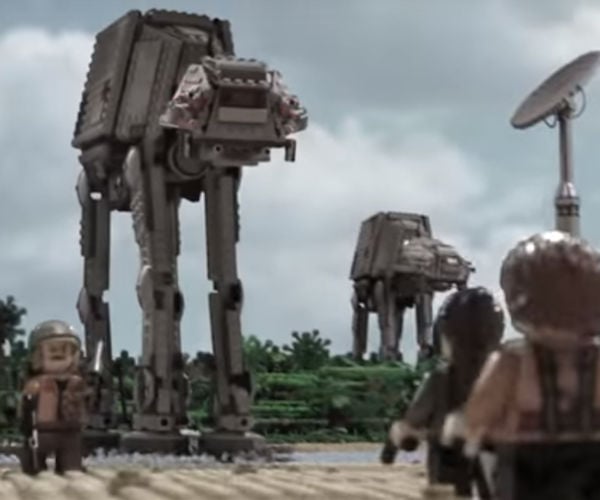 Rogue One: A Star Wars Story in LEGO 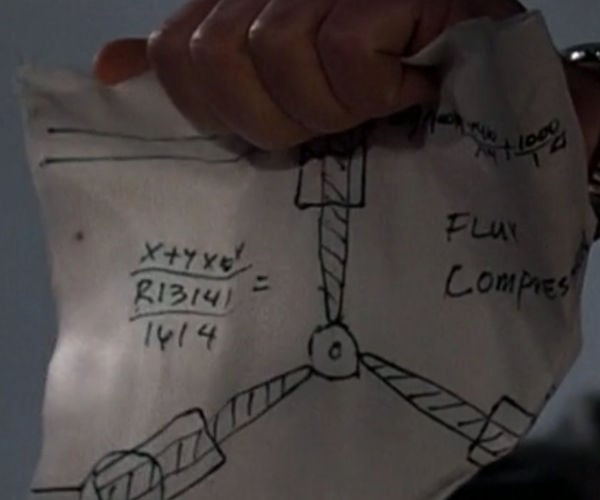 Back to the Future Prequel Trailer
« Previous
Next »
Advertisement