After releasing Getter Robot‘s Getter-1 in its original red color as well as in black, Threezero teamed up with Milk Magazine to release a mostly gray variant of the first ever Super Robot. I must say I think this one’s the best color scheme yet because it helps the details and the weathering effects pop.

The 16″ action figure comes with the mech’s Getter Tomahawks, a detachable cape with embedded wires for posing, and LEDs in its eyes and in the Getter Beam on its torso. You can get it from BBICN for ~$330 (USD). 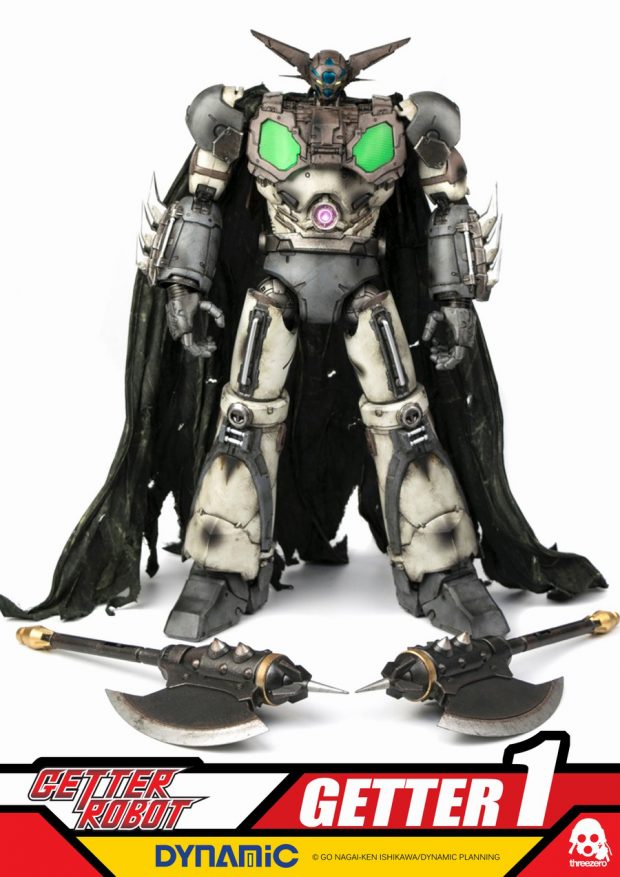 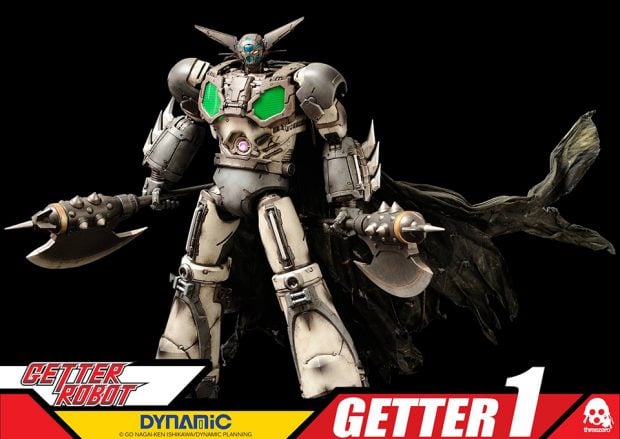 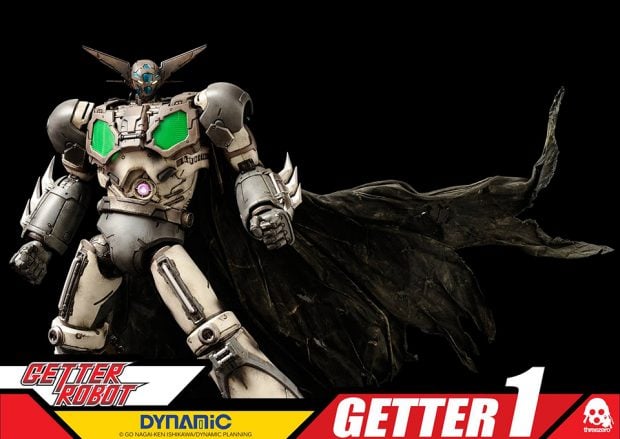 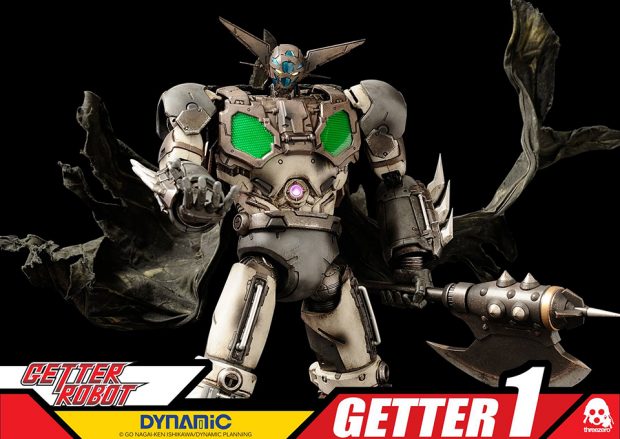 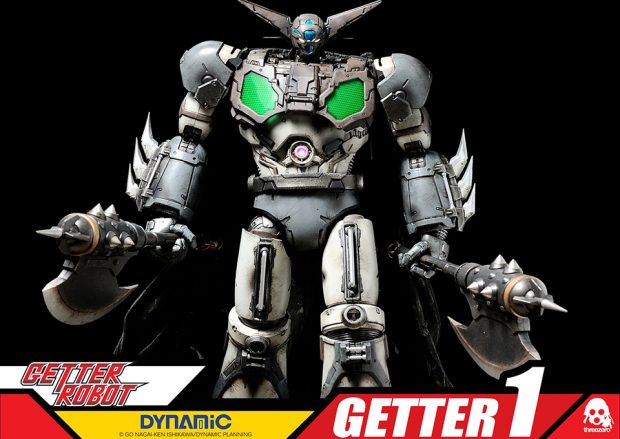 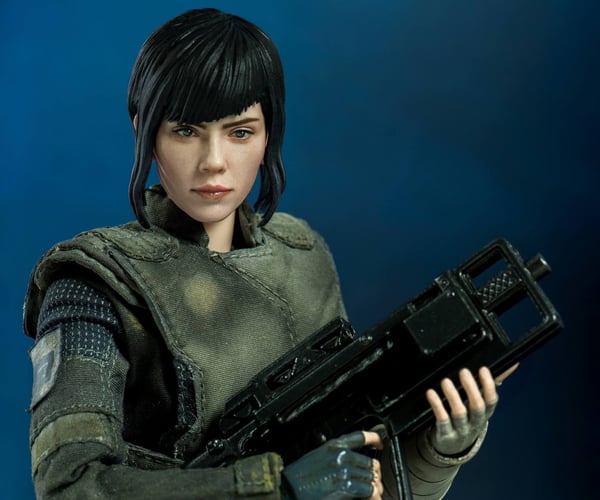 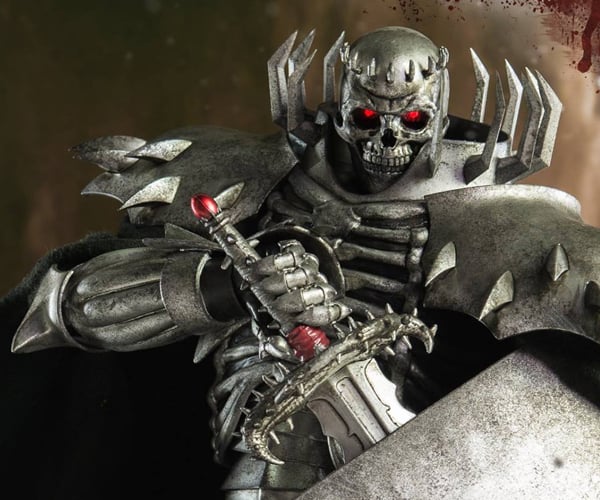 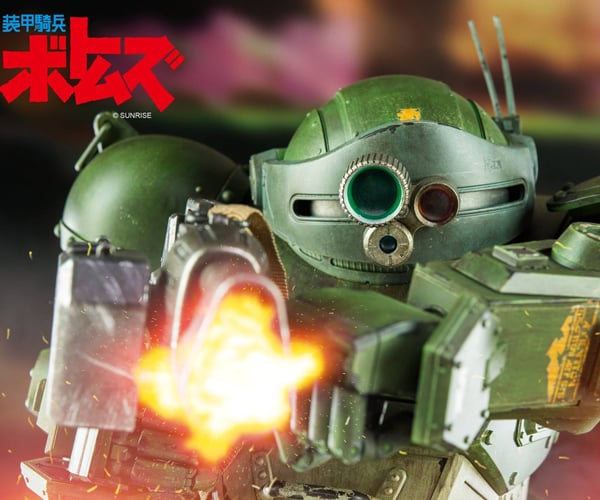