The History of Black Panther

Variant Comics made this great overview of one of the newest – and coolest! – additions to the Marvel Cinematic Universe. T’Challa aka Black Panther is the first mainstream black comic book hero, first appearing in Fantastic Four #52 in July 1966.

The video doesn’t touch on Black Panther’s numerous adventures and alter egos, but it’s still a lot to take in for casual fans like myself. His long list of abilities and gear for instance will make you shake your head in awe. Comics! 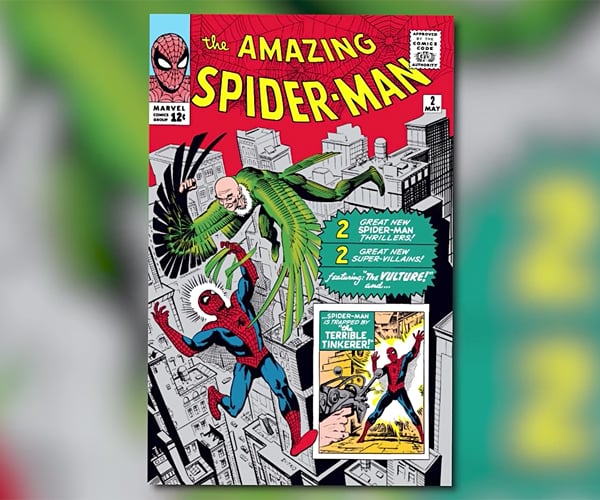 A HIstory of Vulture 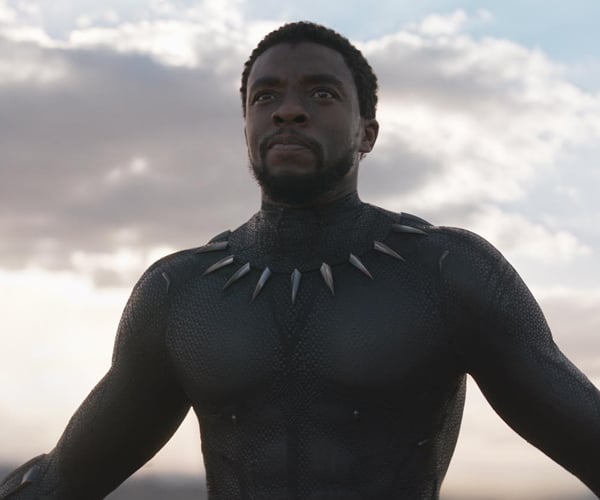 Wakanda is Exposed in the First Black Panther Teaser 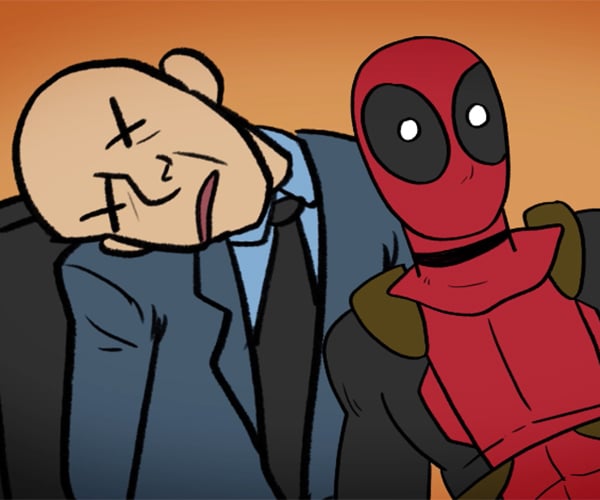 Marvel TL;DR: What is Deadpool Kills the Marvel Universe?
« Previous
Next »
Advertisement