Superheroes need to be put in check, so Tony Stark will do whatever it takes to make that happen. Turns out it takes a longboard battle between Captain America and Iron Man. This new parody video from Freakin Rad titled Captain America: Civil Boards is basically a 2-minute-long pun, and we love a good pun. The video has some cool special effects too.

It turns out that Captain America has the edge in this battle (also a weird friend), but I won’t ruin it for you. There’s also a special guest appearance by another Marvel superhero. This clip will kill a couple of minutes while you are eagerly awaiting the real Civil War to hit theaters this week. Check it out. 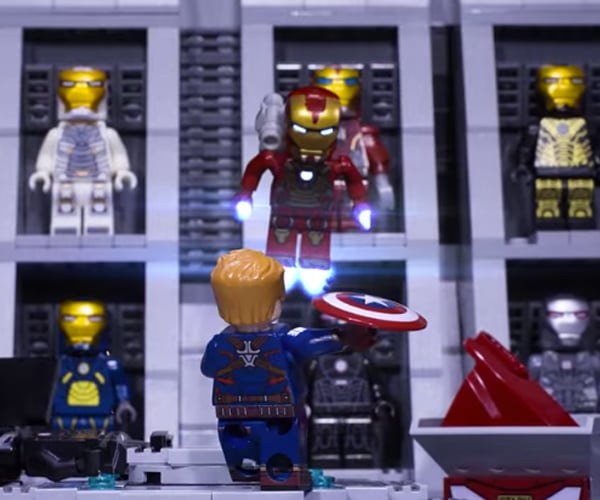 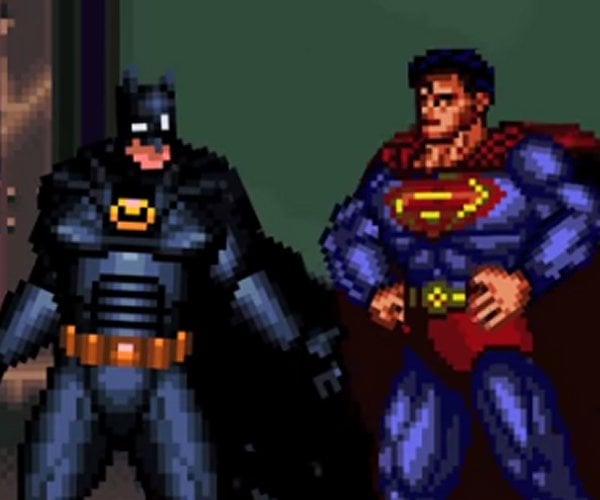 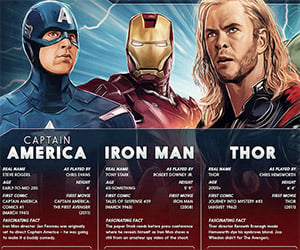 Marvel’s Cinematic Universe: The Facts and Figures
« Previous
Next »
Advertisement