The guys from Miculek have recreated Captain America’s shield. It is made out of titanium instead of vibranium, so they wanted to see how bulletproof it was. The only way to test that was to take it into the field and try it out.

To test its strength, Jerry Miculek fired eight rounds of .45 ACP ammo into the thing. So how did it hold up? Pretty darn well. Captain America would be proud. The bullet basically shatter on impact, denting the shield, but leaving any human standing behind it completely unscathed. Titanium is amazing stuff.

The only problem is that Captain America would need to replace this shield often since it gets so dinged up. 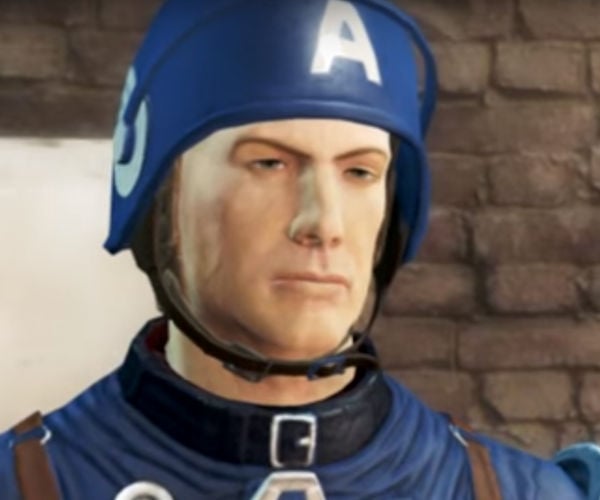 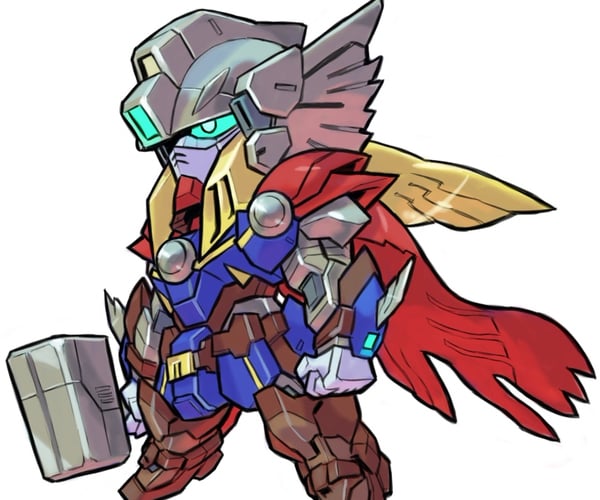