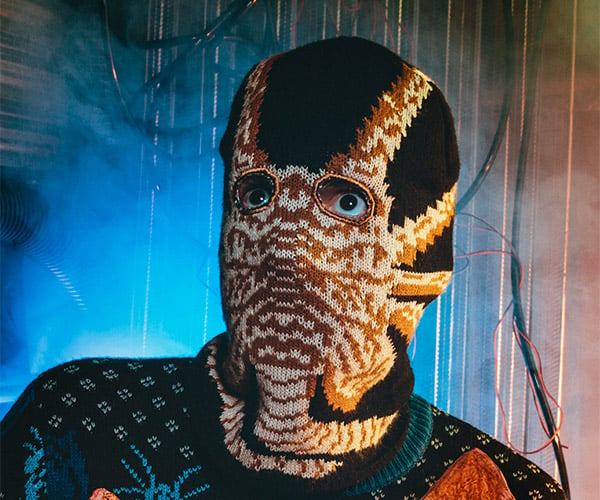 Seriously, look at that guy in the pic. This mask is creepy as hell. You are going to give people heart attacks, Mondo. It really goes great with that Alien knit sweater I talked about earlier. You know, now that I think about it, that’s a killer outfit. And I don’t just say that because the guy looks like a deranged killer.

You can pre-order this fun mask right now. It’s just another cool item being offered to celebrate Alien Day. 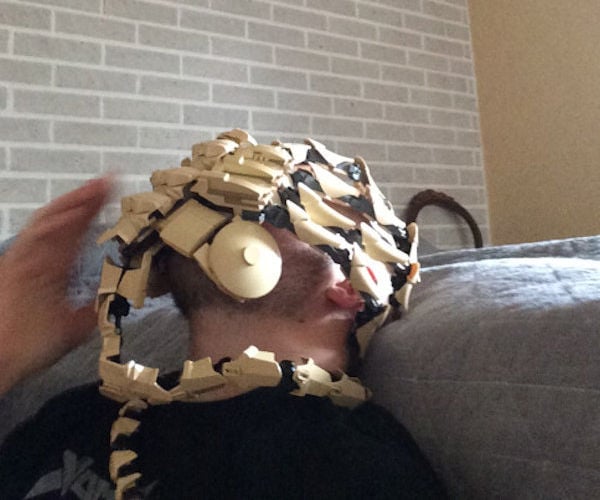 LEGO Facehugger: In Face No One Can Hear You Breathe 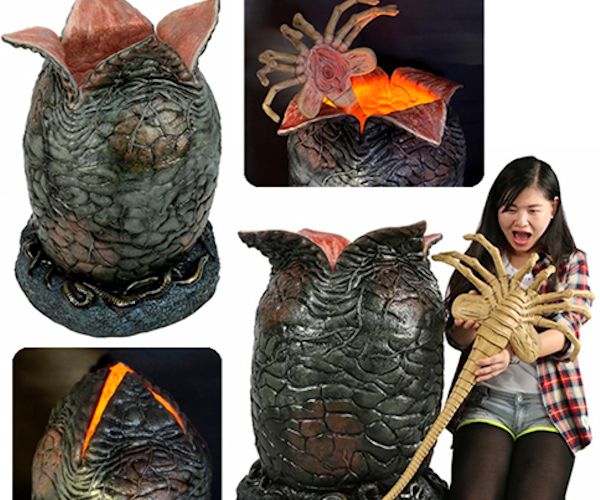 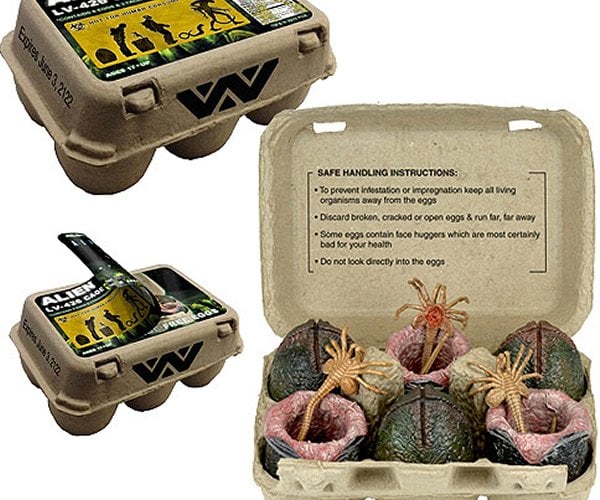