Everyone loves to watch reaction videos. You might say we love to react to reaction videos. The folks at ILM are the same way. The Rogue One: A Star Wars Story visual effects crew at ILM recently gathered together to watch videos of fans reacting to the first Rogue One trailer, which debuted earlier this month.

Most of the fans shown were pretty blown away. Some even said that they had goosebumps while watching the trailer. And that is really what you should come away feeling when you watch a Star Wars trailer. So it looks like as far as these fans are concerned, they have done an awesome job.

The digital artists are all smiling as they watch fans getting emotional. The reactions to the AT-AT on the beach were the best. This is a fun video that really captures the magic of Star Wars. 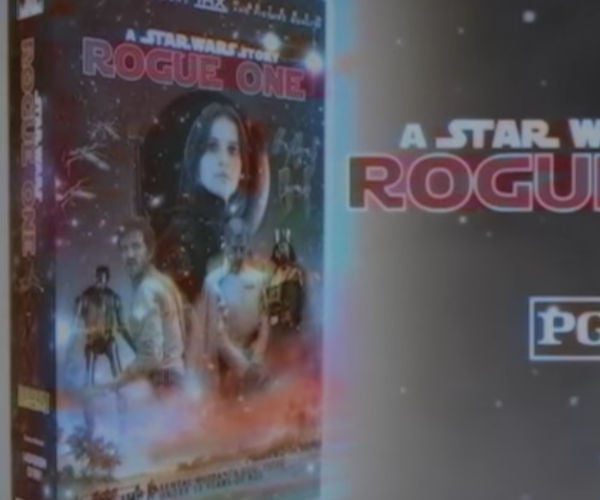 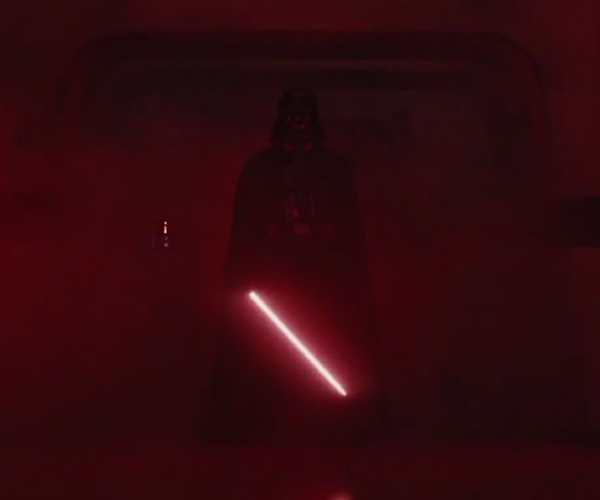 Rogue One Director Gareth Edwards on the Darth Vader Scene 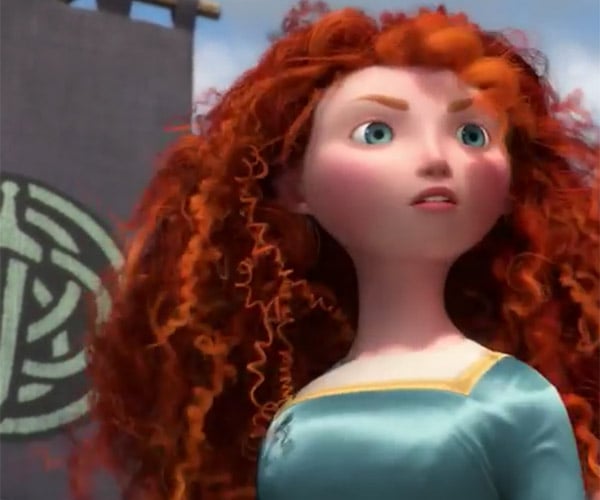 Rogue One: A Pixar Story
« Previous
Next »
Advertisement