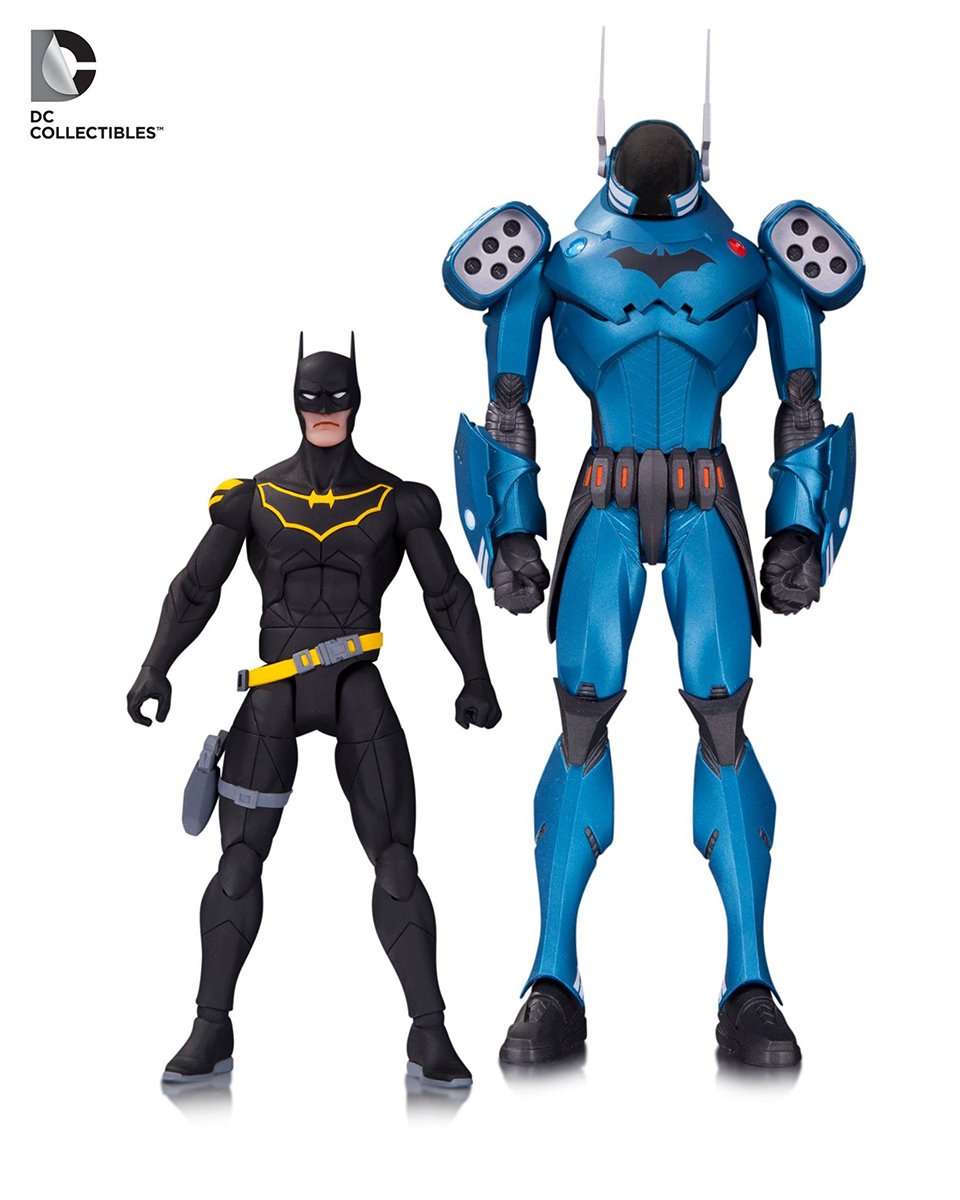 Commissioner Gordon’s brief stint as the capeless crusader has ended. But Scott Snyder and Greg Capullo’s character must have won enough fans over to merit this bundle. The DC Designer Series 05 two-pack features a 7″ figure of Gordon in his skinny Batsuit and a 10″ figure of his assault armor. Gordon comes with a stun gun, while the assault armor has two pairs of hands, and its helmet opens up to reveal a bust of Gordon.

You can order the bundle from BigBadToyStore for $45 (USD). You can also get just the Gordon Batman figure straight from DC for $28. 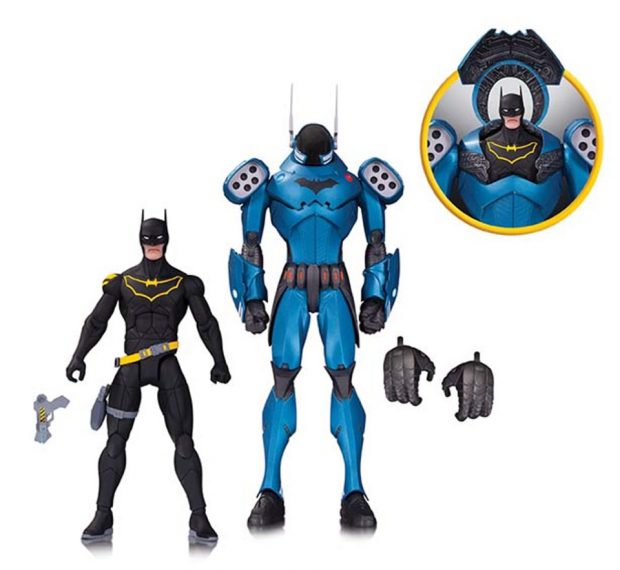 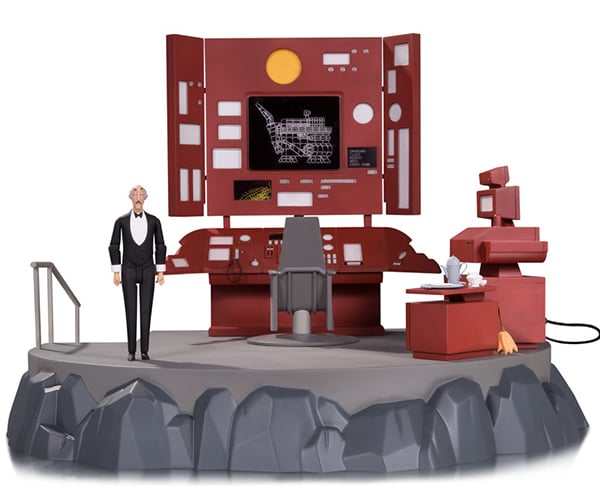 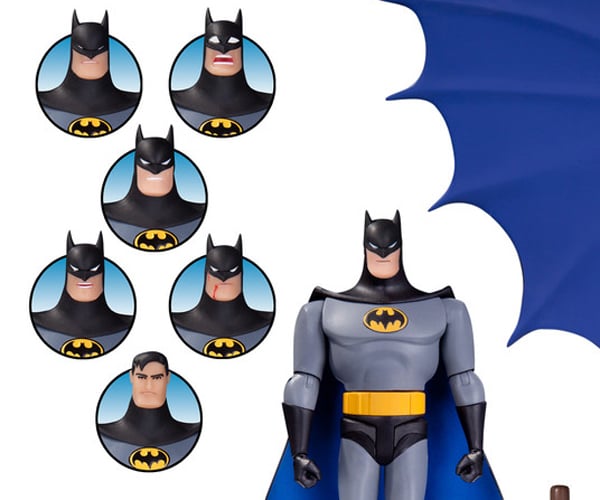 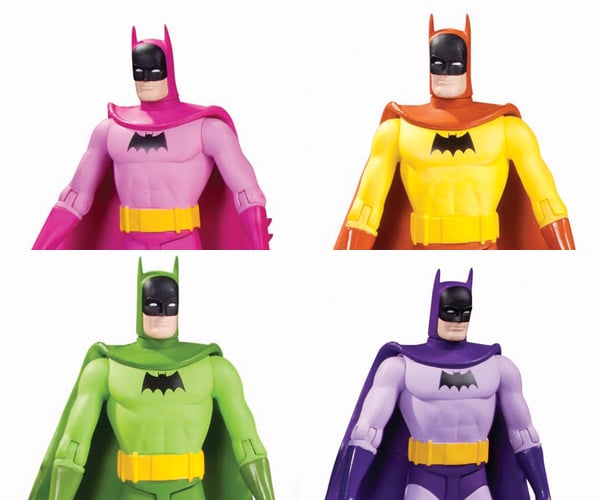