Barbara Gordon is the fifth Play Arts Kai action figure based on the video game Batman: Arkham Knight, where she had a separate mini-campaign. Her waist-to-hips ratio is ridiculous, but other than that I love this costume and Square Enix’s take on it.

Like many other Play Arts Kai figures, Batgirl’s hair is made of flexible material and has ratchet joints, and her cape is split into three independent pieces to allow more poses. She comes with three pairs of hands, a grappling gun and a Batarang. You can pre-order the action figure from Amiami for ~$90 (USD). 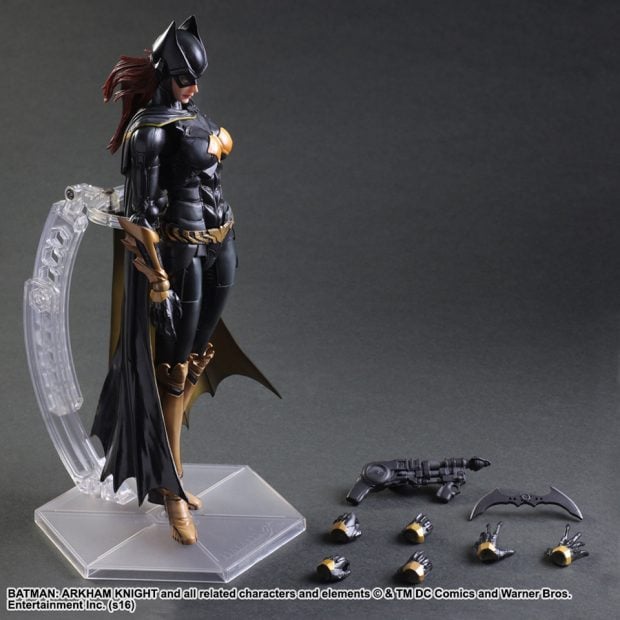 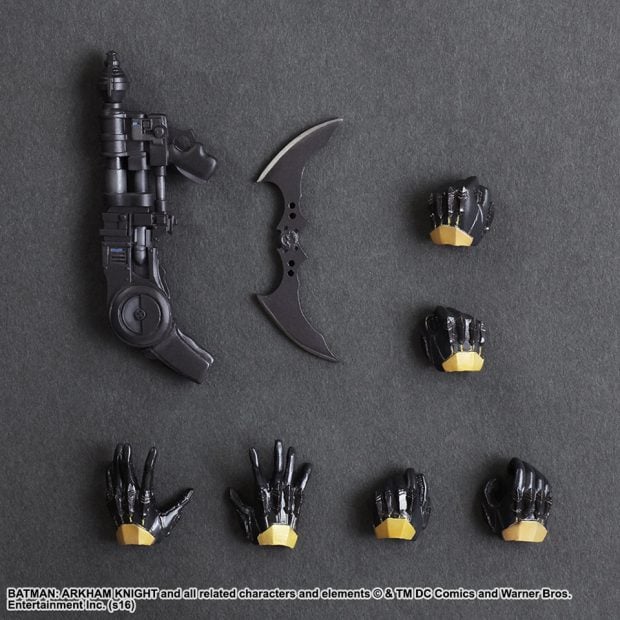 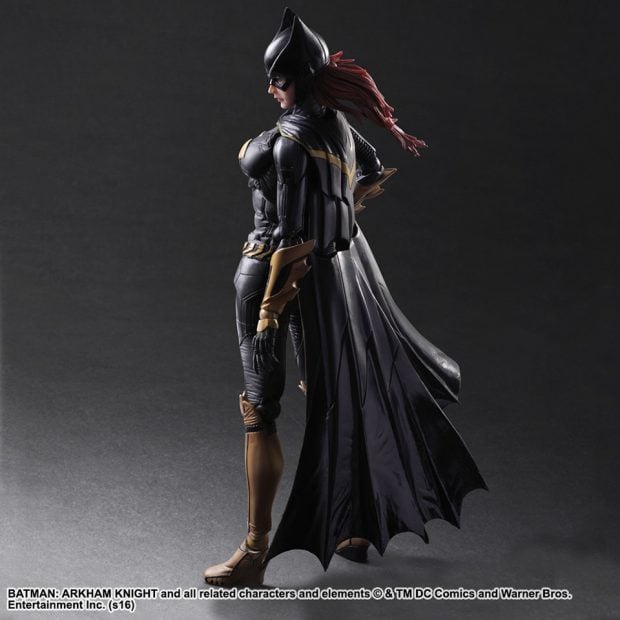 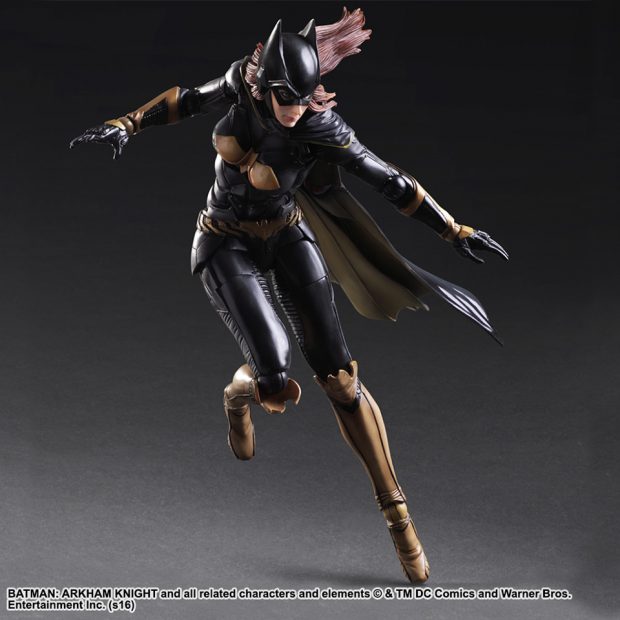 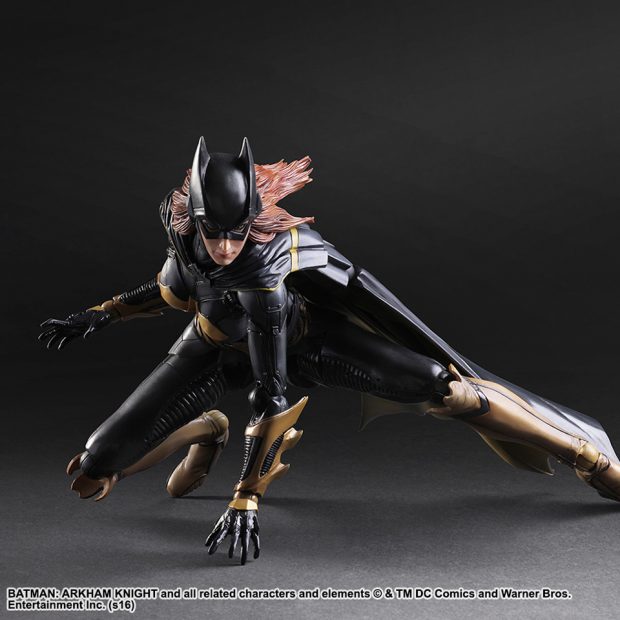 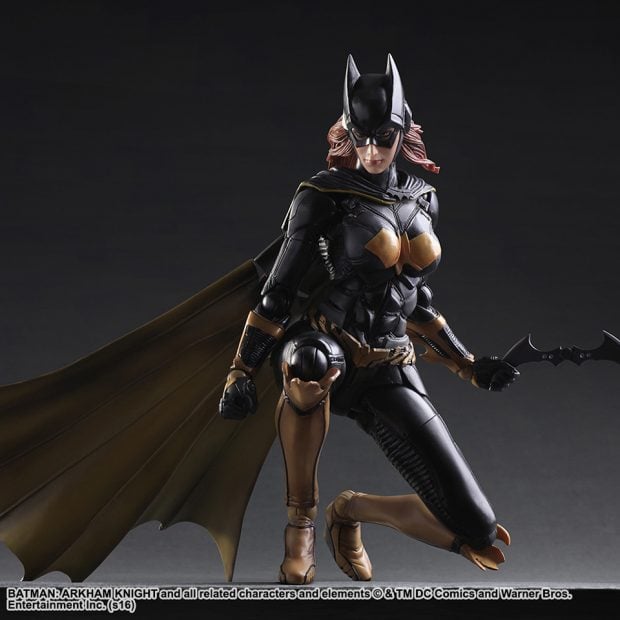 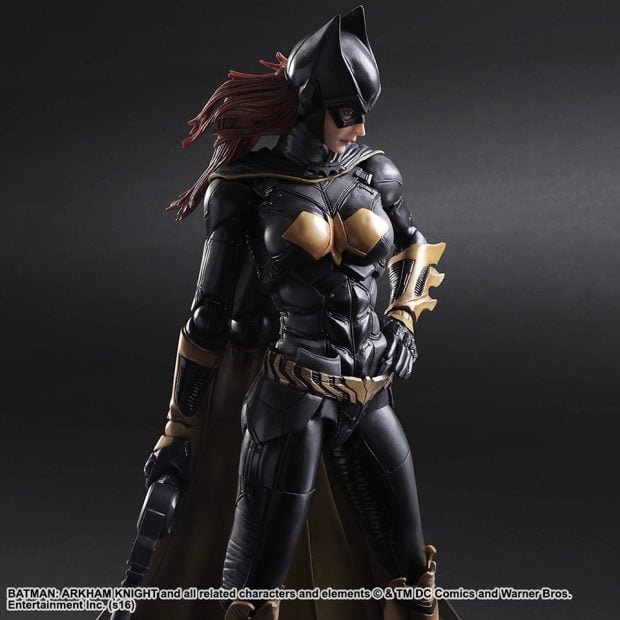 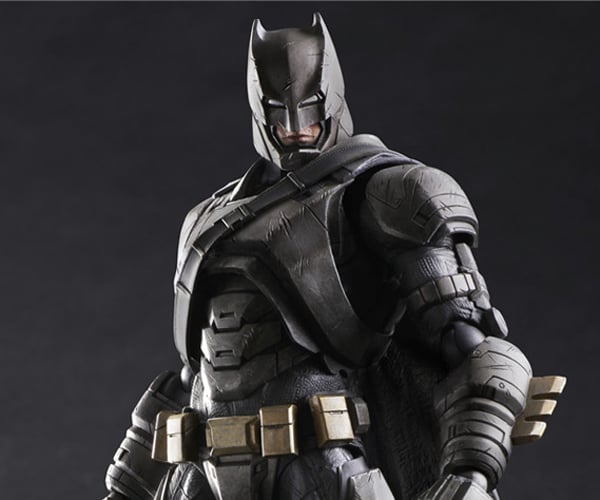 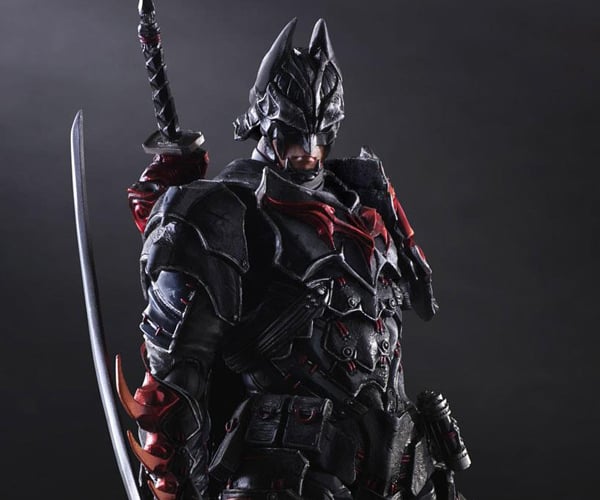