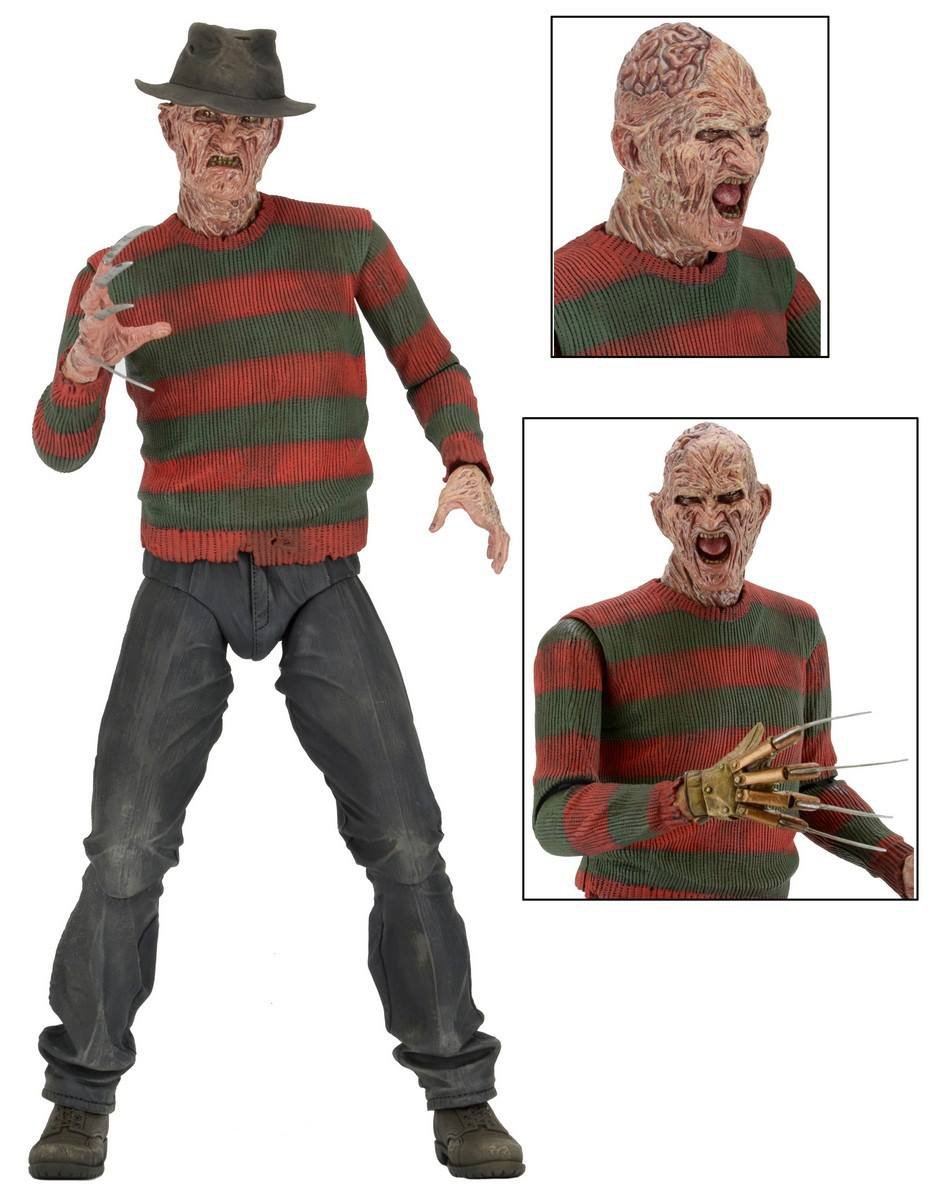 Freddy Krueger’s appearance in A Nightmare on Elm Street 2: Freddy’s Revenge gets its first 18″ figure courtesy of NECA. The figure has 25 points of articulation and comes with two heads and two right hands – one with a glove and another that’s just as mangled as his face with blades sticking out of its fingertips.

As fans have pointed out, it would’ve been awesome if the figure had fabric clothes, but other than that this is one awesomely horrific collectible. You can pre-order it now from BigBadToyStore for $105 (USD). I wish Scary Terry had an action figure too. 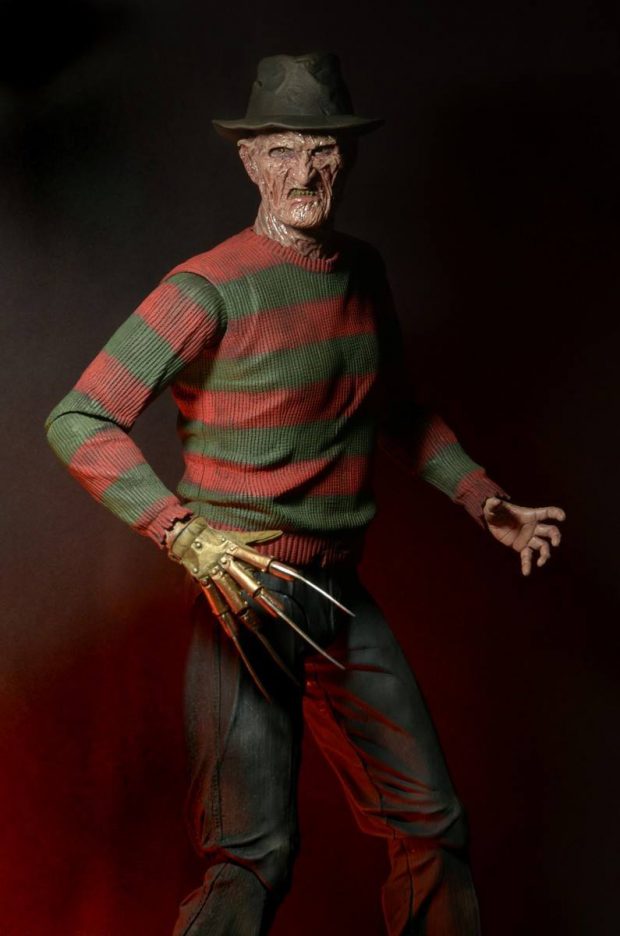 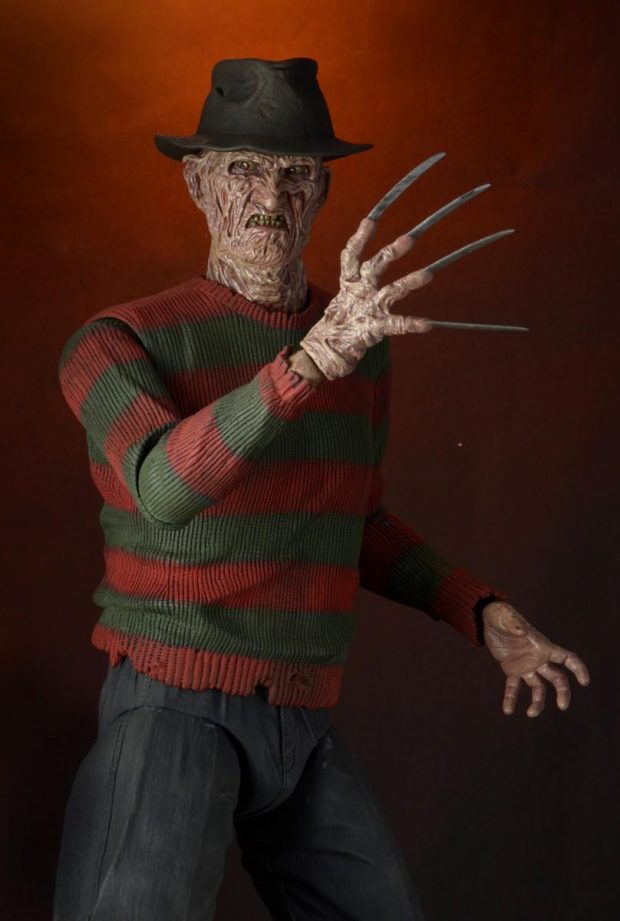 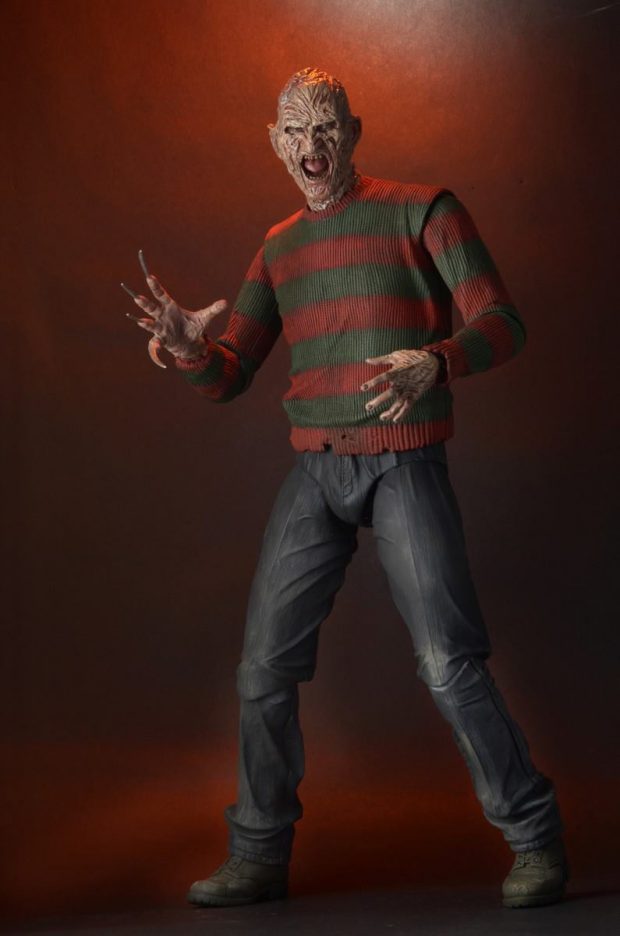 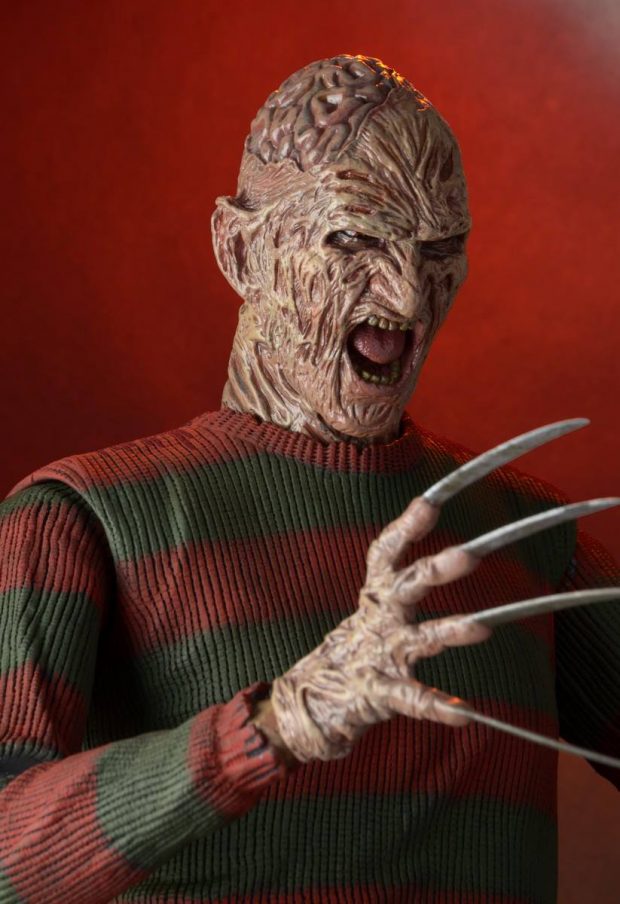 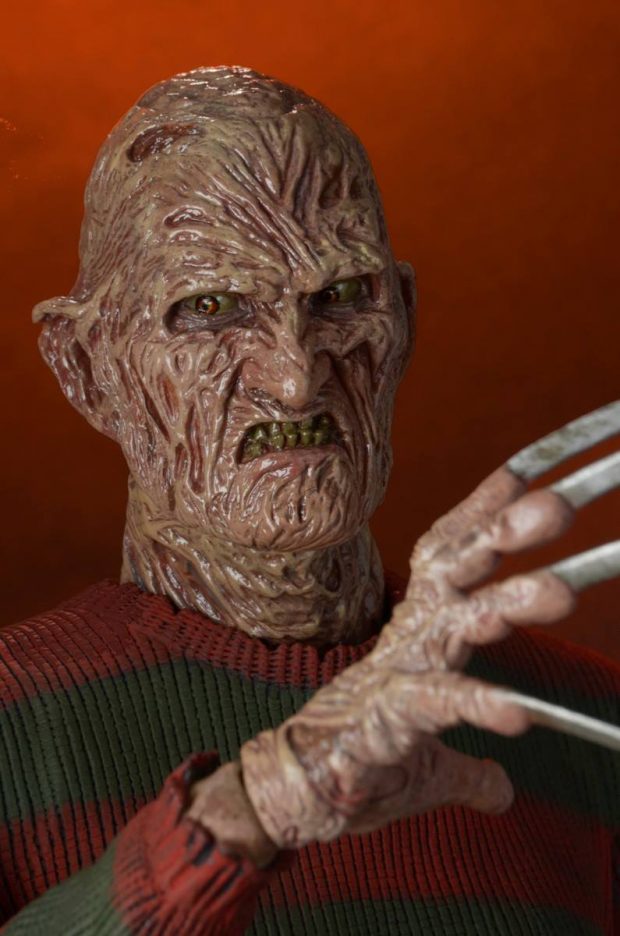 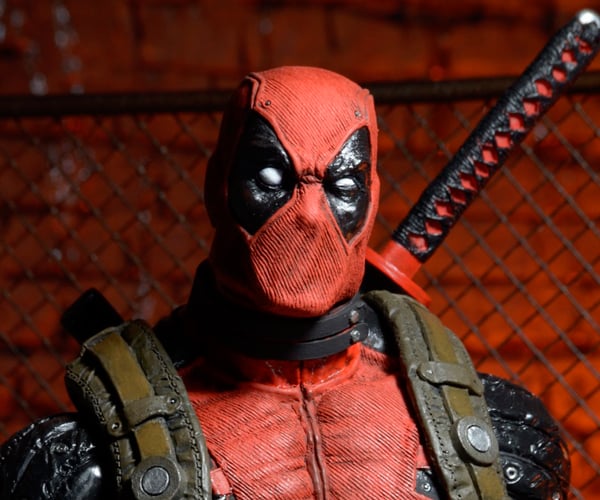 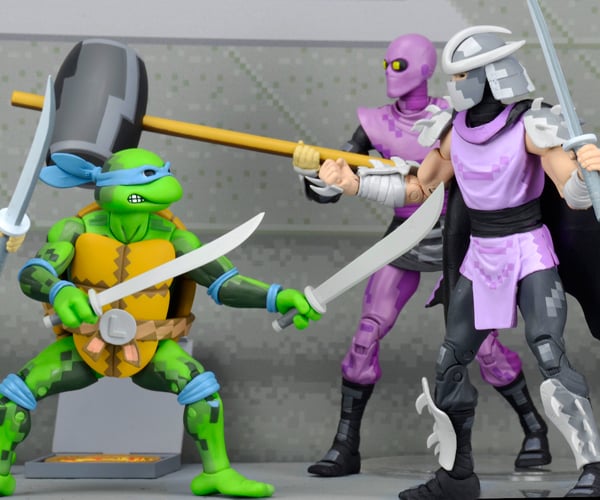 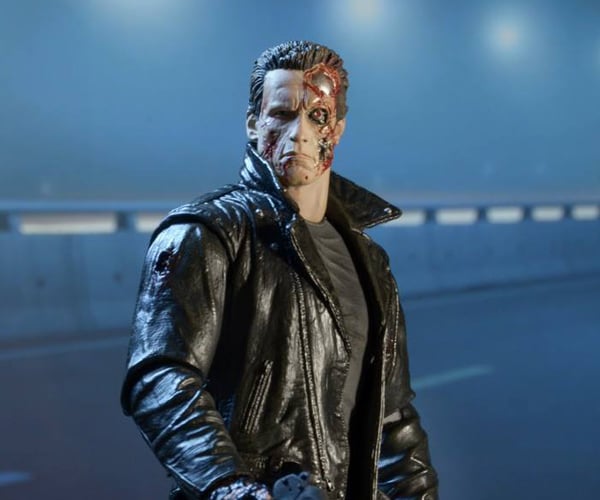