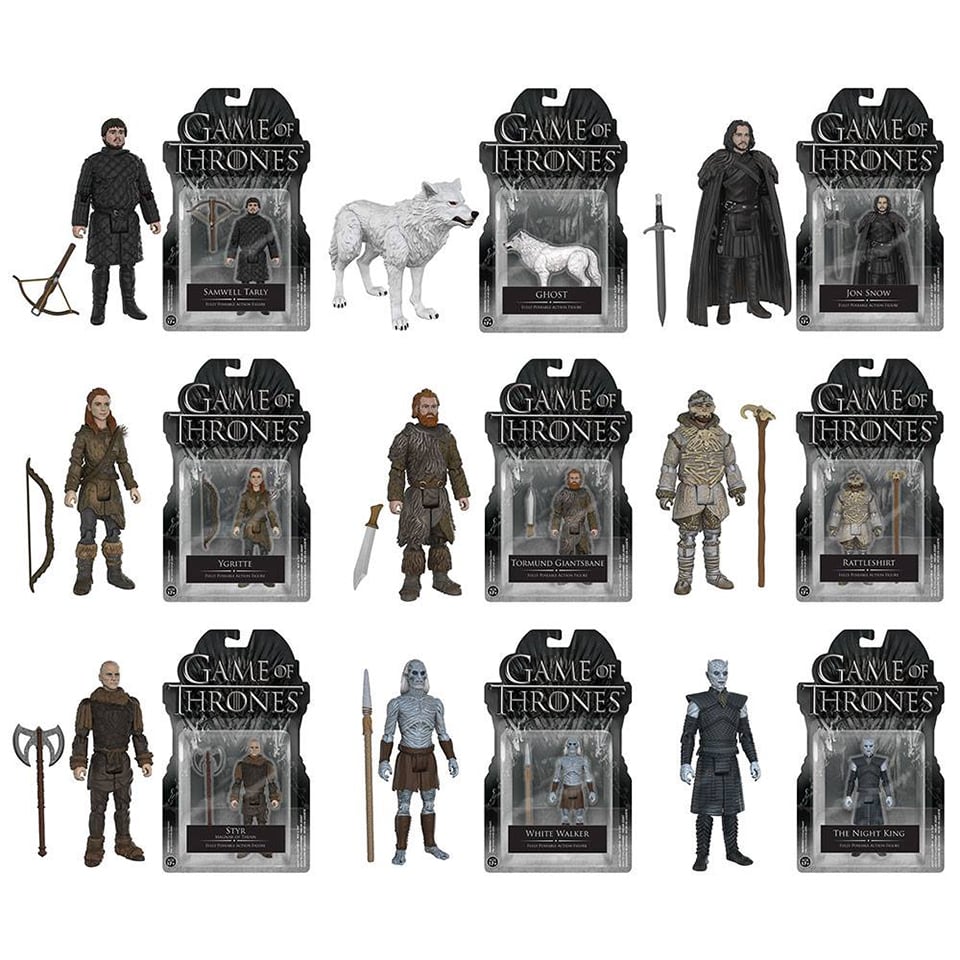 Funko just announced a truckload of new Game of Thrones merch, including a new line of 3.75″ action figures and a display set that looks like a section of The Wall. The action figures are of Jon Snow, Samwell Tarly, Ghost, Ygritte, Tormund Giantsbane, Rattleshirt aka Lord of Bones, Magnar of Thenn, a White Walker, and The Night King.

You can bet that more are on the way, because the 15″ tall display set has room for 25 figures, and also comes with an exclusive Tyrion Lannister figure. All of these goodies should be available by June, though these characters will probably all be dead by then. 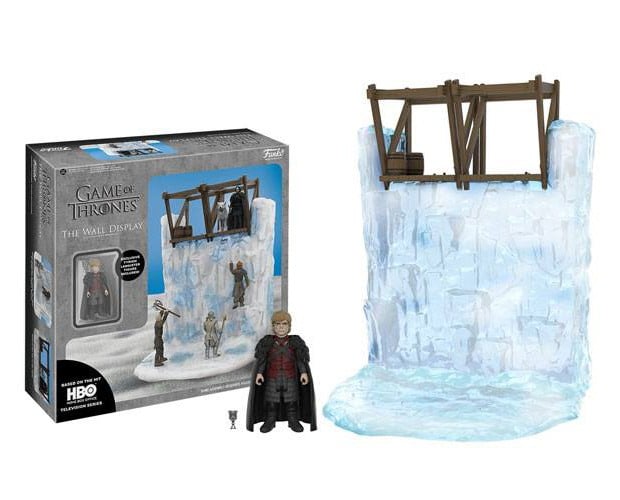 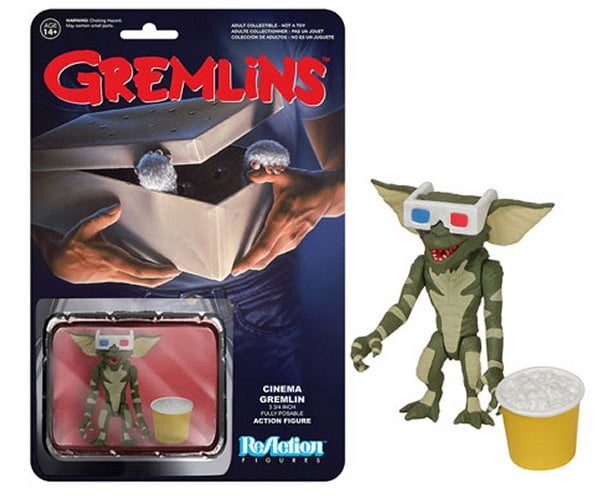 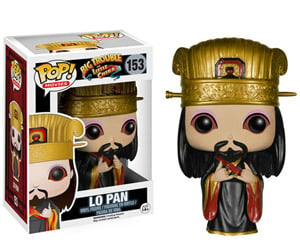 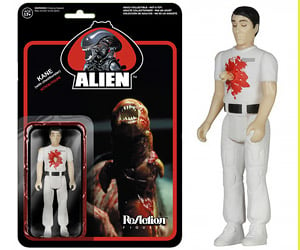