Support Charity and Win a Rogue One Stormtrooper Helmet 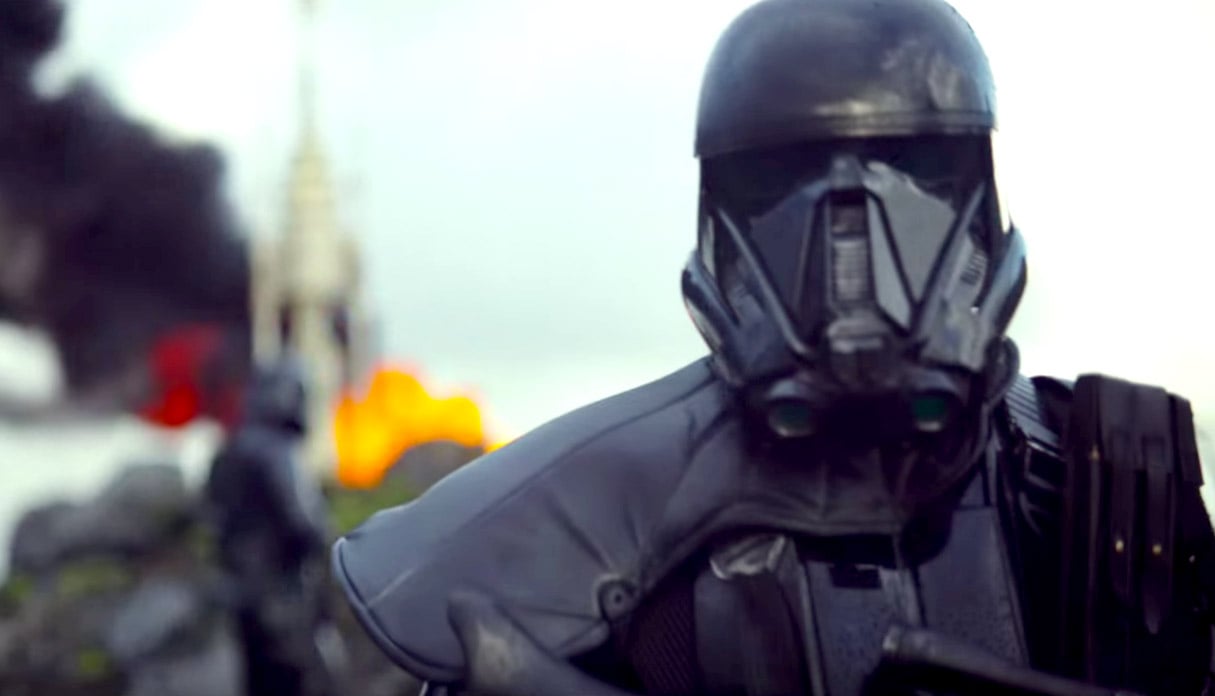 Rogue One star Felicity Jones recently announced a fundraising contest that will benefit the Star Wars franchise’s charity arm Force for Change. The person who raises the highest amount of money until April 18th will win a life-size replica of the badass black stormtrooper helmet seen in the Rogue One teaser. The helmet will be made by the experts at Anovos and will be autographed by the Rogue One cast.

Clock’s running folks. Head to Force for Change’s website to set up the fundraiser. The contest is open to US residents only. 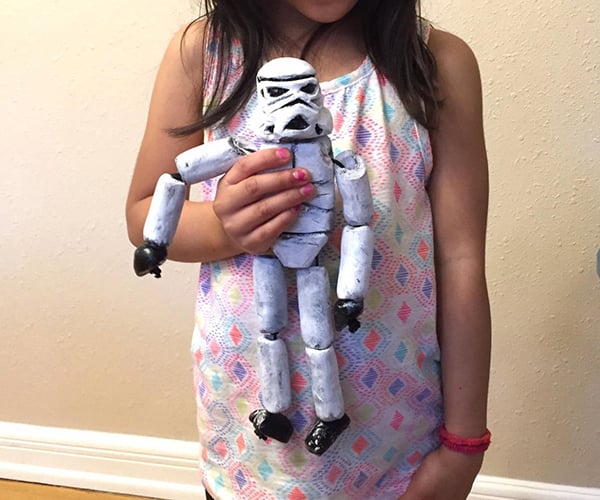 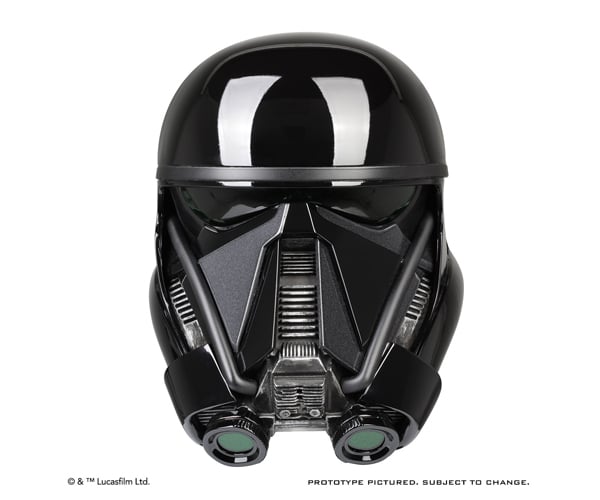 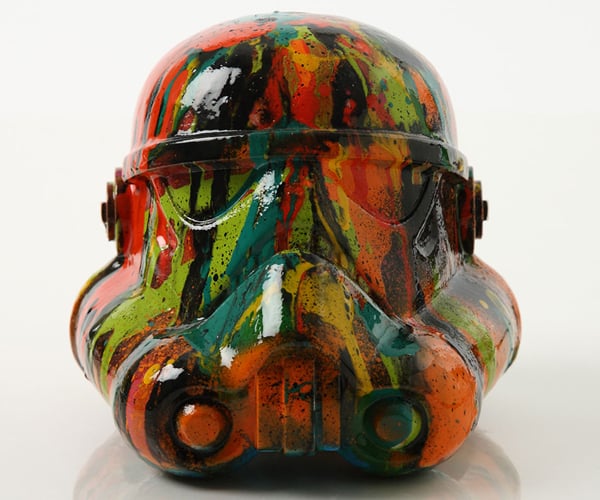