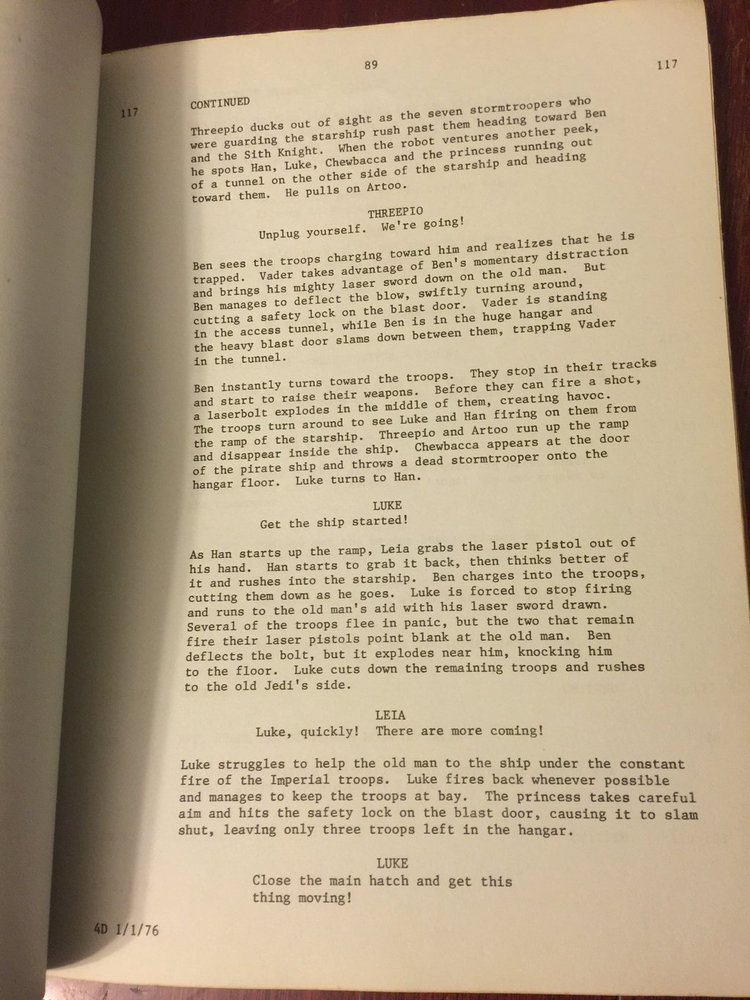 It’s hard to believe, but originally, Obi-Wan Kenobi was supposed to live through the events of A New Hope. That would have changed everything that came after greatly. It almost happened.

We know this thanks to Peter Mayhew, the actor who plays Chewbacca. He has been releasing some pretty cool details via Twitter, and one of his more recent tweets revealed that what Obi-Wan was supposed to survive his duel with Darth Vader. In fact, Luke was well on his way to becoming the hero he was destined to be when he saved Ben!

Check out the pages he tweeted These are a fun read:

#chewscript 027 Obi-wan lives through his fight with Vader. Check it out. @starwars pic.twitter.com/Mrt7SaT3Qc 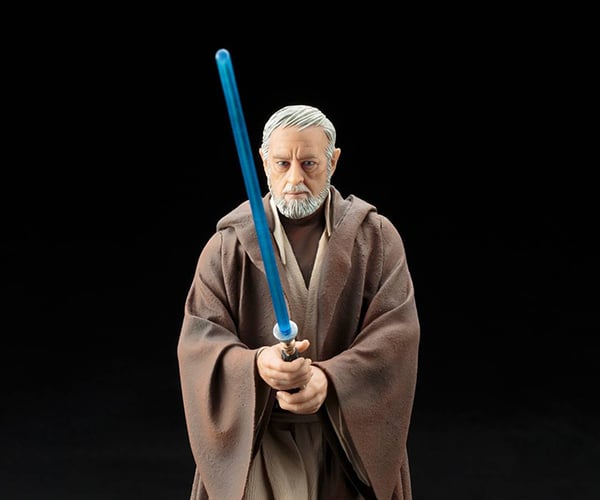 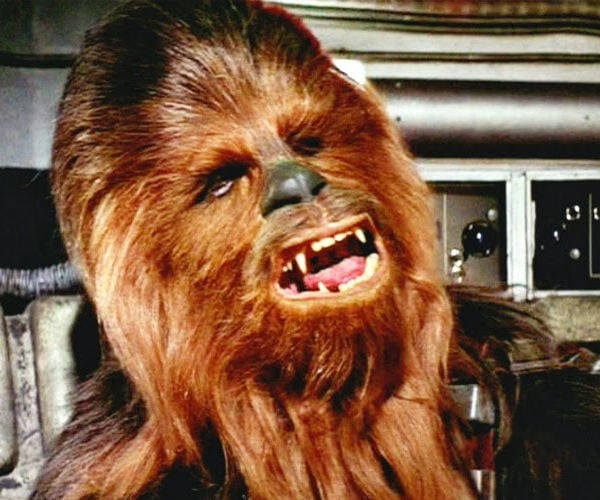 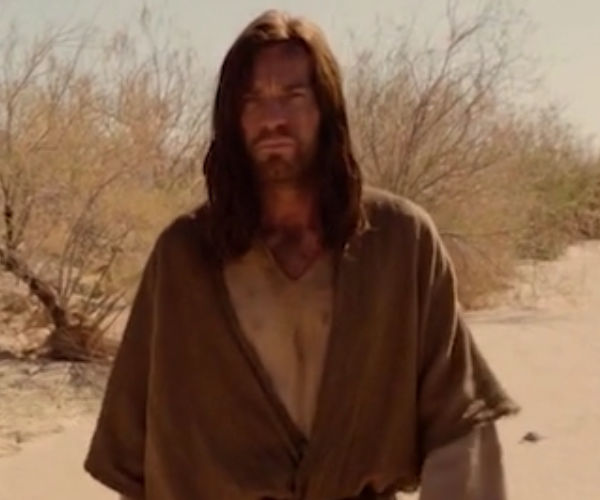