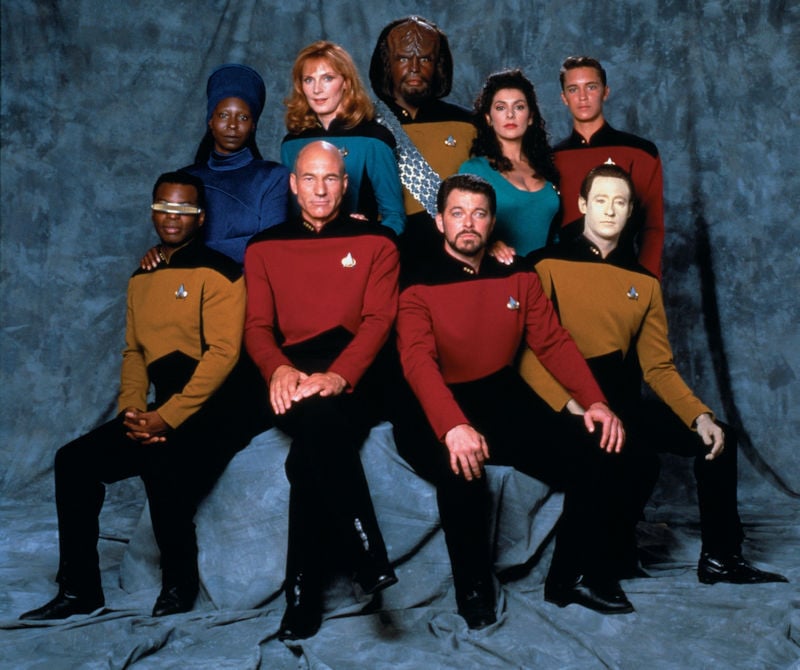 Some interesting rumors have surfaced about CBS’ new Star Trek series. The website BirthMoviesDeath is reporting that this exclusively streaming series will take place in the classic continuity. In fact it is to be set just prior to Star Trek: The Next Generation. That is a very interesting period in Star Trek timeline because it has never really been explored. If this is true, this would give the writers the ability to tell stories during a period that we don’t know very well, meaning that it gives them a wide degree of latitude. I am intrigued by this news.

Another rumor is that we will see Klingons as villains again, but that wouldn’t be a big surprise, given the timing. One thing it should not have is Romulans since they are sort of in hiding during the period preceding TNG. This could be interesting. 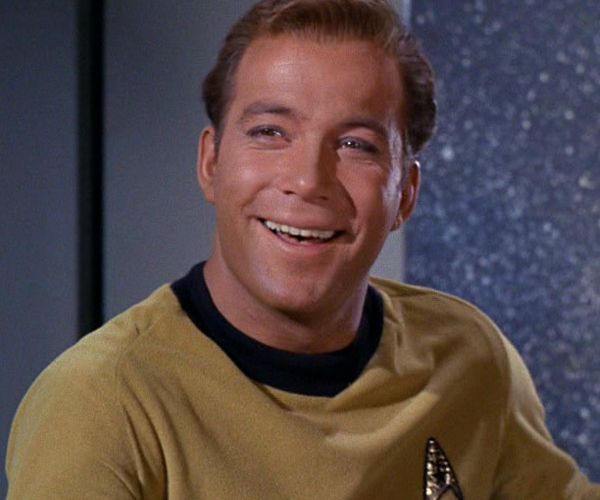 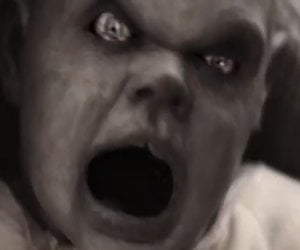 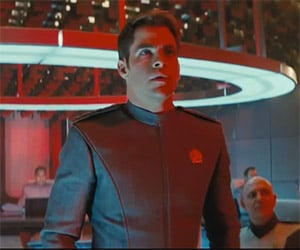