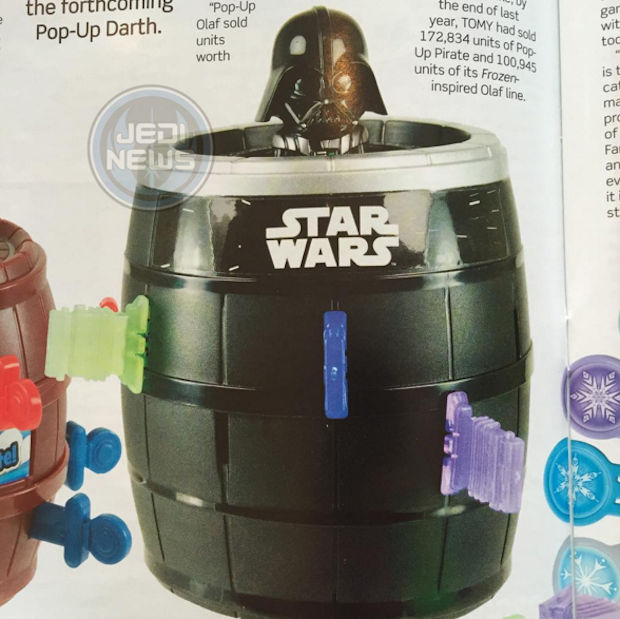 If you have kids – or were a once a kid – you probably have heard of the Pop-up Pirate game. It has been super popular. Well now Tomy is making a special edition just for Star Wars fans, and will soon bring this Pop-up Vader to toy store shelves. It will be the 57th version of the original game apparently.

Tomy is taking it where it has never gone before… to the Dark Side. See what I did there? Working a Trek reference into a Star Wars toy article? I know, it’s like mixing oil and water. If your kid likes stabbing people trapped in barrels with lightsabers, this is gonna be a sweet Christmas gift when it hits stores later this year. Also, he or she should get help. 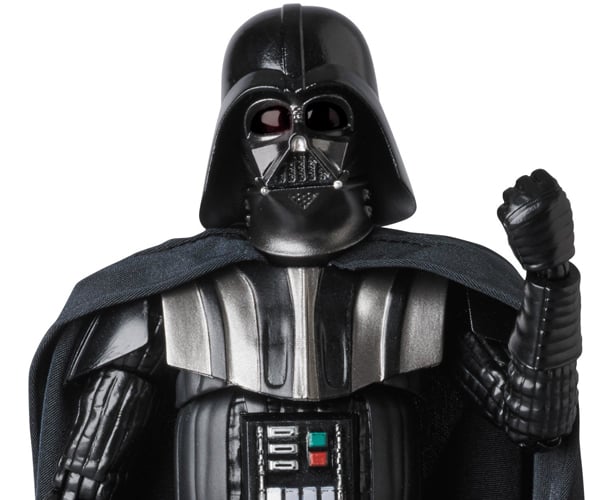 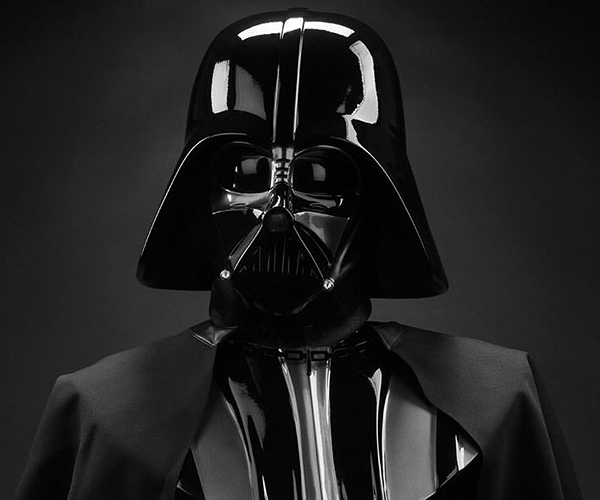 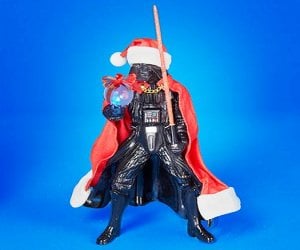