Sphero BB-8 Can Watch and React to The Force Awakens 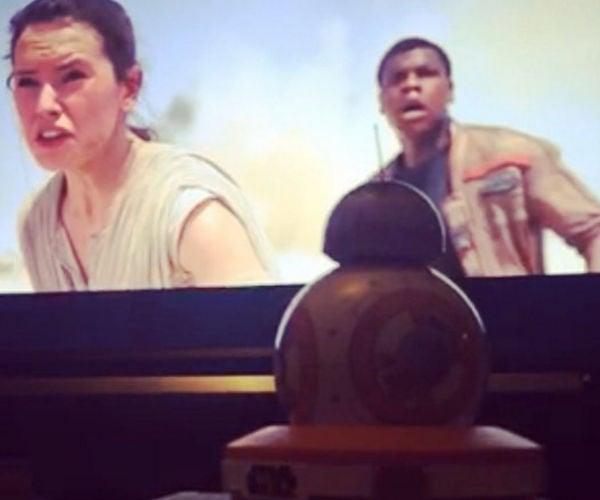 Do you love BB-8? I mean really love him? Do you want to sit down and watch Star Wars: The Force Awakens with your droid pal and see how he reacts to what’s on screen? Well, now you can if you have Sphero’s app-enabled BB-8 toy. Sphero‘s latest update for the mini droid now has a “watch with me” feature that allows it to recognize where you are watching the film, and reacts to what’s going on.

For example, he gets excited when he sees himself on screen, or cowers in fear when Kylo Ren shows up. You can check out the video of Mashable editor Chris Taylor here, watching the movie with BB-8.

#BB-8's new feature: he watches #TheForceAwakens along with you. Thanks for the early access, @Sphero! #StarWars pic.twitter.com/n8RNL2VXkf

Having a droid with you who is reacting to what you are watching seems like a fun way to delve deeper into the movie. Someone should make a Jar-Jar toy that reacts to The Phantom Menace. 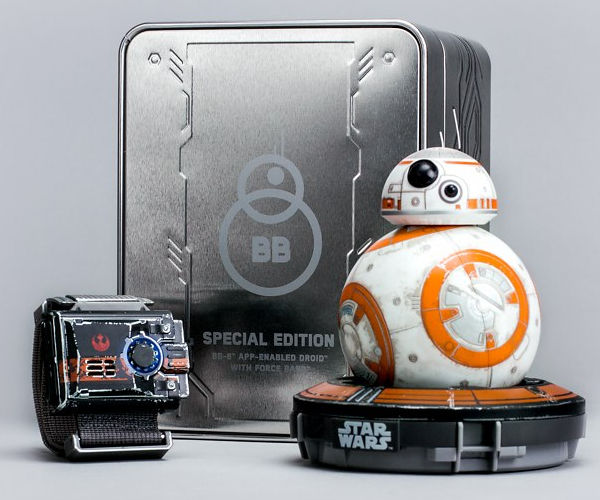 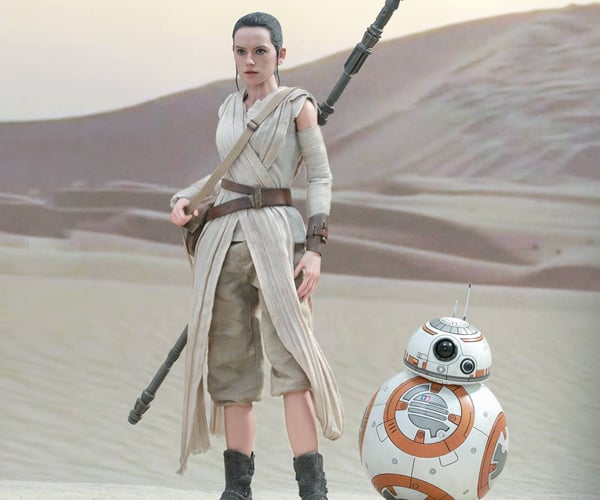 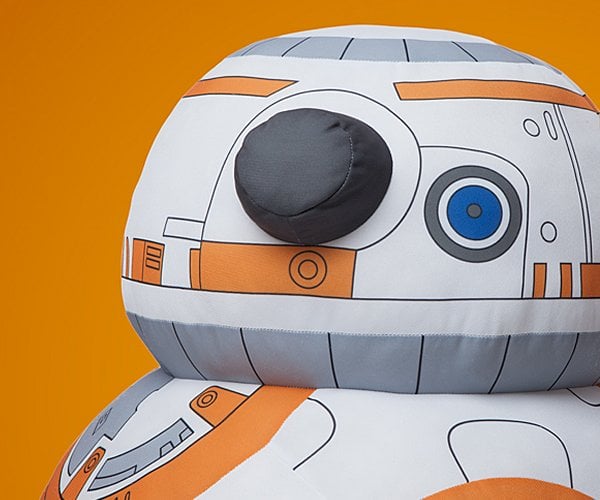