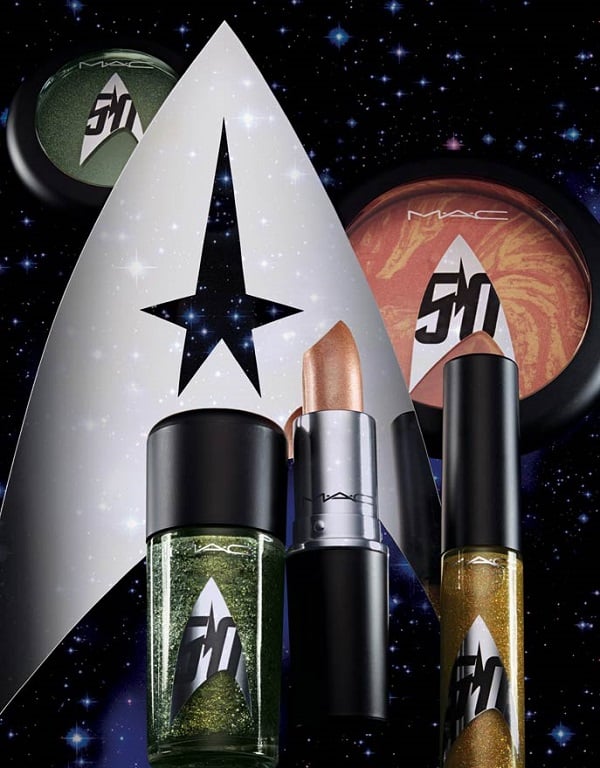 You want to look your best in the future, whether you are on a starship or just on Earth. Well, MAC Cosmetics is making it easy for you to live and look great in the 23rd century. That’s because MAC Cosmetics is releasing a brand new Star Trek makeup line. Geek girls everywhere can now look as good as Uhura or Beverly Crusher. 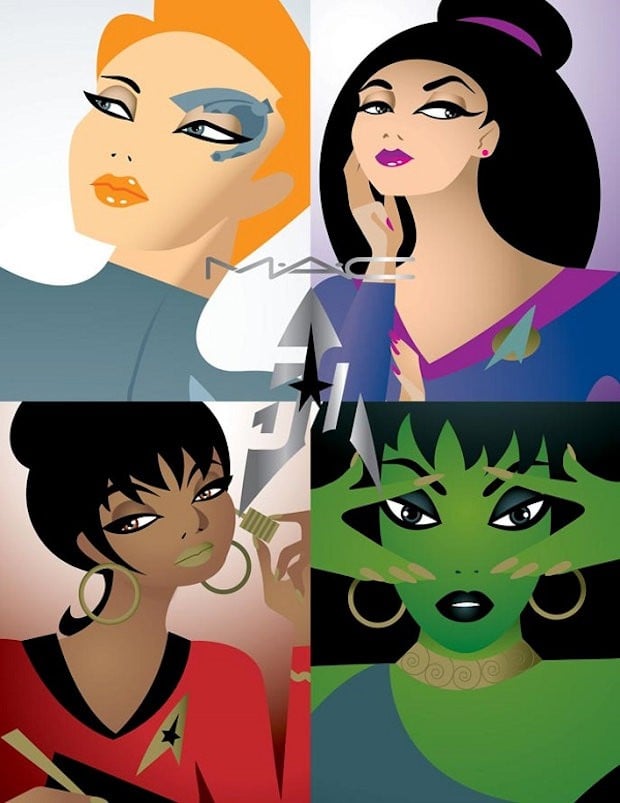 This new line celebrates the sci-fi franchise’s 50th anniversary this year. It is a 25-piece set that is broken down into four smaller sets, each inspired by a different crew member like Seven of Nine, Counselor Deanna Troi, Lt. Uhura and Vina, the green Orion slave girl.

The collection will be released widely this September, but attendees of this year’s San Diego Comic-Con can pick it up early at the Gaslamp MAC store on July 21.

Now you can tell everyone that your foundation is from the final frontier. 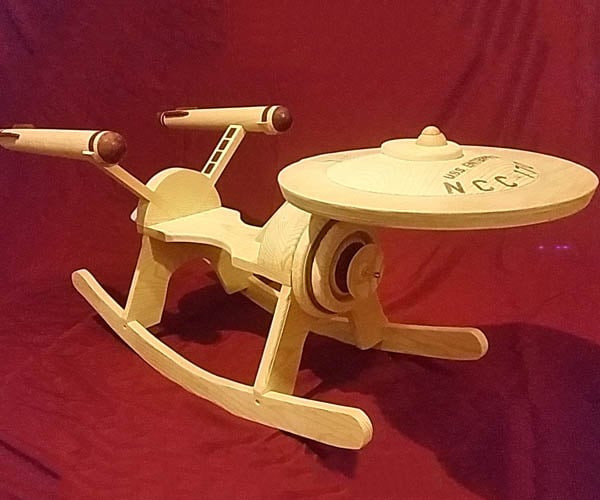 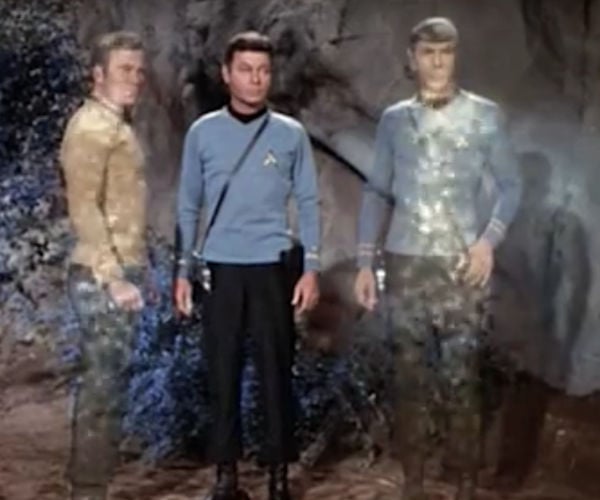 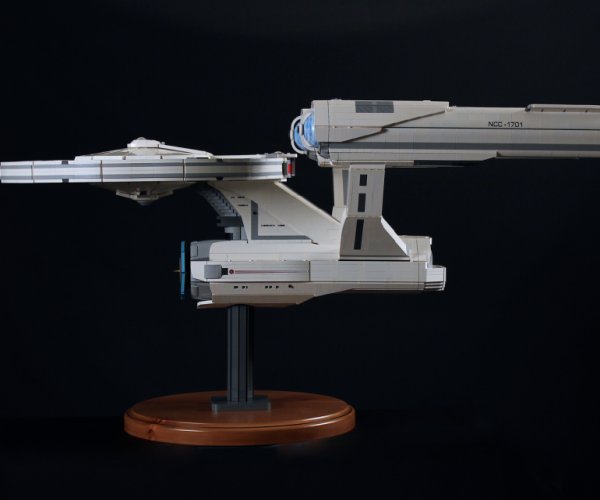