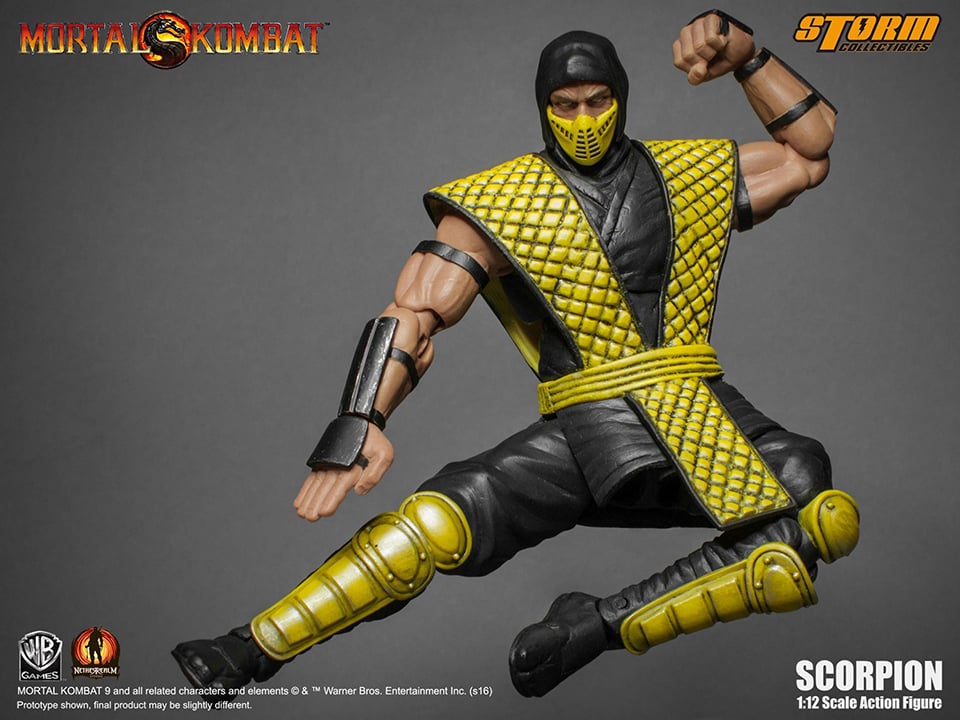 Storm Collectibles has launched a new lineup of 12th scale figures based on fighting game characters. Called VS Series, the first character in the collection is none other than Mortal Kombat veteran Scorpion. Dressed in his classic costume, the 7″ figure is hand-painted and has over 30 points of articulation. It comes with two masks, an alternate skull head, six pairs of hands, a fire effect and of course his Scorpion Spear.

You can pre-order the figure from BigBadToyStore for $50 (USD). ToyArk scouted the VS Series at this year’s Toy Fair, where Storm had Scorpion as well as Sub-Zero, Goro, Ryu and M. Bison on display. 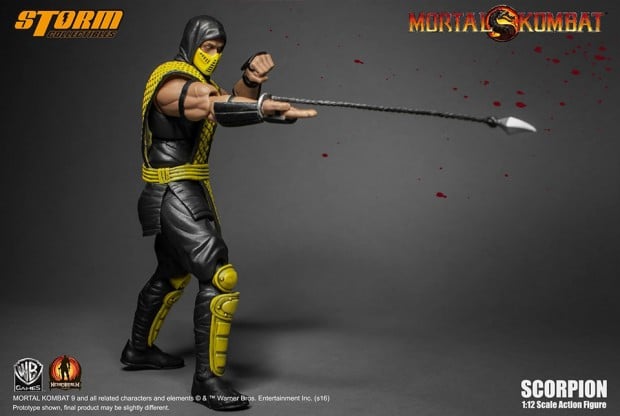 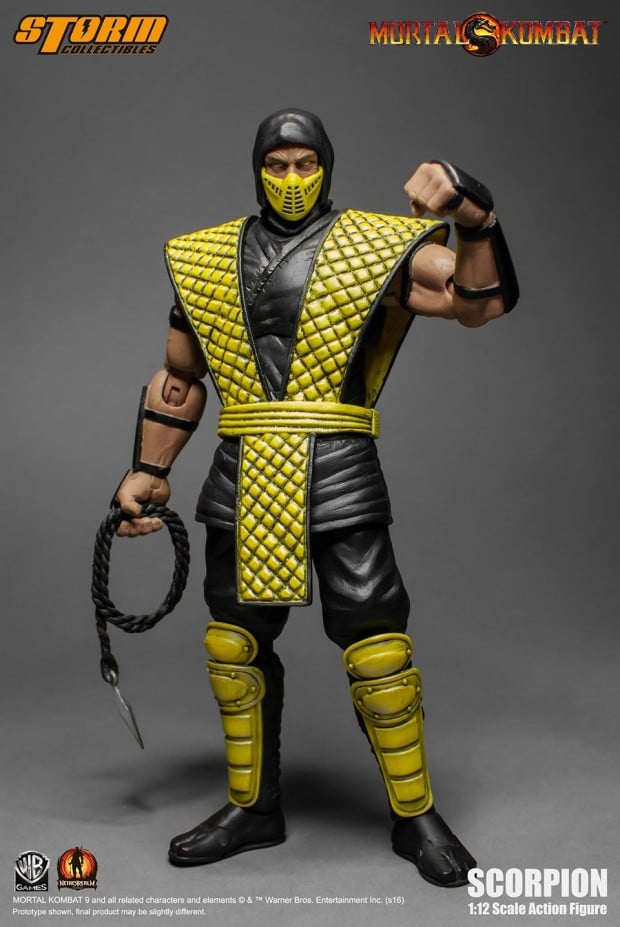 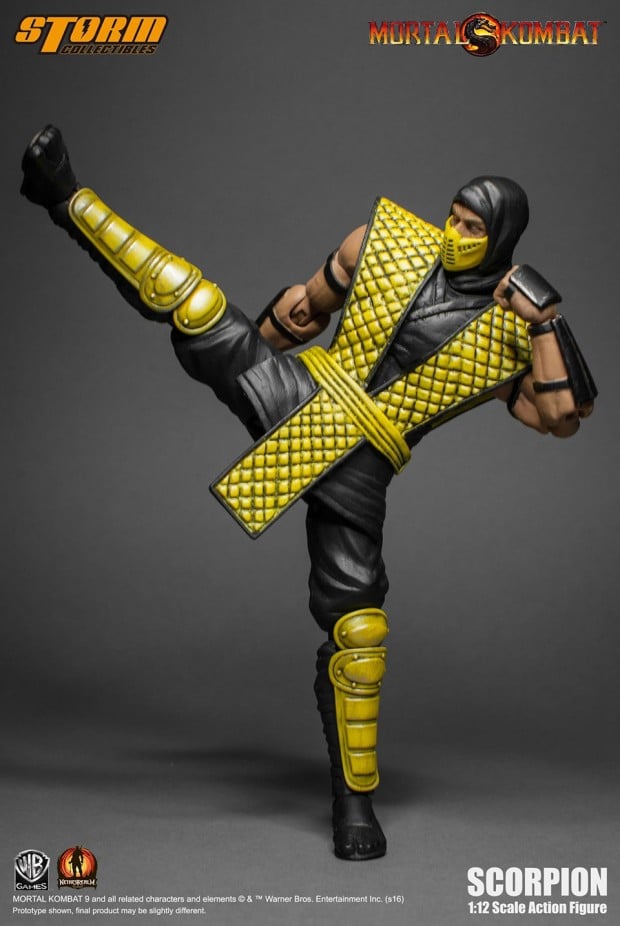 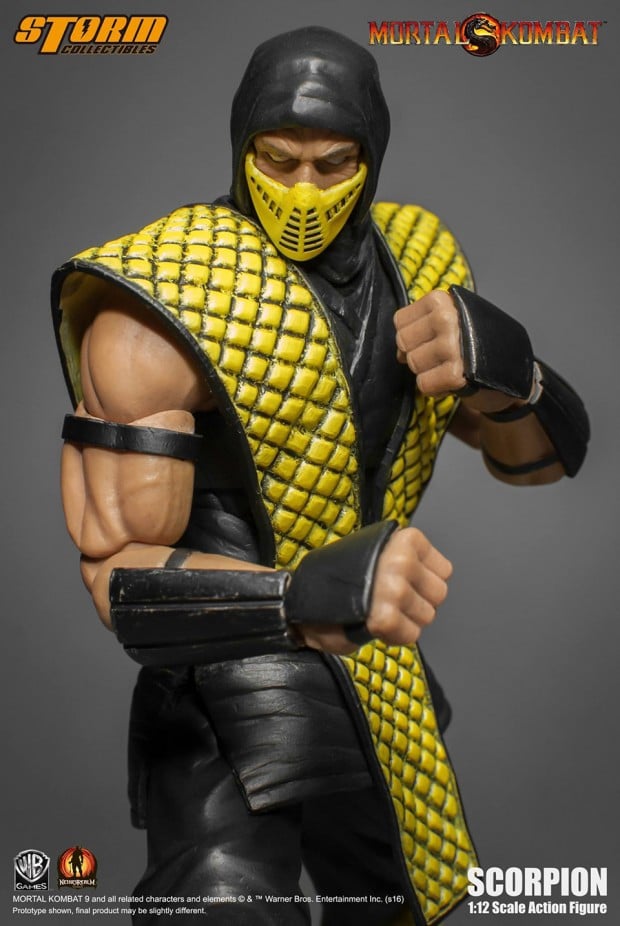 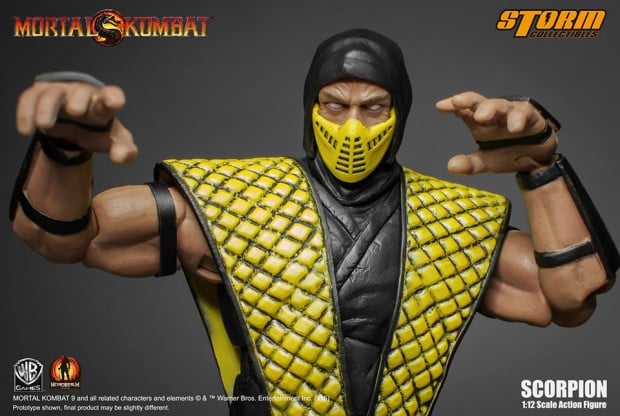 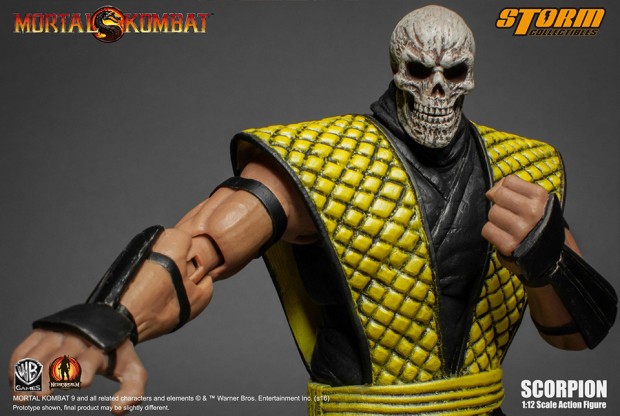 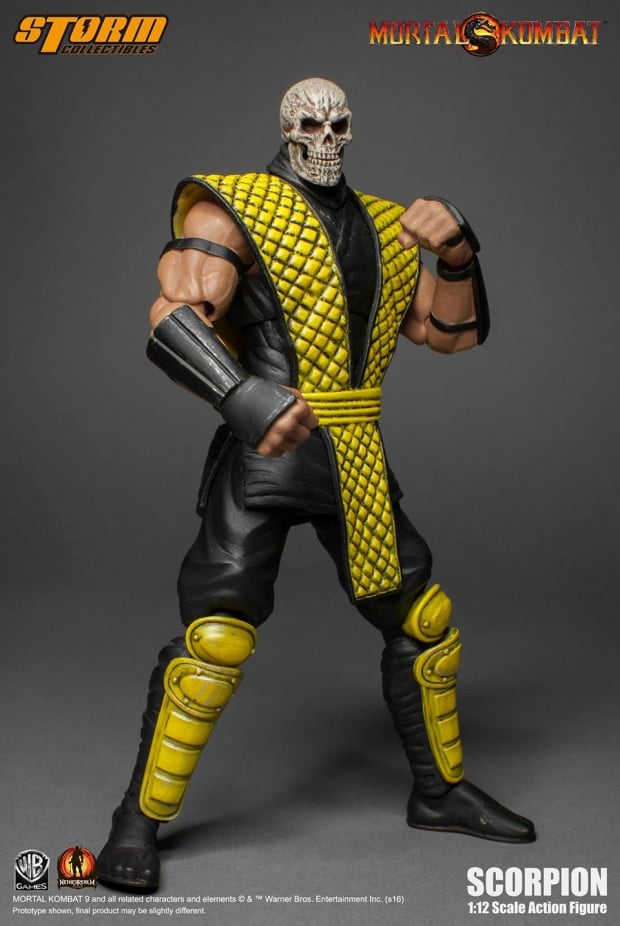 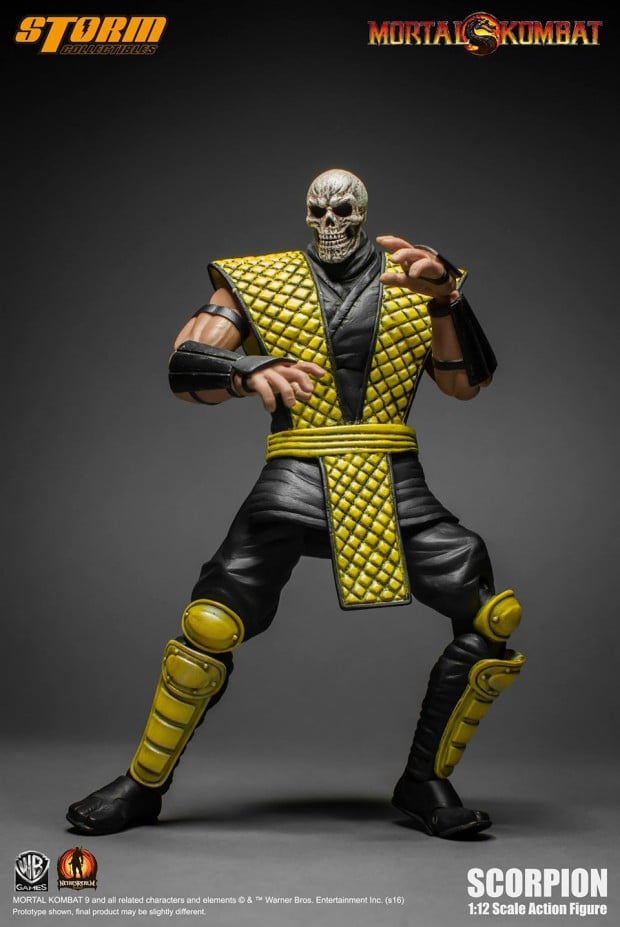 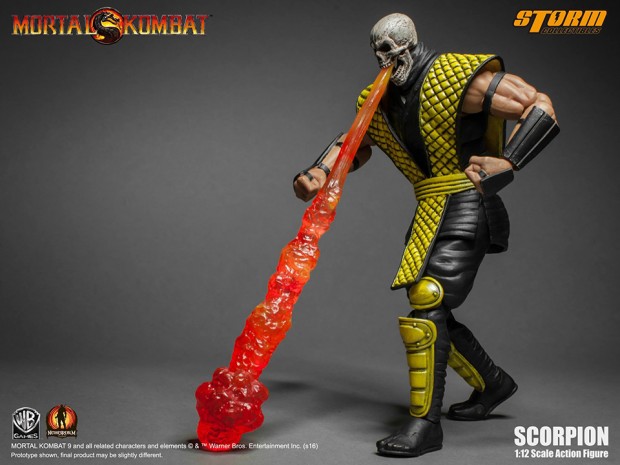 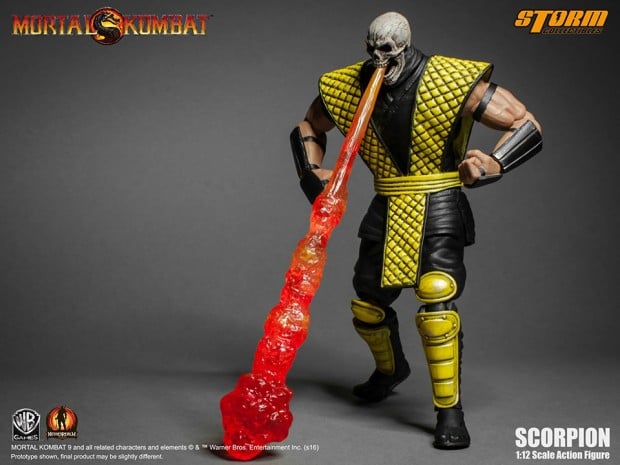 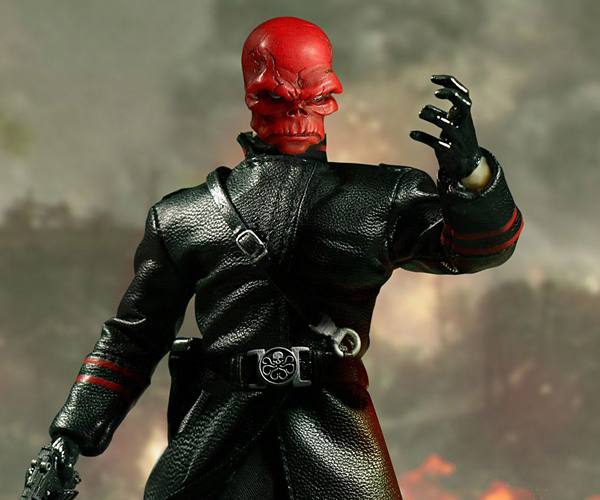 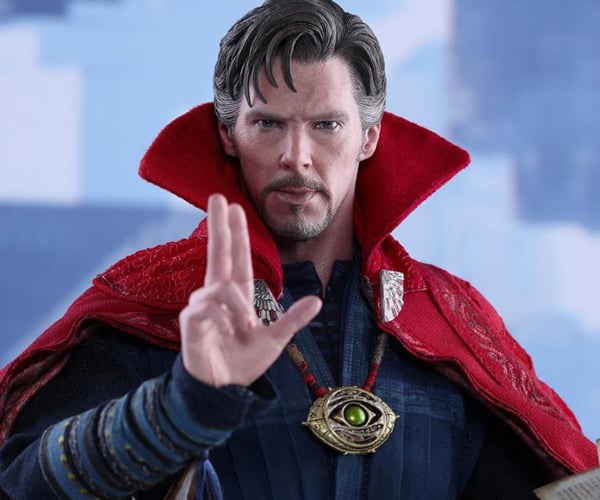 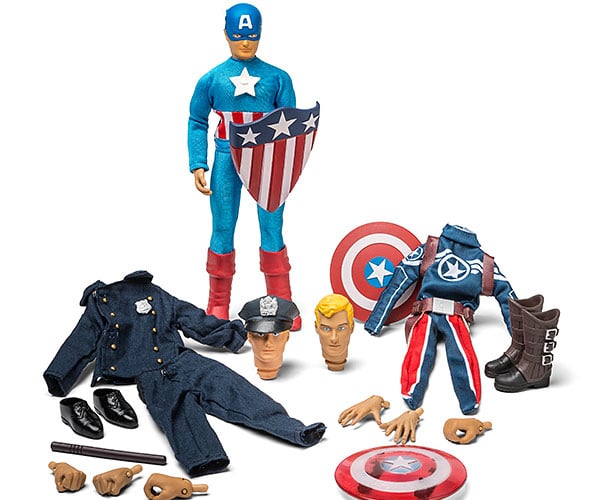