We each have our favorite version of Star Trek. Some prefer the original series, others prefer Voyager. Whatever your preference, I think we can all agree that when it comes to theme songs, the theme song from Star Trek: The Motion Picture, and later used on Star Trek: The Next Generation is the best. It is such a dramatic and epic theme that it would be hard to do better, even with a new Star Trek series.

Well, check out this recording of composer Jerry Goldsmith’s first recording and performance of the theme song. It starts at about 1:30. It is pretty much the same as you remember it, but you can hear some subtle differences between this and the final version. Listening to it again just now, it really took me back to when TNG was new and so full of wonder. What an amazing composition. 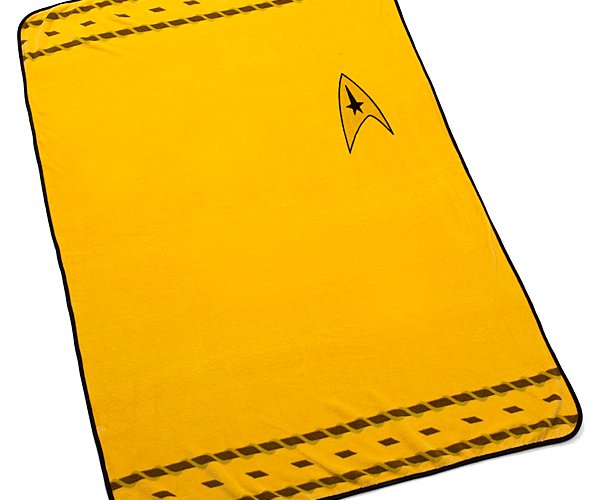 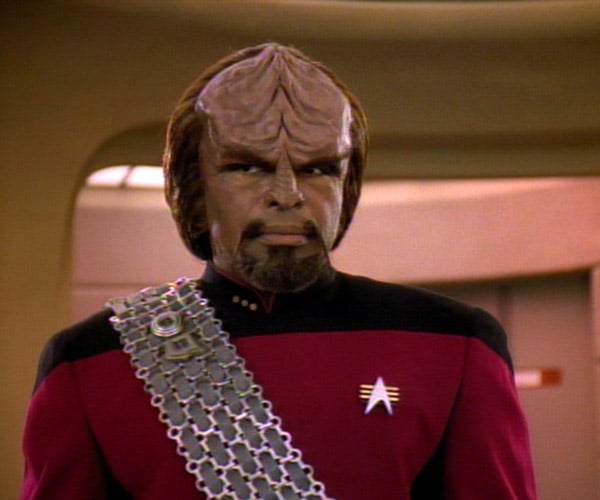 Could a Mountain of Muffins Bring Back Worf? 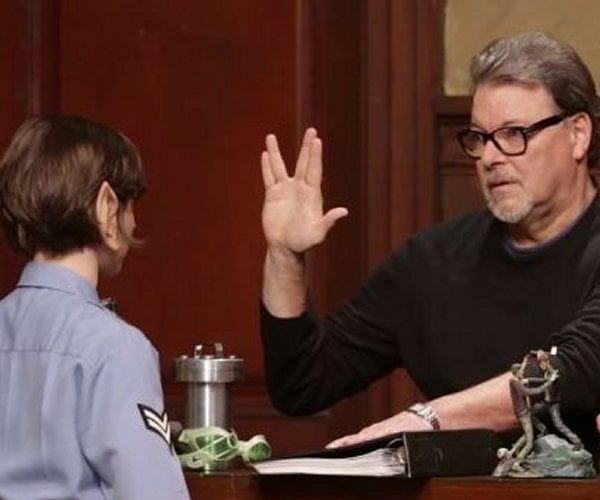