Batman has faced some unusual villains in his crime-fighting career. He even fought the Predator a few times, but I don’t think he has ever fought The Terminator. At least not until now.

Batman vs. Terminator is a fun stop-motion short by Captain McKay Random. It is up to the Caped Crusader to save the world from Skynet. It won’t be easy if he has to battle a T-800. You will want to clear five minutes from your schedule because this is a really well done short. I’m talking, I would have paid a few bucks to see this in a theater. I hope he makes a sequel. I could definitely watch more of this. 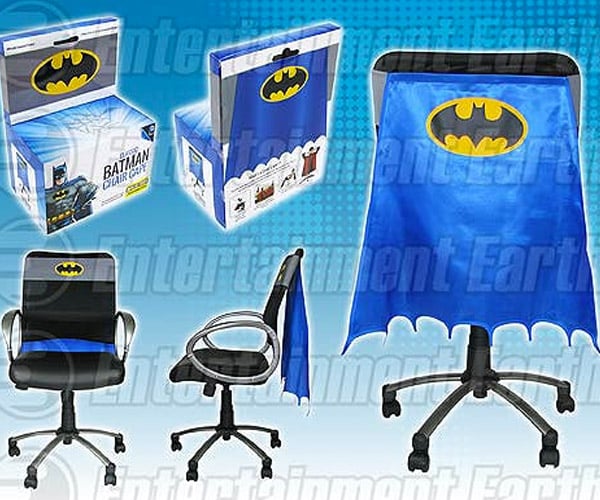 Turn Your Cubicle into a Superhero Lair 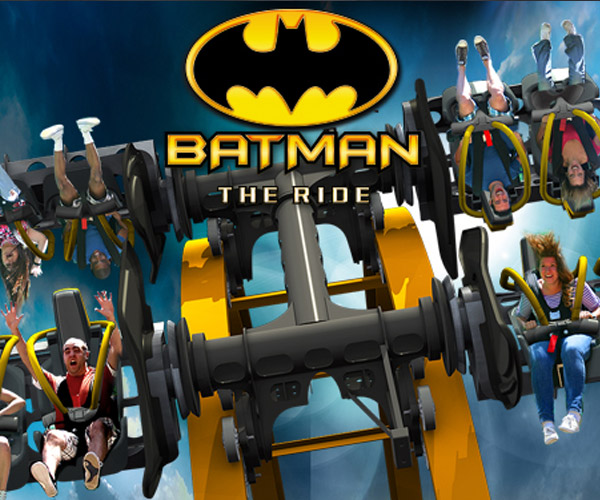 Batman: The Ride – Just What is a 4D Rollercoaster? 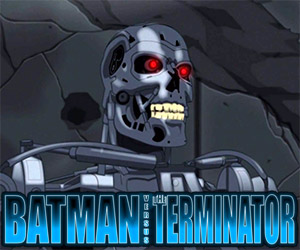 Batman vs. The Terminator: A Fan-Made Animated Short
« Previous
Next »
Advertisement