The folks at How It Should Have Ended has already gave Star Wars: The Force Awakens a new ending, but that isn’t enough since fans always crave more. So now they’ve teamed with Brotherhood Workshop to create a stop-motion LEGO version of a new new ending.

Specifically, Poe Dameron asks, can you imagine what would it have been like had Kylo Ren tracked down Luke Skywalker? You are about to find out. Let’s just say that that spoiled emo brat finally gets what he deserves. Or maybe Luke could have taken care of Starkiller Base the way he did the Death Star. Yeah, I could see that.

Whatever you think of the plot ideas, it’s a fun video with some cool LEGO action. 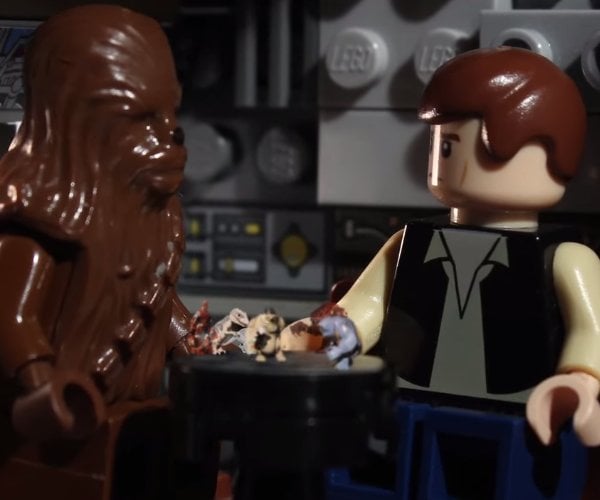 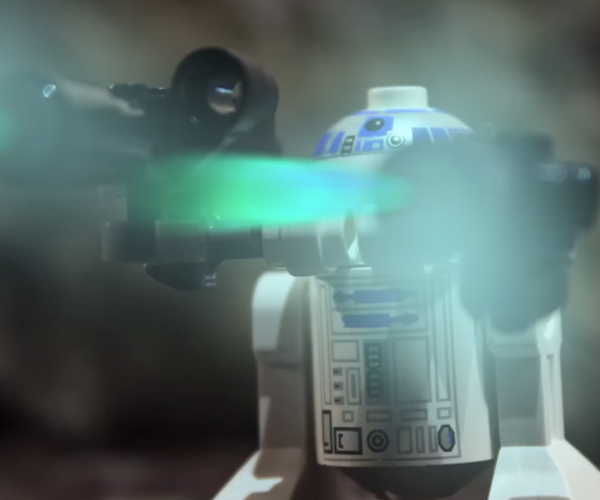 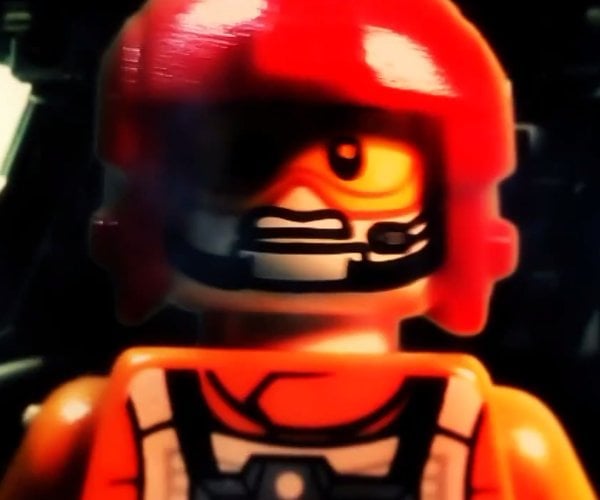