We’ve all been waiting anxiously for Batman v Superman: Dawn of Justice. Or so I thought. But this isn’t the movie that I thought I was waiting for. Somehow I remember more action and fighting. Not sure how I missed the fact that it’s actually a romantic comedy. Whatever. I’ll still watch it. Probably get teary eyed.

We’re not the first people consider a Clark Kent-Bruce Wayne romance, but since we also have a crack video team, we decided to tweak the Batman v Superman trailer to see what a rom-com between the two would look like. Behold: Batman Meets Superman: Dawn of Just Us! 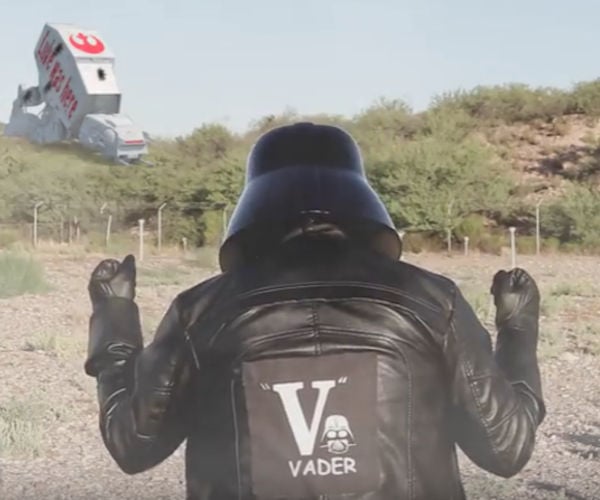 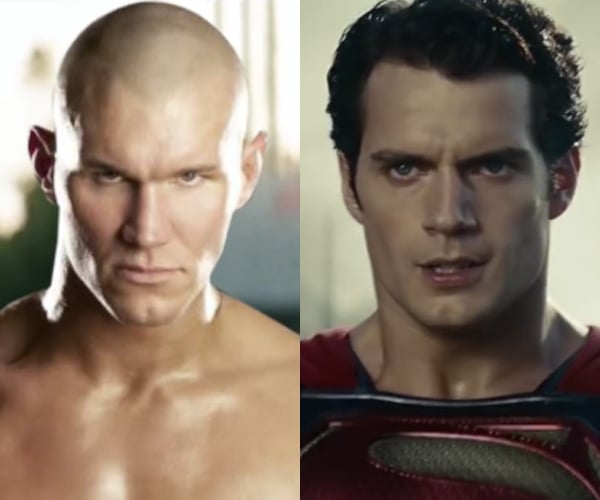 Randy Orton vs. Superman: Dawn of the RKO 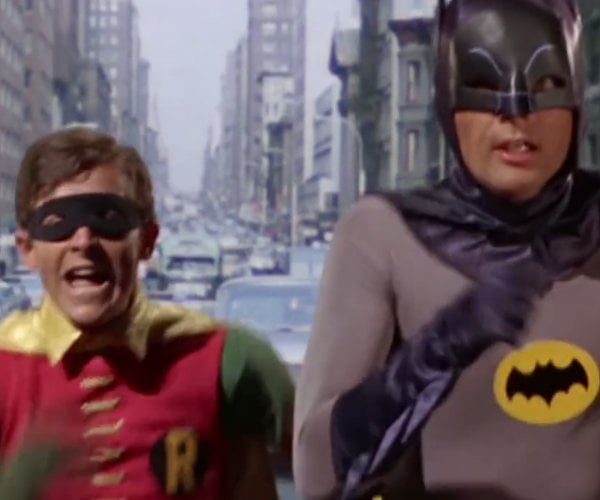