Make Your Own Batman Utility Belt for $9

Batman is all kinds of awesome. He uses his wits as well as his gadgets and detective skills, but let’s face it, Batman would not be able to get by without his utility belt. It is one of his greatest assets in crime fighting. These days the utility belt isn’t featured much in movies. That’s been the case ever since Tim Burton’s version of Batman.

The realism of Batman today has seemingly left the belt behind. But if you love the utility belt from Burton’s era, DIY Prop Shop has released a video that teaches you how to build your own replica for only $9(USD). It’s a bit cartoonish, but it looks great and authentic to Keaton’s version of the character. Don’t forget to put all of your bat gadgets in it. 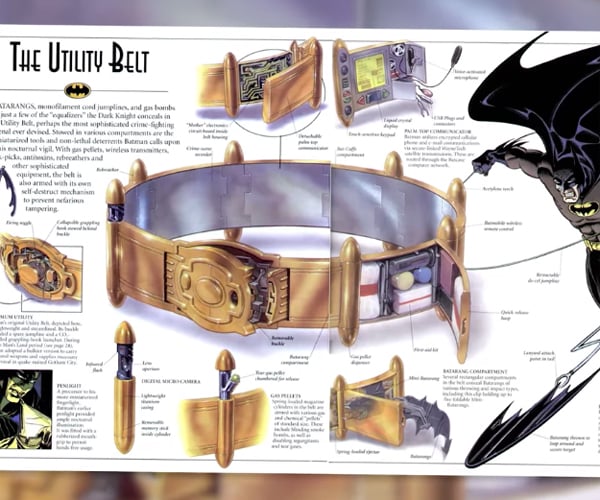 The Origin of Batman’s Utility Belt 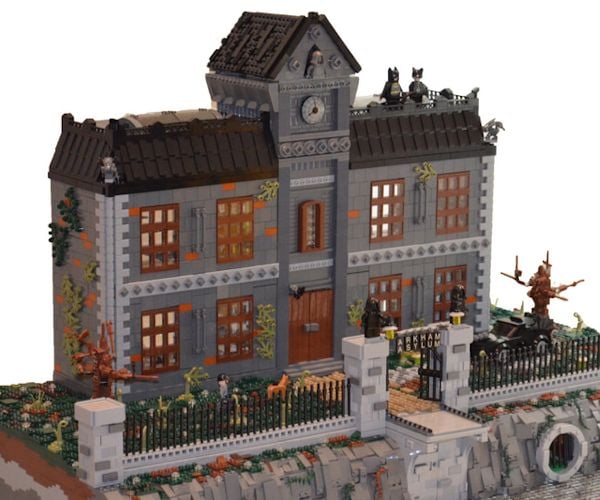 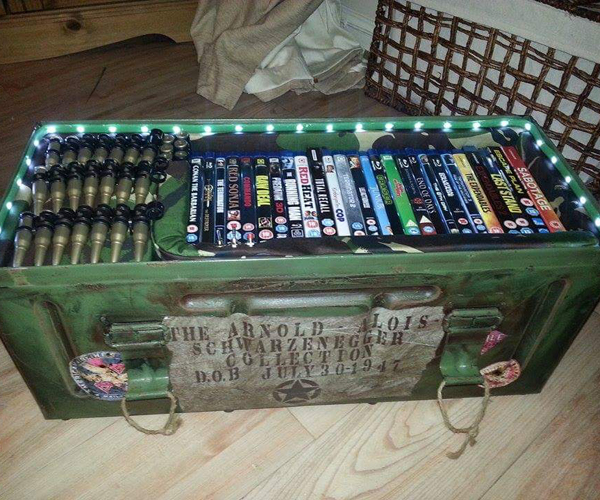