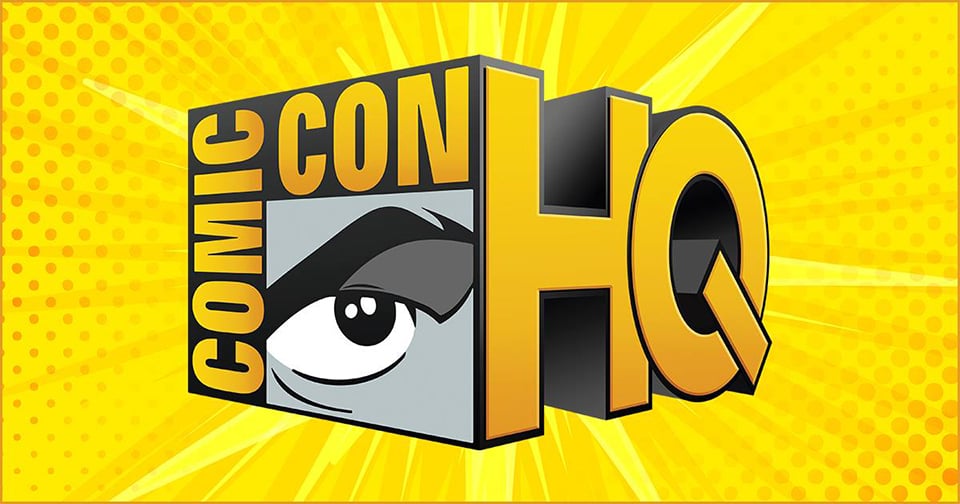 Comic-Con International and Lionsgate are launching Comic-Con HQ, a video-on-demand streaming service. A free beta period will be available beginning May 7, i.e. Free Comic Book Day, until sometime in June, when the service goes live.

Comic-Con HQ will feature videos of events that you would otherwise only see if you attended Comic-Con’s annual conventions, including “select panels” and the Eisner Awards. But it will also have original shows and series, including a talk show hosted by Adam Sessler, who according to Variety has signed up to be the executive producer on “comics, science and gaming” programs.

The service will also have reality shows starting with Her Universe, which will be about the contestants of the eponymous clothing line’s fashion show at last year’s SDCC. The service will also air sci-fi and horror TV series and films, as well as sneak previews and special features of upcoming geeky media.

You can sign up for the beta on the Comic-Con HQ website. I’m up for more geeky shows, but I’m more interested in footage from the cons so I hope the service loads up on that. At the very least, I hope it doesn’t devolve into an exclusive hype machine. 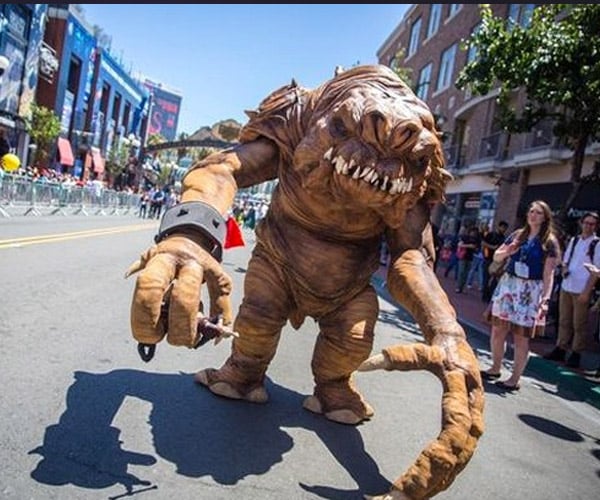 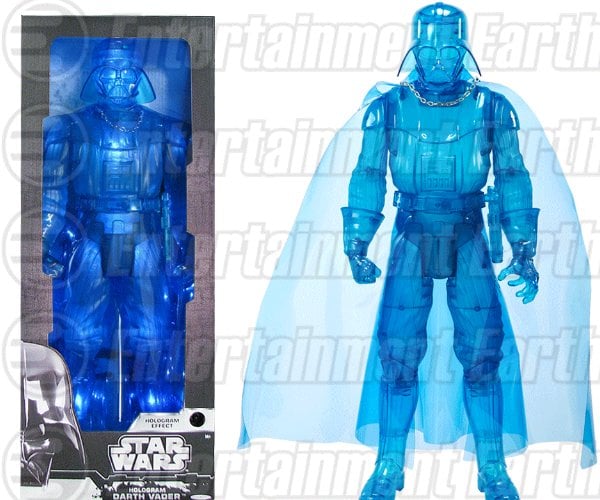 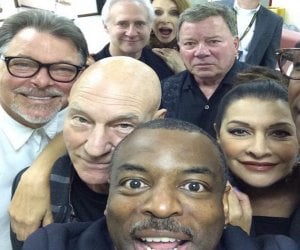 Where No Selfie Has Gone Before
« Previous
Next »
Advertisement