It’s the ultimate showdown. It’s Batman v Superman. This fun music video from Shaun Canon has Batman and Superman competing for the affection of the lovely Wonder Woman. Okay, maybe they aren’t really competing so much as Batman is just hanging around and brooding while Superman and Wonder Woman have a great time. It’s actually pretty sad. Batman is a big brooding third wheel. He just doesn’t have the Man of Steel’s smooth moves.

Don’t worry though, even though Batman is alone for most of the video, he finds someone as geeky and awkward as himself by the end and presumably they lived happily ever after. 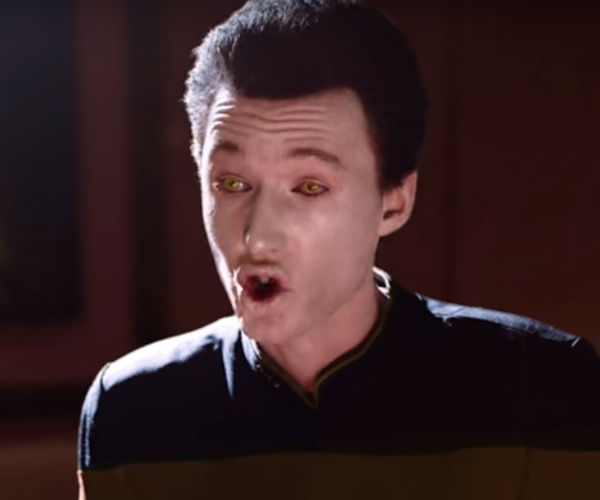 Ghostbusters’ Theme Song Gets the a Capella Treatment