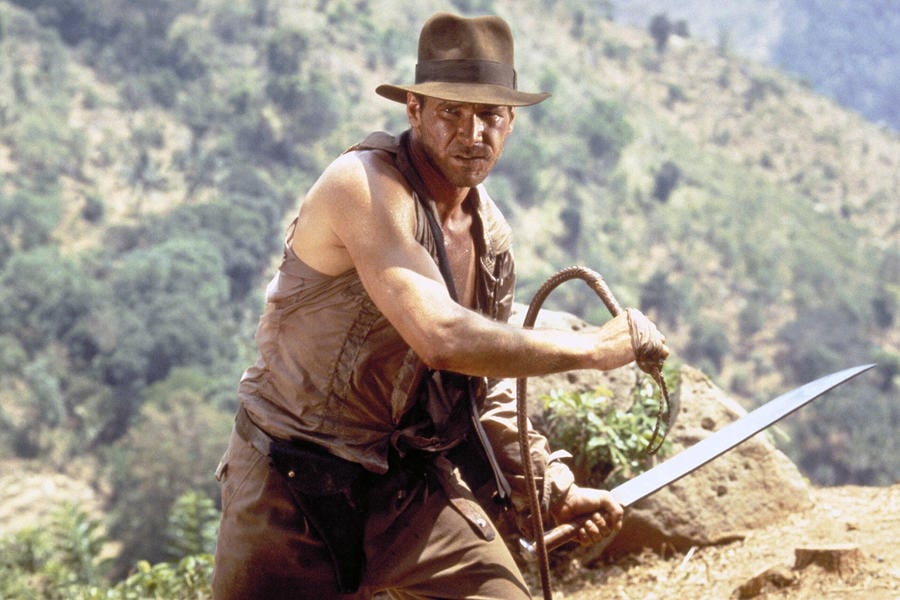 We live in a world today where movie studios don’t know when to stop. Very few original movies come our way, while we get a slew of sequels that are better left alone and reboots that nobody wants. They see it as easy money since they don’t have to be creative with something new. It makes me sad. So, as much as I love the idea of a fifth Indy movie, I had enough after the 4th. Well, I guess we can only hope that this time around it will be magical.

Yes, Indy 5 is now officially moving forward. Both Harrison Ford and Steven Spielberg are both on board. Walt Disney Studios announced it this morning. It will be in theaters on July 19, 2019. Longtime producers, Kathleen Kennedy and Frank Marshall will produce the movie. It’s too early for a title or script details of course.

I think most of us will be cautiously optimistic at best about this movie. What do you think?