Poor Stay Puft. Like many of us, he was excited about the new Ghostbusters trailer. However, his excitement soon turns sour after he sees what goes on in it. I felt the same way when I saw it, buddy.

This fun reaction comes from Melbourne, Australia freelance artist Darren Wallace. It shows the Stay Puft Marshmallow Man sitting down and reacting just like many of us did. His old pals Slimer and the Keymaster show up at the end too.

Spoiler alert: Stay Puft is so affected by what he sees that he blows his marshmallow brains out. Slimer and Keymaster just show up to eat the body. Darren says: “This is not necessarily a reflection of my opinion of the trailer but rather a satirical skit about the negative reaction it has received.” 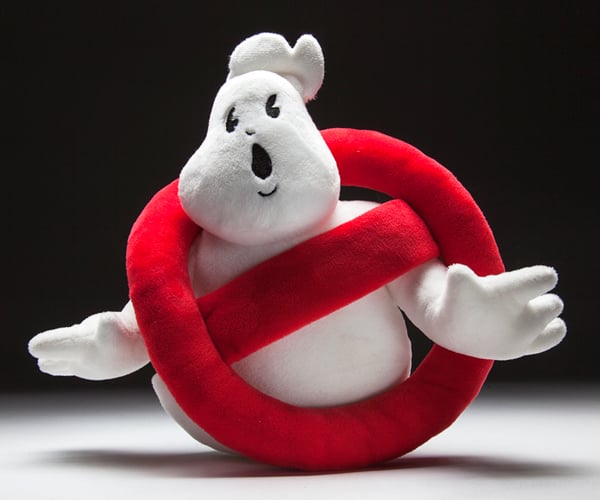 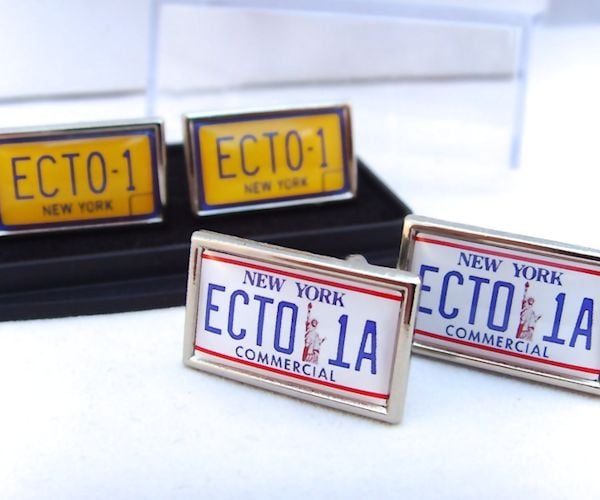 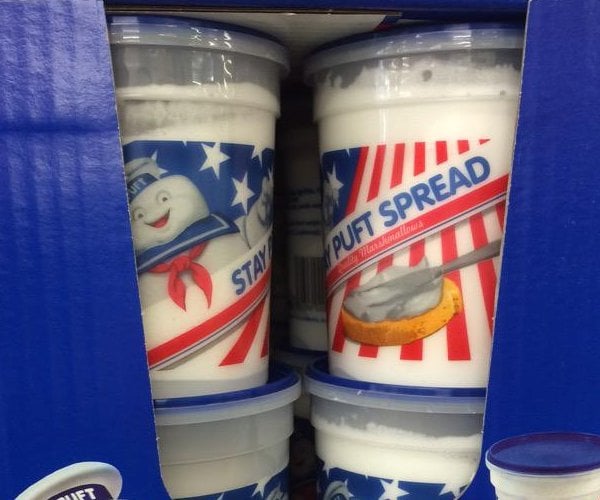